Blockchain innovations are increasing the efficiency of most sectors in the global economy. This technology’s interoperability may just be becoming a reality, with the cross-chain NFT games now taking the lead.

Society appears to be moving towards a new type of digital ownership. There will be a thriving economy and a robust metaverse based on the blockchain. The metaverse concept is based on a real and augmented reality-based in a virtual world.

Many users recognize the concept because it exists in many fictional movies of dystopian futures. Some of the most popular movies include Avatar, Minority Report, and Ready, Player, One. Nevertheless, this concept has rapidly gained attraction from the tech sector, which makes it more viable than ever before. 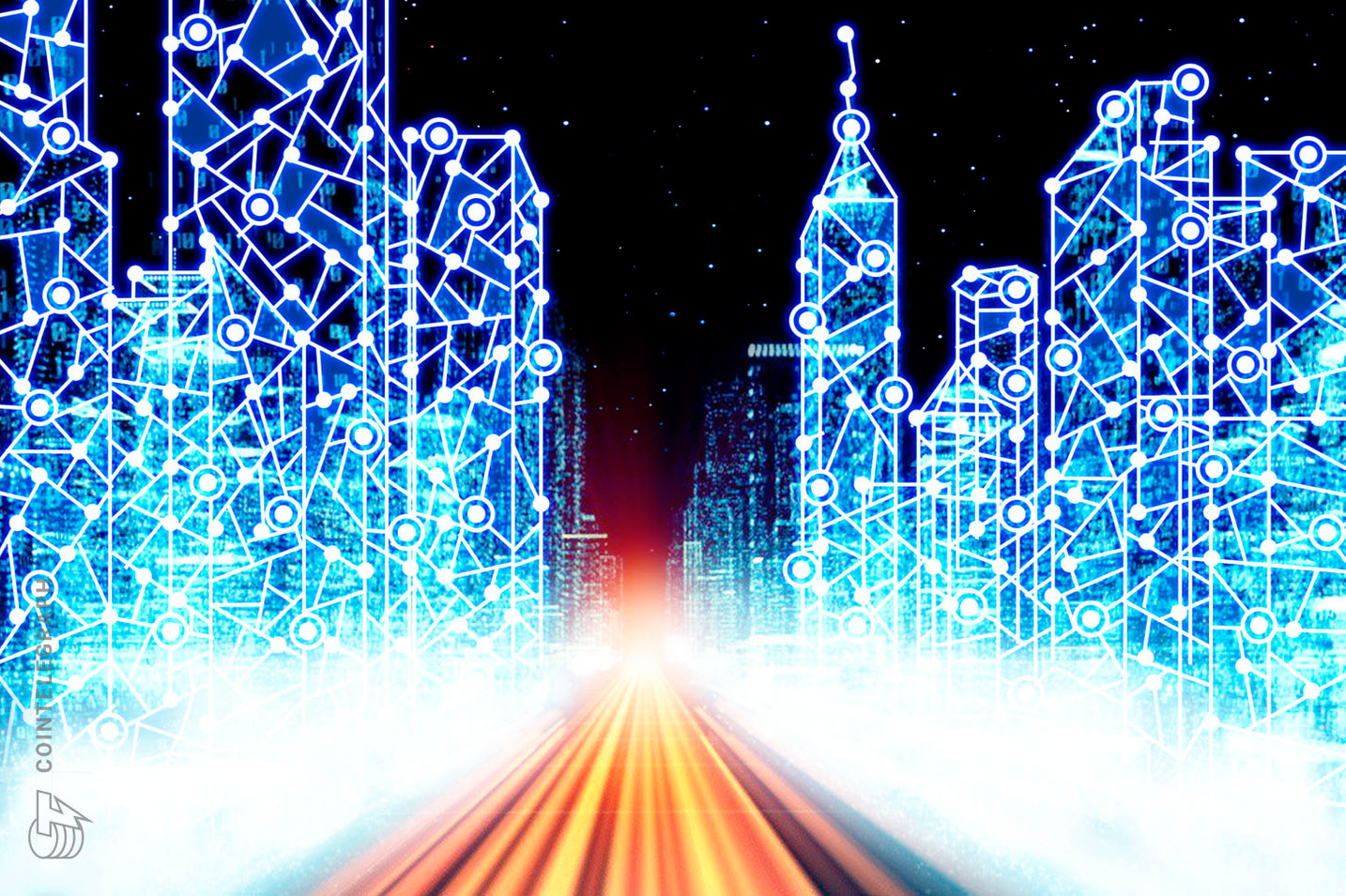 The metaverse is described as a natural evolution to what will come next after what people are currently doing on various social media platforms. People are now seeking new places to interact with one another, gain recognition, and collect virtual likes. Others believe the metaverse is a chance to live life in a child-like manner. The metaverse may enable people to live free from the limitations of the current societal structure.

For now, there is no defined description of a metaverse. Many representations of the new virtual space lean heavily towards games and entertainment. But, experts believe that it will include more than just the NFT games.

It is important to include a thriving economy and give users interoperability capabilities to enable them to take goods and avatars from one place to the other, irrespective of who is “in charge of a particular section of the metaverse.”

But, before the metaverse is launched, the issue of how much interoperability is needed has to be resolved. Some want the metaverse to have one operator while others favor a decentralized platform.

Though some discussion still exists here, one fact is true: there are many blockchains existing today and they have created a complicated ecosystem. Hence, this matter has to be addressed before the metaverse becomes a reality.

Some Isolated Efforts For The Metaverse

With use cases becoming common, many blockchains have come up trying to resolve every specific set of needs. Most of these chains have resolved the issues that they were designed for. But, these multiple solutions have resulted in a growing number of isolated chains.

The primary issue here is that the data stored on the chain does not leave the chain or chains that it is compatible with.

In general, it means that users cannot exchange Bitcoin for Ether without involving a centralized exchange. Furthermore, it is impossible to send something like Tether’s USDT from the Ethereum blockchain to the Binance Smart Chain (BNB), even when both platforms support the token. The same case applies to digital assets represented by nonfungible tokens (NFTs).

Hence, as the current blockchain world thrives, there is no defined way for any user to enjoy the full benefits of the ledger technology. You can only enjoy these benefits if you are ready to participate in many chains.

Moreover, the lack of interoperability between various chains has also added some undesired friction for the new users. The users need to spend some time learning the new and complicated technology.

For the blockchain world, it means that the pressure for cross-chain platforms has grown aiming to respond to fears surrounding the mitigation of fragmentation of NFT platforms and marketplaces. Technology firms are now actively pushing for interoperability.

Nevertheless, the gamers might already be thriving in a world where a nonfungible token may be exchanged with anyone irrespective of the blockchain that they are using.

The Achievement Of Cross-Chain Compatibility

Evolution Land is a famous game that offers a possible solution to NFT interoperability. It is a decentralized finance and NFT cross-chain game that is leveraged by the Darwinia Network. Based on a statement by the developers:

“the multi-chain Web 3.0 world hasn’t come yet, but Evolution Land has created one in the Metaverse.” 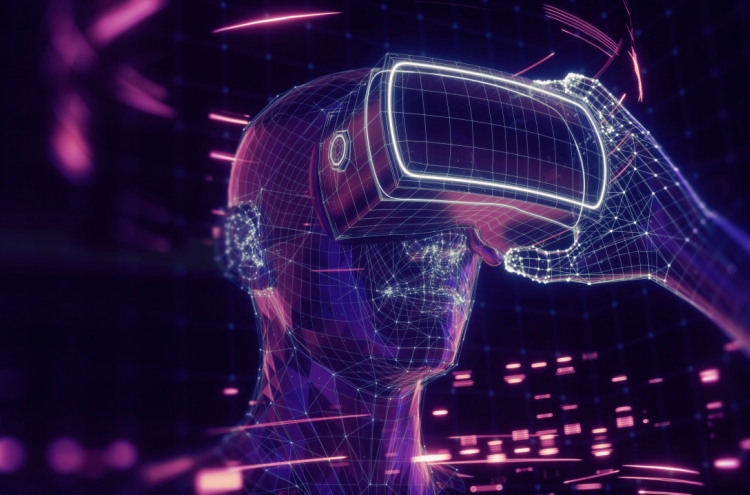 The cross-chain business game is also a virtual simulation where the users purchase and sell property. Users can also grow crops, govern their space, and create buildings. They are also allowed to collect and trade NFTs, while also hiring others to help in mining elements on their land across the existing 26 continents. Each of these continents represents a different blockchain.

For now, five continents exist. The one that is powered by Ethereum is known as the Atlantis Continent and there is another one existing on Tron (TRX). Players need to abide by governance parameters, like trade tax rate. Nevertheless, all these parameters are set by the players.

The players use Avatars known as Apostles that can be acquired using RING, which is the game’s native utility token. Every Apostle has unique genes and talents just like people in the real world.

Healthy apostles breed healthy offsprings whose genes are based on parents’ genetic algorithms. Therefore, the offspring can inherit any mutations or genes from their parents.

While using the play-to-earn mechanisms, players get a chance to use the Apostles to participate in different activities. They can mine resources and own NFT land. Additionally, they may use NFT mining tools called “Drills.”

Users can hold their NFTs or sell them in the available marketplace to get funds that can be changed into cash in the real world. 70% of the revenue earned by this game is set to be shared with the players. Hence, the whole community gets the privilege to share in the NFT game’s success.