OpenSea, the biggest non-fungible token (NFT) marketplace in the digital currency space, has announced that it has now parted ways with around 20% of its staff, becoming the latest crypto company to lay off workers. While the total number of the affected employees was not revealed, OpenSea supposedly confirmed to reporters that it has as many as 230 employees left on its payroll.

Despite these layoffs, the firm will not take its focus off its primary goals which are to create a sustainable and “build a foundational layer for new, peer-to-peer economies.”

The unforeseen retrenchment was preceded by the official announcement from OpenSea co-founder, Alex Atallah who stated that he will be vacating his active role in the firm by August 2022. The most recent retrenchment among many things is expected to reposition OpenSea as a wholly restructured firm in terms of employee engagement.

While taking to Twitter to share an excerpt of the message he sent to the staff at the company, Devin Finzer, Chief Executive Officer, said that the employees who were relieved of their duties have no issues with the company, rather they are smart people that have managed to contribute to the success of the entire company.

Nonetheless, the current economic climate has pushed the decision to lay off the staff to be an essential step, as the firm is highly optimistic about its role in the future of the NFT space. Devin said in a Twitter thread:

“The folks leaving us are smart, hardworking, mission-driven individuals who’ve played an immeasurable role in growing OpenSea and the NFT space to where we are today. We will miss them and they will forever be part of our story and community.”

He also added that he has an:

“Immense conviction in the NFT space & in OpenSea’s role in it. During this winter, we’ll see an explosion in innovation across the ecosystem. And with the changes we’ve made, we’re in a strong position to continue driving the space forward.”

Despite these layoffs, Devin stated that the firm will not take its focus off its primary goals which are to set up a sustainable and “build a foundational layer for new, peer-to-peer economies.” 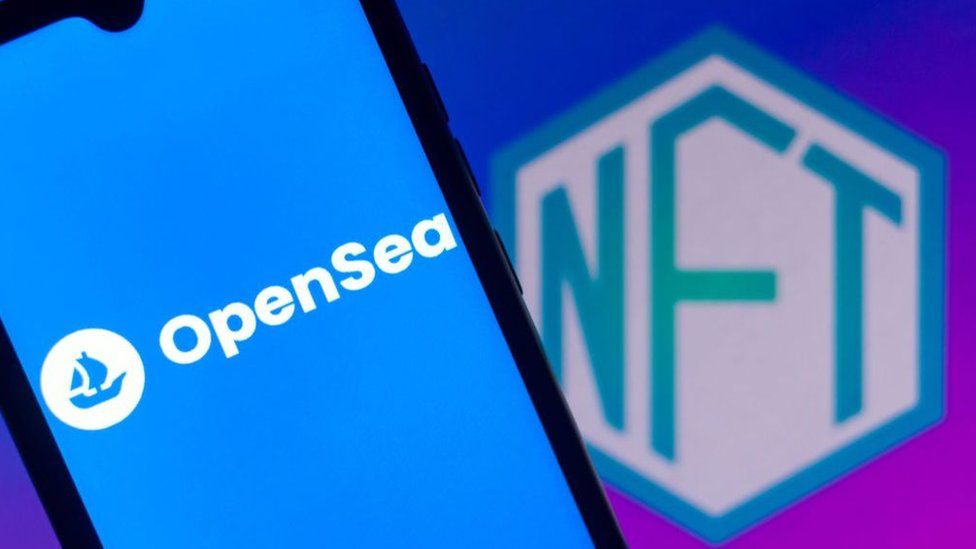 OpenSea Layoffs Are Part Of An Industry-Wide Wave

Retrenchment seems to be the order of the day in the digital currency space of today, a measure most companies use to withstand the current crypto winter that most of them were not even ready for. The larger companies like Gemini and Coinbase started this move when the latter laid off 18% of its workforce and the former 10% of its staff.

Since the two companies made the announcement several weeks ago, many other firms have followed suit as they seek other avenues to minimize their operating costs to the lowest level possible. While these companies are laying off their staff, some of the others like Kraken and Binance have announced their plans of adding to their teams regardless of the outlook in the digital currency industry.

Other NFT marketplaces like LooksRare also appear to be taking advantage of the OpenSea announcement to pitch their platforms to the laid-off staff who might wish to apply.