Most investors are aware of the possible risks of investing in cryptocurrencies, as it is an extremely volatile market. However, a risk rarely discussed is the black swan effect.

What is a black swan?

The expression “black swan” was created in the 17th century by the Scottish philosopher David Hume, to demonstrate the “Problem of Induction”, that is, the mistakes of our inductive reasoning process.

The term was popularized in 2007 by the economist, writer, professor at the University (NYU) and former Wall Street broker, Nassim Nicholas Taleb, in his book “The Black Swan: The Impact of the Highly Improbable”. He uses the term to refers to the unexpected occurrence of an event.

According to him, the risk of the black swan appears in an event that contains the following three attributes:

1. Rarity: The event is so rare that even the possibility that it may occur is unknown;

2. Extreme impact: Causes a catastrophic impact when it occurs;

3. Retrospective predictability: It is explained in retrospect as if it were really predictable.

Black swan in the cryptocurrency industry

Experts reveal that a black swan event can take many forms in the cryptocurrency industry.

According to Matthew Hougan, VP of Research and Development at Bitwise, there are high chances that the price of virtual currencies will decline if the government of certain countries repress cryptocurrency trading on their respective exchanges.

An example of a cryptocurrency that has faced such a situation recently is Ethereum. Until the end of 2016, China’s stock exchanges accounted for more than 90% of trading volumes in ETH. The Chinese government’s crackdown on exchanges in early 2017 helped to disperse its trades to other exchanges, notably in Japan and South Korea.

According to Hougan, the risk of the black swan has already produced results in the cryptocurrency ecosystem. Among them, there’s the fact that cryptocurrency exchanges have adopted self-regulation in order to avoid hacks and ensure minimum safeguards for customers, while governments and regulatory agencies around the world understand and evaluate the impact of cryptocurrencies on the financial markets.

In the case of institutional markets, several companies have already filed with the SEC to start Bitcoin ETFs (Exchange Traded Fund).

In Hougan’s opinion, Bitcoin ETFs based on futures contracts could bring down the price of other cryptocurrencies. According to the expert, if the cryptocurrency market gains sufficient strength and liquidity, the Bitcoins ETFs and ETNs may dominate the market.

Another problem with Bitcoin ETFs is the physical custody of the coins. To try to get around this issue, several exchanges have started offering custody services at premium prices to institutional clients.

Bitcoin: the black swan among cryptocurrencies 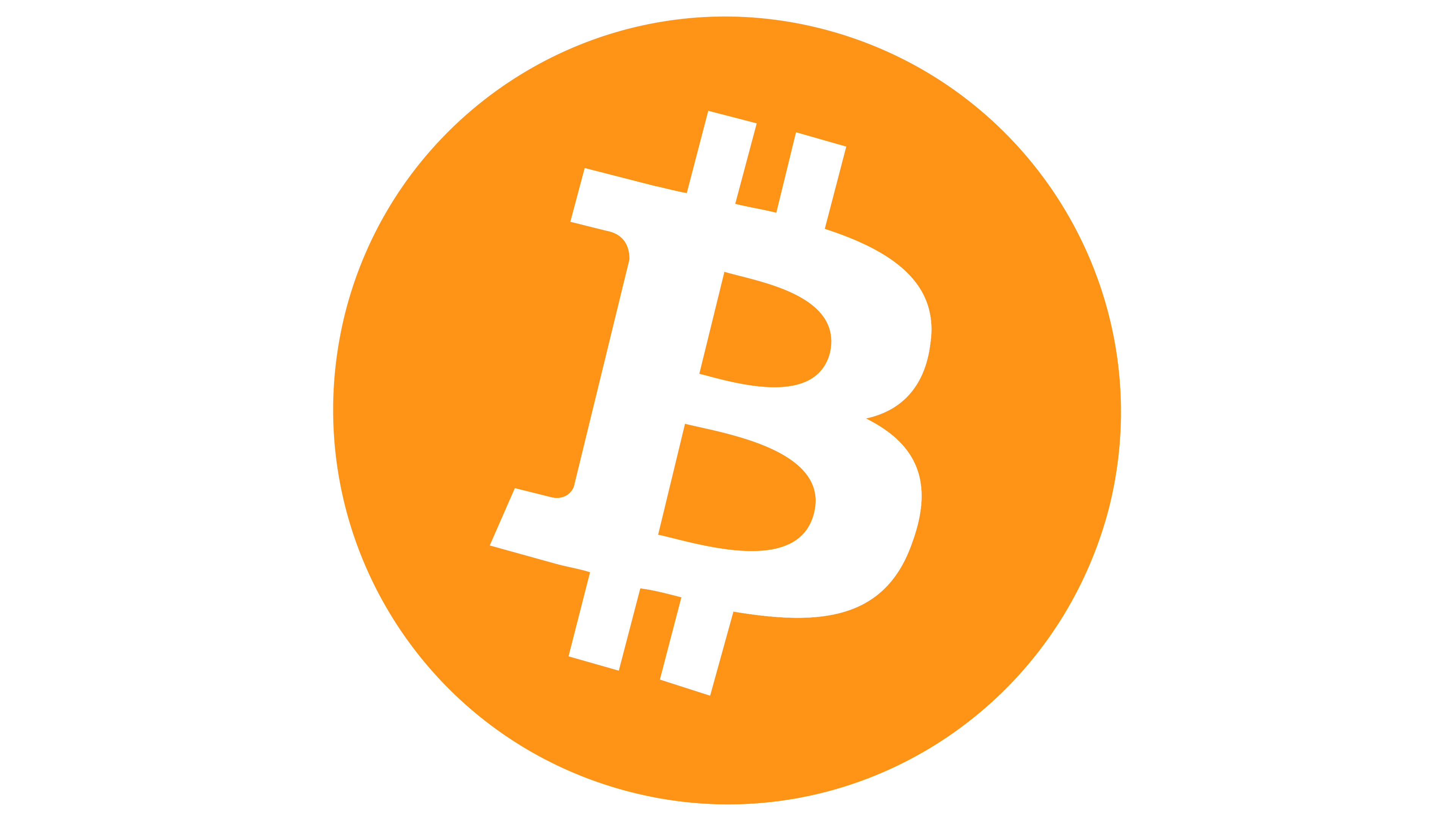 From the data presented by Hougan above, it is possible to consider Bitcoin a black swan. After all, before its launch, all currencies previously known were state-owned.

Bitcoin is a peer-to-peer (P2P), open source digital currency that does not depend on a central authority. The cryptocurrency was launched in 2008 by Satoshi Nakamoto.

In the paper entitled “Bitcoin: A Peer-to-Peer Electronic Cash System”, Nakamoto described the workings of the digital asset. According to Nakamoto, Bitcoin was designed to become a currency in the strictest sense of the term: a bearer asset with intrinsic properties that confer authenticity and security.

Gradually, implementations and improvements were made by more and more members of the Bitcoin community so that today there is no central control of the currency. The digital asset is secured, verified, validated and improved by the miners on the blockchainn. This gave the protocol security and transparency, until then not seen in any other centralized currency or in previous attempts at digital currencies.

Given the potential to change the relationship that individuals and government entities have with money, the definition of black swan given by Nissim Taleb also fits. According to him, “a black swan is an unpredictable, impactful event that is the basis of almost everything about the world, from the rise of religions to our personal lives”.

Bitcoin has the potential to displace or even redefine our understanding of currency and economic relations as we know today.

Bitcoin is considered a black swan among cryptocurrencies. But, would the coronavirus pandemic (COVID-19) be the black swan of Bitcoin?

The global spread of the coronavirus has caused many countries to close their borders. Among them, China, the country where the first reports of the disease were recorded.

China is the second largest country in terms of economic production, second only to the United States. The country acts intensively in exports.

However, when the main supplier of raw materials is in a pandemic moment, exports are paralyzed and consequently there is an impact on the global economy. In addition, with government spending geared towards vaccine research and development, economic production is also reduced. The price of Bitcoin responds almost immediately to market reactions.

The same thing happens with COVID-19. The pandemic has made the market react. While the traditional market and stock exchanges decline, Bitcoin reacts positively. And that is what institutional investors are looking for.

There are indications that institutional investors buy Bitcoin because, in a scenario of global crisis or a black swan, like the coronavirus, where the economy is affected, digital currency is an alternative.

The Bitcoin market is a relatively new one. As such, it’s important for investors to understand that it is disruptive to the point it is considered a safe haven.