El Salvador is the first country in the world to recognize Bitcoin as legal tender on Tuesday, Sept. 7, amid strong skepticism and warnings from economists and international financial organizations.

The government of Nayib Bukele guarantees that the controversial measure will contribute to the bankarization of the population and will prevent a loss of $400 million in remittances sent by Salvadorans from abroad, which represent 22% of GDP, although some experts question.

In El Salvador, which dollarized its economy two decades ago, most of the 6.5 million Salvadorans reject the Bitcoin promoted by Nayib Bukele and prefer to continue using the dollar, according to the latest polls.

Disagreements about adherence to Bitcoin in El Salvador

“This Bitcoin is a currency that doesn’t exist, it’s a currency that won’t favor the poor but the rich, because the poor, who barely have to eat, cannot invest”, comment by José Santos Melara, a veteran of the civil war (1980-1992)who participated in a protest against cryptocurrency on Friday.

Seven out of 10 Salvadorans reported that they “disagree or strongly disagree” with Bitcoin.

A recent survey by the Central American University (UCA), pointed out that Bitcoin will circulate alongside the dollar. During the survey, 1,281 people were consulted in mid-August.

In another survey by the newspaper La Prensa Gráfica, of the more than 1,500 people consulted, 65.7% said they disapprove of joining cryptocurrencies.

The director of the UCA’s Public Opinion Institute, Lauri Andrade, guarantees that the population is resisting Bitcoin for not considering it a way to improve their economic situation.

“These are decisions without consultation that this government has taken together with legislators, and that people do not perceive a positive impact to significantly transform their living conditions,” Lauri Andrade told AFP.

The UCA survey indicated that 65.2% of the population is not interested in downloading the “Chivo” e-wallet needed to make purchases and sales in Bitcoins, and does not agree with the government giving the equivalent of $30 as an incentive to cryptocurrency users. .

But Jorge García, a 34-year-old local hairdresser who has been using Bitcoin for three years, believes he “has a future” and hopes it will “increase his value”.

The Legislative Assembly passed the Bitcoin law in June and in late August endorsed a $150 million fund to ensure “automatic convertibility” of Bitcoin into dollars. 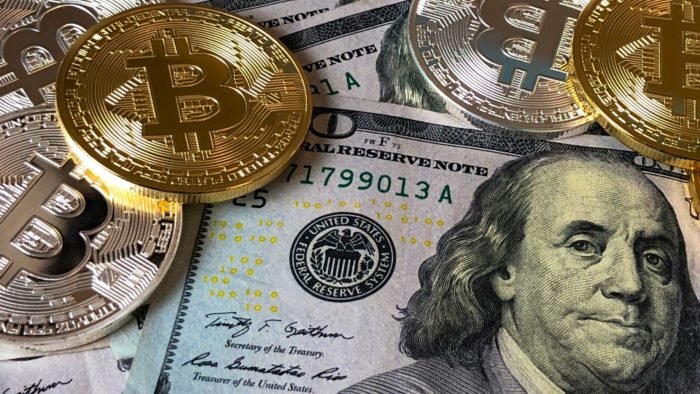 By law, Bitcoin will have “unlimited libertarian power in any transaction”.

The law establishes that the exchange between Bitcoin and the dollar “will be freely established by the market” and obliges “to accept Bitcoin as a form of payment”.

Across the country, the government installs more than 200 “Chivo points”, Bitcoin ATMs, some protected by the army to avoid possible depredations.

Economists and organizations such as the World Bank, the IMF and the Inter-American Development Bank (IDB) are skeptical about adopting Bitcoin as a currency alongside the dollar.

It will have a “negative impact” on the population’s living conditions given the “high volatility of the price” and “will affect the prices of goods and services”, says economist Oscar Cabrera, from the University of El Salvador.

The fact that it is determined “exclusively by the market” makes Bitcoin “highly volatile”, warned the Salvadorean Foundation for Economic and Social Development (Fusades).

The Foundation also considers “unconstitutional” important “the mandatory acceptance of Bitcoin as a form of payment when offered” in any economic transaction.

Encouraged by high public approval, but criticized for several measures considered authoritarian and affecting the independence between the powers of the state, Bukele defends his decision and accused the dependence of “scaring” a population on a cryptocurrency.

The United States called on El Salvador to have a “regulated”, “transparent” and “responsible” use of Bitcoin and “to protect evil actors”.

The money we currently have in our pockets has three main characteristics: it is tangible, regulated by a central system and relatively easy to forge.

On the other side of the barricade is Bitcoin. This is a virtual currency capable of operating independently.

Thus, it does not need the action of banks or government institutions to remain in circulation.

On October 31, 2008, a document with the title: “Bitcoin: The Peer-to-Peer Electronic Cash System” was published in an automated electronic message distribution group by someone named Satoshi Nakamoto, currently referred to as the creator of Bitcoin and whose true identity is still unknown.

The first real-context Bitcoin transaction took place on May 22, 2010 and involved the exchange of 10,000 Bitcoins for two pizzas (equivalent to $25 at the time) and undoubtedly marked the passage of virtual currency to the World real.

In the Bitcoin system, data belonging to the Bitcoin network are permanently stored in files called “blocks”.

All transactions executed during a certain period of time are stored in these “blocks”.

Each block is associated with a mathematical problem.

Miners compete with each other and are constantly processing and saving transactions so that they are able to solve this problem by completing a block in the first place.

When a miner completes a block, Bitcoins are generated, and this is how this virtual currency increases in quantity. 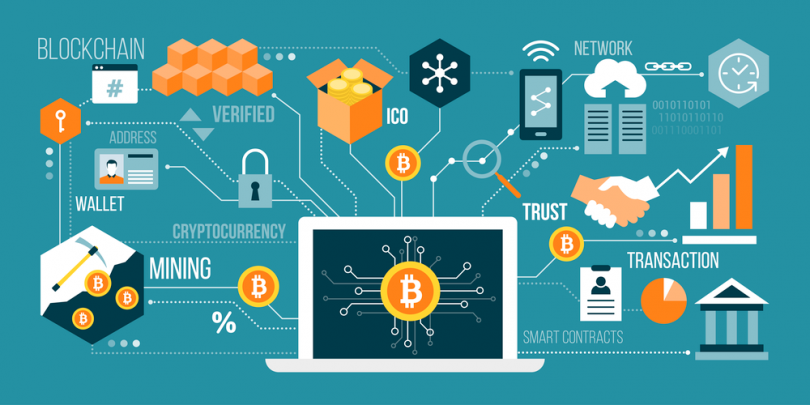 In late 2010, Satoshi Nakamoto began to disappear from the map, being less present online and exchanging fewer emails with individuals who had been involved in the project from the first instance.

Despite having been working closely with others, Nakamoto was always extremely careful not to reveal personal information that could reveal his true identity.

In 2013, a leader of a cryptocurrency company named Sérgio Lerner wrote a series of articles on the Internet where he explains why he believes that a set of 980,000 Bitcoins might belong to the mysterious Satoshi Nakamoto.

Nolan Bauerle, a researcher in the Bitcoin business, has already stated that Lerner’s analysis is most likely correct and accepted by the vast majority of people involved in the Bitcoin community.