Notably, internet functionality exists at the back of the entire society. In that context, the only drawback appears when the traditional internet depends on devices connected to nodes that centralize information, redistributing it to form a flow. This type of centralization may lead to a lack of privacy for all websites depending on it.

But interestingly, blockchain technology comes on board to solve some of these fundamental issues, creating a distributed network that allows all devices to store all the information on the web. Although the new tech is still in its early stages, it has more potential, with its computational use cases rapidly growing.

Interestingly, the second leading digital asset protocol Ethereum, has initiated various upgrades such as the Merge and the highly anticipated sharding upgrade in its attempts to solve scalability, among other concerns. However, Ethereum has taken a lot of time to deploy these functionalities. 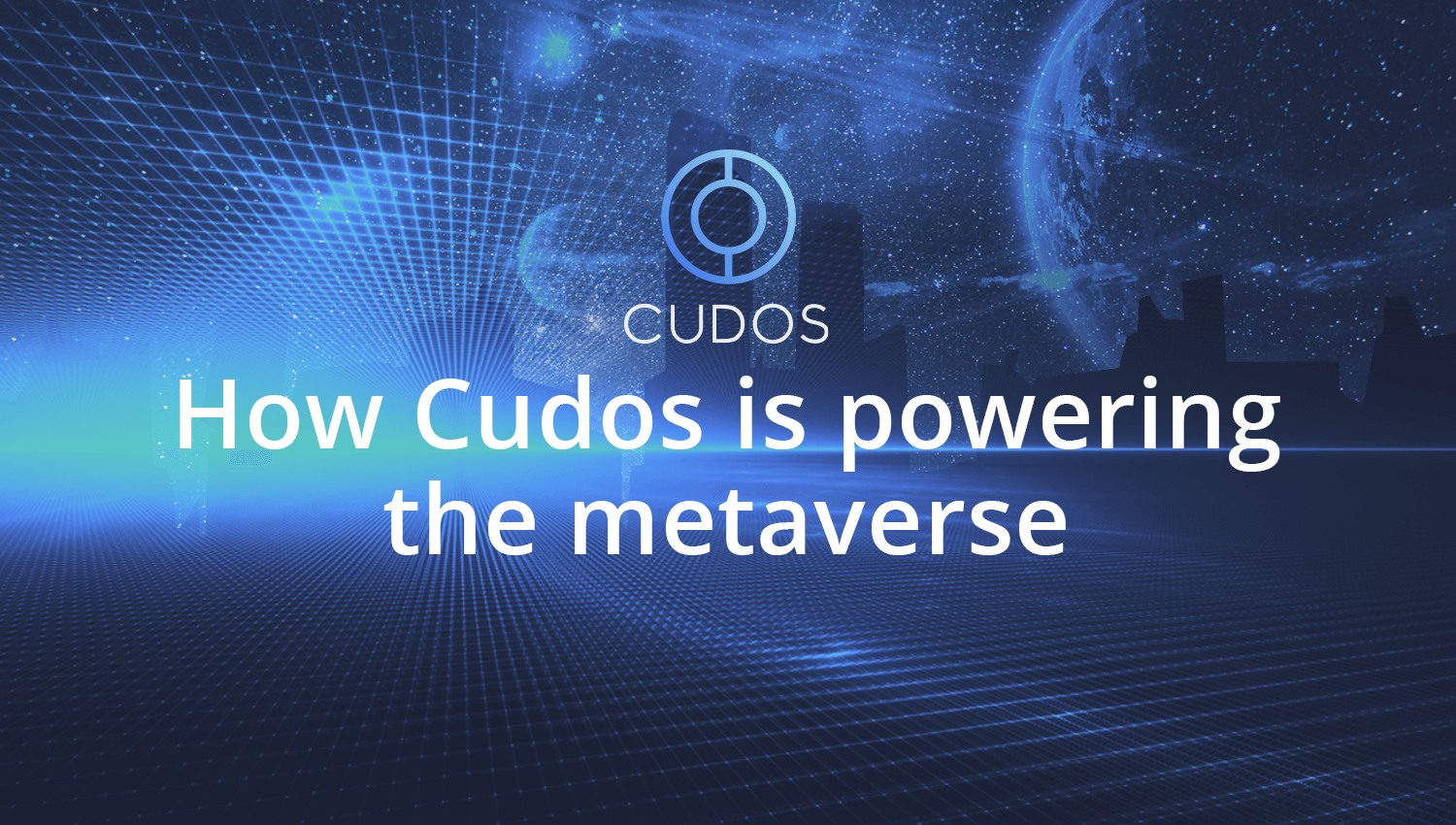 In response to the same scalability concerns, other projects have also launched efforts to solve these issues, only to miss the Turing-complete layer, a project ensuring users compute anything that any other computational method can.

Other projects have even tried creating data feed oracles that seek external data made available on the blockchain. Unfortunately, the capabilities of these platforms have revealed a gap in the market for cost-effective computational platforms.

The Global Compute Networks has successfully launched “Cudos,” a new project aiming to bridge this gap. The new project position itself to disrupt the market as a scalable computing network while offering a professional mining platform.

This project places the crypto industry one step closer to solving fundamental problems with cloud computing. While commenting about the new project Ethan Illingworth, the head of the blockchain at Cudos, shared:

“This is it! Months of effort during the testnet, and years of foundation work, culminating in our mainnet launch. We’re excited about the benefits of our native blockchain, including interoperability, lower gas fees, powerful utility token, and eventually, the infrastructure to power Web 3.0. We’re delighted to see our validator pool growing and eager to see what innovative DApps will build in our network.”

The mainnet launch is a vital milestone for the project as blockchain technologies continue to mature.

The Cudos blockchain has come a long way, undergoing several testnet phases, each stage enabling the team behind development to test and fix network features before the official launch. In that context, the new chain will shift its CUDOS ERC-20 tokens to its native CUDOS blockchain.

Moreover, the chain will allow developers to develop smart contracts through a relatively cheaper method, as contrasted to Ethereum. Cudos will offer its users a wide range of benefits, such as interoperability while facilitating the use of information from any blockchain system. This feature is possible following integration on Cosmos.

Cosmos is an inter-blockchain communication protocol that enables all cross-chain functionality. This protocol will become a bridge to Ethereum and other chains in the future. 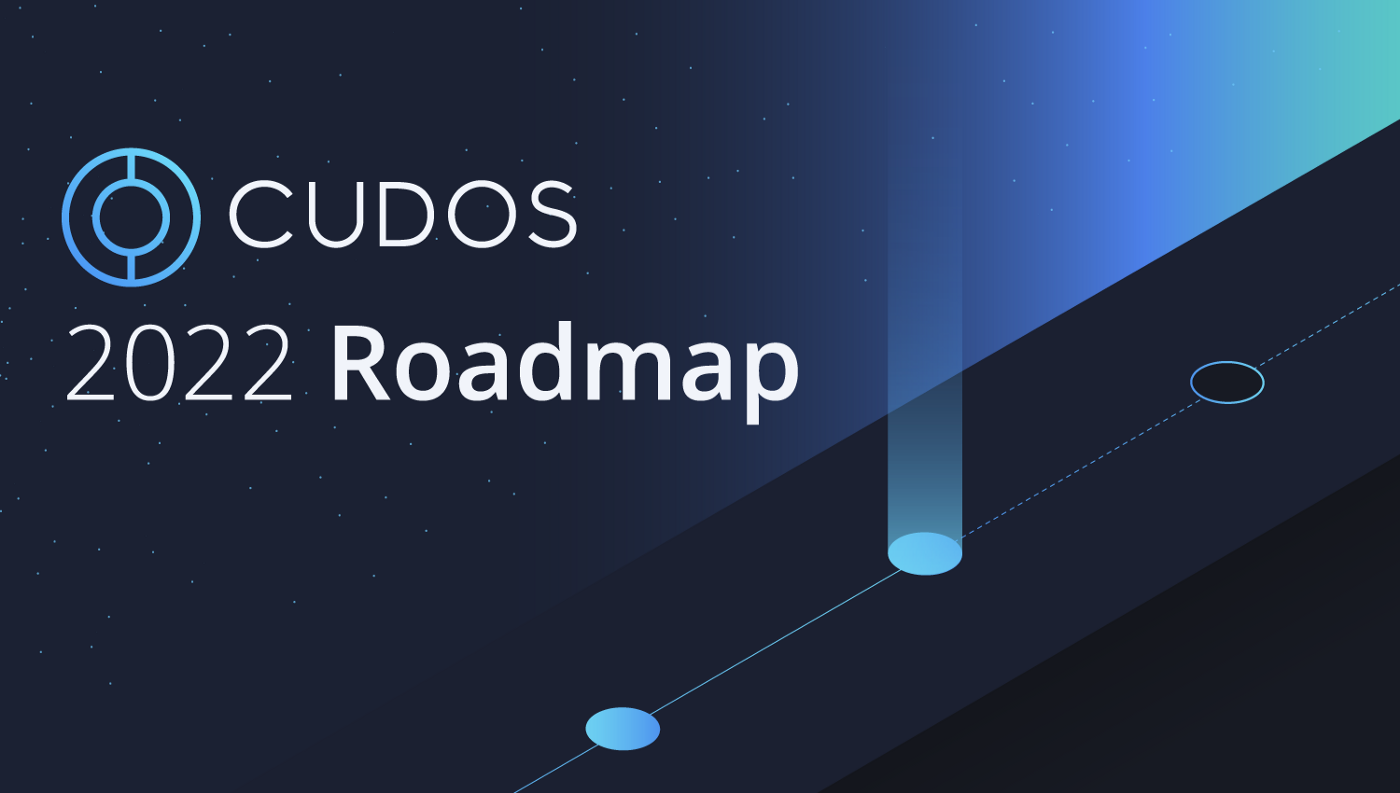 Following the launch of the new Cudos mainnet, users will see exclusive convergence with Cudos compute platform, which enables scalable, reliable, and affordable computing for gaming, NFTs, and the Metaverse.

After successfully culminating multiple testnets, charity contributions, powerful alliances, and now the mainnet launch, the team behind Cudos has shown no signs of ending new developments.

The Cudos team plans to venture into the virtual realm through NFTs and the Metaverse in the upcoming months. By the time its blockchain matures, Cudos will become an end-to-end platform for blockchain and compute projects.