One popular Hollywood actor, Sir Anthony Hopkins, is expected to unveil his first NFT collection after he partnered with Orange Comet, an art and entertainment firm focusing on nonfungible token minting and promotion services.

Hopkin’s collection was created to provide admirers and collectors with a way to visually appreciate the actor’s diverse professional experiences. Based on a statement by Orange Comet, it will be the first batch of a 3-day NFT series dubbed “The Eternal Collection,” where art collectors will have full access to over 1,000 exclusive pictures of the actor according to several archetypes during this time.

The CEO of Orange Comet, Dave Broome, said that the NFT collection will debut on OpenSea in the middle of September 2022 and will consist of 10 of Hopkins’ most pertinent character archetypes. They will include Odin from Marvel’s “Thor” and Hannibal Lecter in “Silence of the Lambs.” 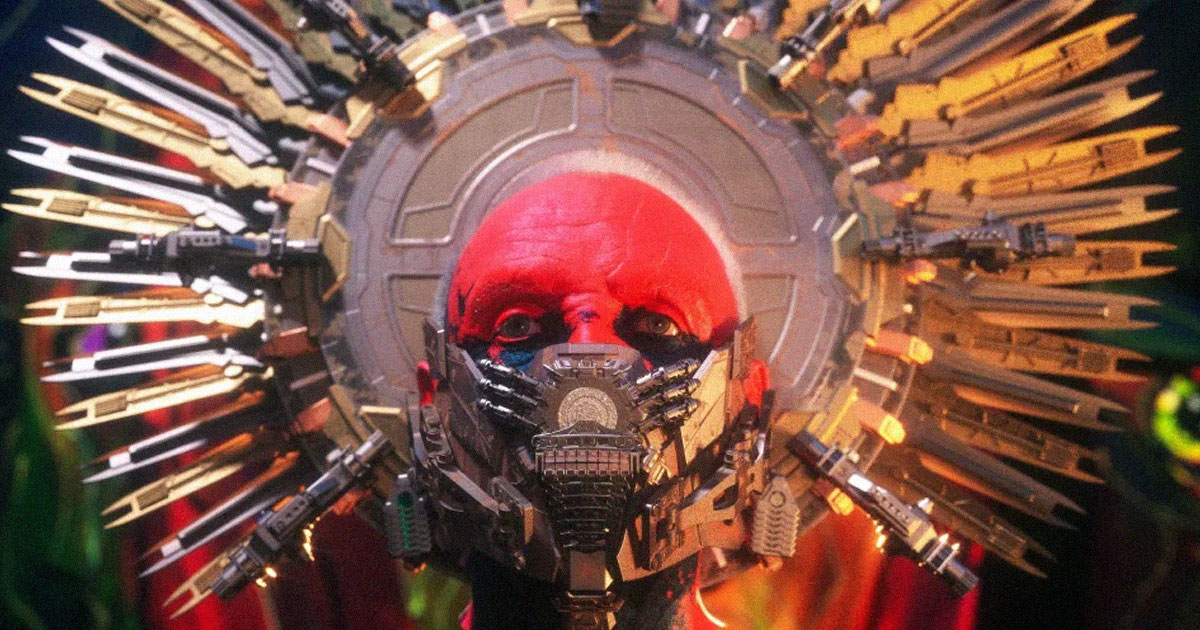 Notably, the actor will greet the attendees during a welcoming ceremony and lunch on the first day of the NFT auction and will gift every attendee an autographed Anthony Hopkins art book.

On the third day, 1,000 original artworks will be put up for sale, and 39 of these being signed Hopkins art books. The books will be given away randomly to the buyers who wish to enjoy a close-up look at his poems and many other works.

Moreover, five customers will be selected to participate in a video call with the actor over Discord. Broome also said that it is quite challenging to produce a collection that integrated all the art that Anthony Hopkins has developed throughout his entire career.

Anthony Hopkins’ collection was developed to provide collectors and admirers with a way to visually appreciate the actor’s diverse professional encounters and experiences. Broome said:

“These are high pedigree projects, and opportunities that will always sustain no matter what, and that’s what we expect here. We think it’s great timing actually because of the appetite for something of this high fidelity with this kind of iconic talent. This is about IP, art, and brands, and taking Anthony Hopkins as both an artist and a brand to the world.”

Anthony Hopkins is not new to the nonfungible token space as the Oscar-winning actor, earlier in 2022, introduced his Zero Contact film as an NFT on Vuele, a Web3 creative studio platform that supports the viewing and collecting of limited-edition feature films and NFTs.

The actor even allegedly contacted Snoop Dogg, another Hollywood celebrity who has been a notable investor in the NFT space, for some advice before he made his first purchases.

Anthony Hopkins said in an interview:

“NFTs are a blank canvas to create art in a new format.”

The actor insisted that irrespective of age, nonfungible tokens enable reciprocal sharing of artistic inspiration with other people. He added:

“I’m probably the oldest guy in the NFT community and on social media, which proves all is possible at any age.”