Have you heard of the Digital Shekel, newly tested Israel CBDC? Israel is the newest country to follow the world trend of Central Bank Digital Currency (CBDC), also called state cryptocurrencies. The Israeli government revealed this week that it had conducted a test of the Digital Shekel, hosted on Ethereum’s blockchain. Thus, the first currency has already been successfully issued, but it is still far from being effectively implemented in the economy.

The announcement was made by Bank of Israel Vice President Andrew Abir during a conference at the Fair Value Forum of the Interdisciplinary Center Herzliya. He said the first test on the Digital Shekel had already been carried out with the central bank’s digital currency pilot model. It was also highlighted that the focus of the Israel CBDC is the evolution of the country’s payments system, and not the creation of “a speculative asset like Bitcoin (BTC)”.

Israel CBDC: Digital Shekel to take around five years to come to market

However, Abir said he was not optimistic that such a central-bank digital currency (CBDC) would ever be launched. “I had previously estimated that the chance of having an Israel CBDC within five years is 20%,” Abir said. “My estimate has increased a bit in the last year, mainly because other countries are advancing with it too. But still there is less than a 50% chance.” 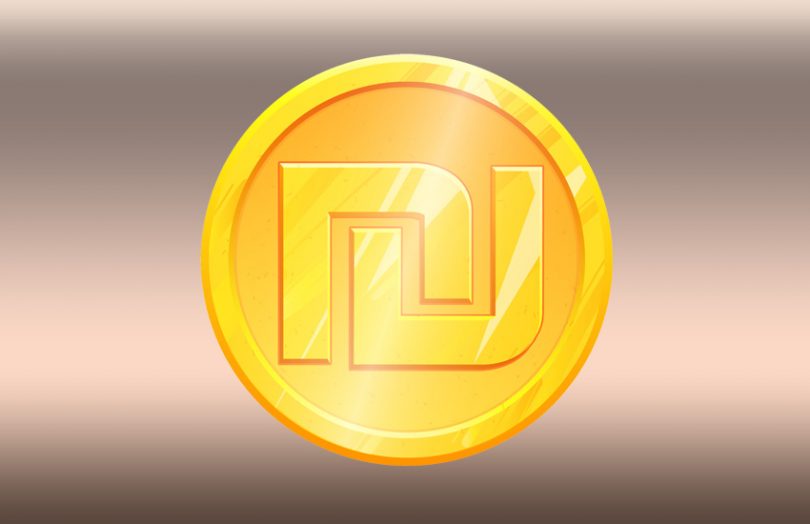 In May, the Bank of Israel said it was preparing an action plan for how it could offer a digital currency, the Digital Shekel. The concept of issuing such a currency has been in discussion since 2017, but it has decided to accelerate its research and preparation for the potential underwriting “In view of the rapid developments in the digital economy and in ‘ work on the issue.”

The Israel CBDC would rely on distributed ledger technologies such as blockchain, but it would be different from the cryptocurrencies that are popular today, including bitcoin. It’s important to note that most cryptocurrencies do not belong to any specific country and some are characterized by having no central authority to manage them. In the case of the Israel CBDC (Digital Shekel), it would be issued by the country’s central bank and it would be regulated by the relevant state authorities.

“The option for the Israel CBDC (Digital Shekel) is still being examined, and when we made our statement last month, it was not to say what we are doing, but rather to share what we do not know and receive feedback from the public,” Abir said. 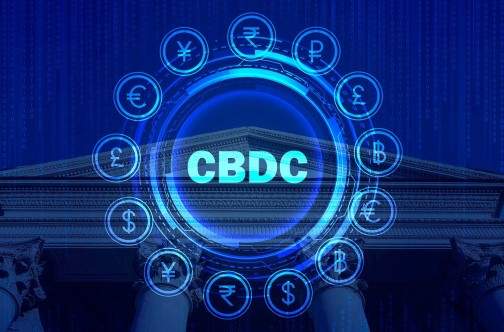 Israel has seen very rapid and significant changes in its digital payments ecosystem in recent years, which follows the international trend of digitization. Private and decentralized cryptocurrencies are gaining importance as an investment and a store of value. In the country, digital currencies (such as the Digital Shekel) are also being used for international transactions.

Thus, the government identified the need to supply the demand for digitized finance with a currency that the Bank of Israel can control and issue. Thus, the Israel CBDC (Digital Shekel) appears as an alternative for the country to offer a fully regulated, secure and centralized option so that its population is not left out in the process of digitizing finances, while reducing the demand for private cryptocurrencies.

According to Abir, “The payment system in Israel is at least a decade behind other countries,” he said. “But in the last year, we have started to close the gap with the distribution of the infrastructure that allows contactless payments and the entry of digital wallets.

Even with Israel CBDC, banks are still needed 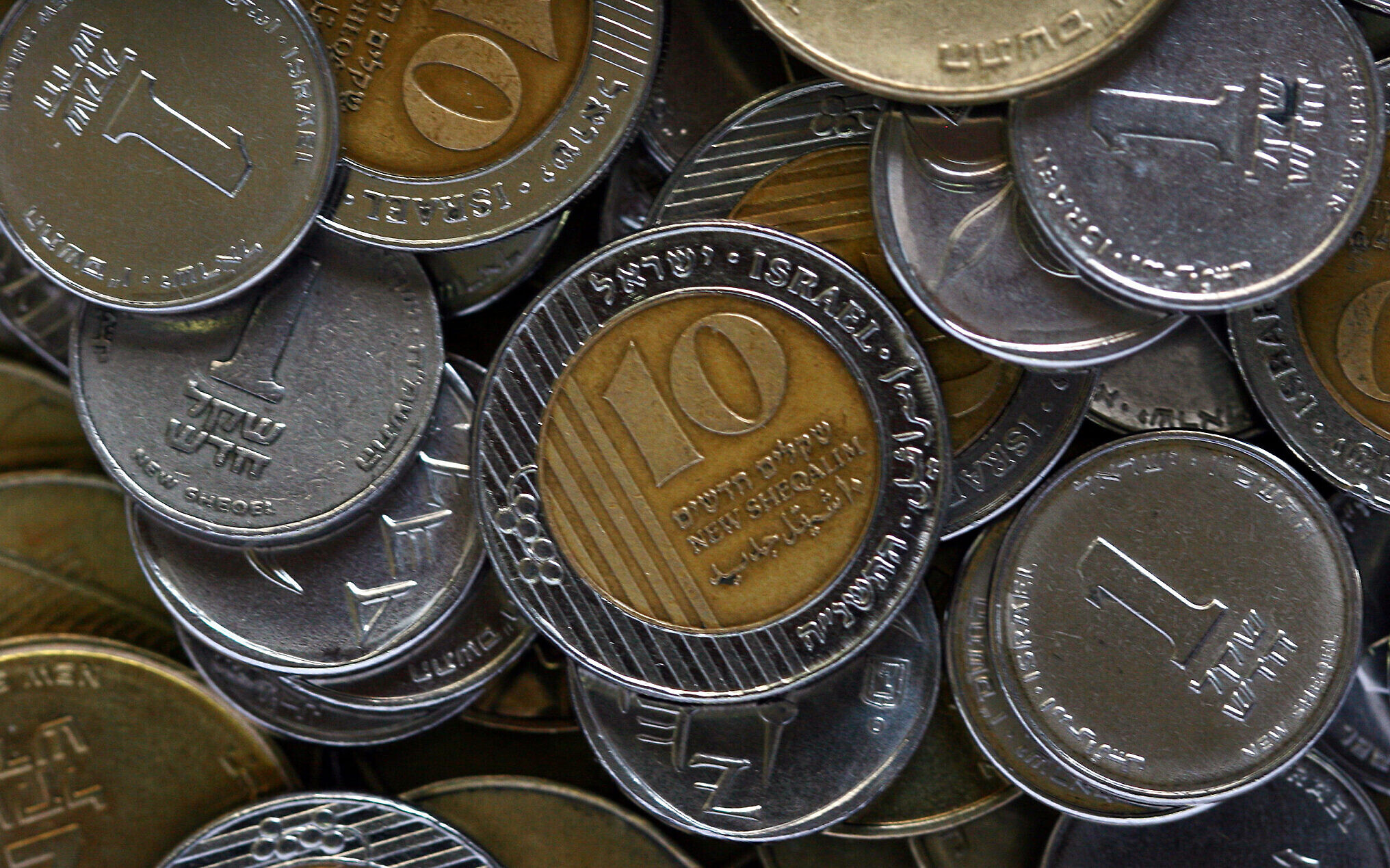 “We are in the middle of a process of disruptive technology, and we do not know who are going to be the winners. Will it be the banks, credit-card companies, fintech or big technology companies? There will be changes in the next few years that we do not yet know about. But it is clear that the environment in five years’ time will not be the same as the environment today.” said the vice president of the Bank of Israel.

Abir also clarified that the creation and implementation of an Israel CBDC (Digital Shekel) will not eliminate the need for financial institutions and banks. “At the central bank will introduce a digital currency for this purpose. The banks will still have an important part in the entire payment system.”

Differences between CBDC and other cryptocurrencies

Abir also pointed out that there are significant differences between any cryptocurrency issued by a central bank and the better-known private digital currencies such as bitcoin (BTC). “What we are talking about is a payment system. Bitcoin is not a payment system, and it is not a currency. In the best situation, it is a financial asset, and in the worst case, it is a pyramid scam”, concluded the vice president.