The Bitcoin (BTC) rally on Monday, July 26, caused by rumors about Amazon’s possible entry into the cryptocurrency market and that it could start accepting BTC and other cryptocurrencies by the end of the year. The information was passed on by an anonymous company source to the London newspaper City A.M.

“This is not just going through the motions to set up cryptocurrency payment solutions at some point in the future – this is a full-on, well-discussed, integral part of the future mechanism of how Amazon will work,”.

Other cryptocurrencies such as Dogecoin (DOGE), Polkadot (DOT), Cardano (ADA) and XRP also rose. Dogecoin (DOGE) jumped 13.39% and came back to touch $0.22. In the past seven days, the dog-meme-based digital asset has risen 27%.

Not all cryptocurrencies, however, were able to take advantage of the Bitcoin price spike.

Axie Infinity (AXS), a token that has been increasing in value since last month because of the popularization of the eponymous game, could not keep up with the rise. 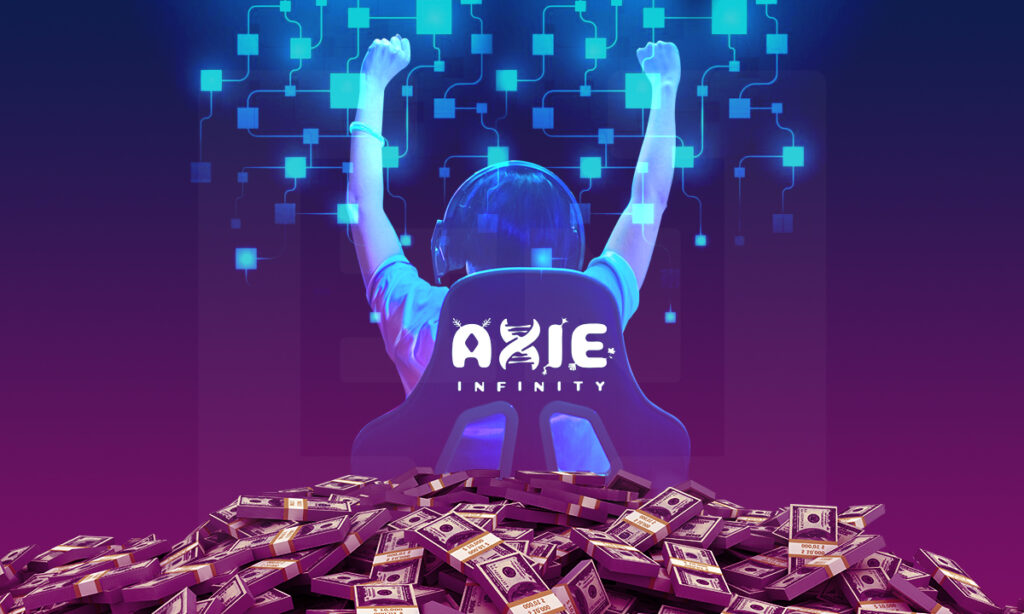 Despite the daily decline, the digital asset accumulates appreciation of 137% in the week. In the month, the increase is 1,045%. 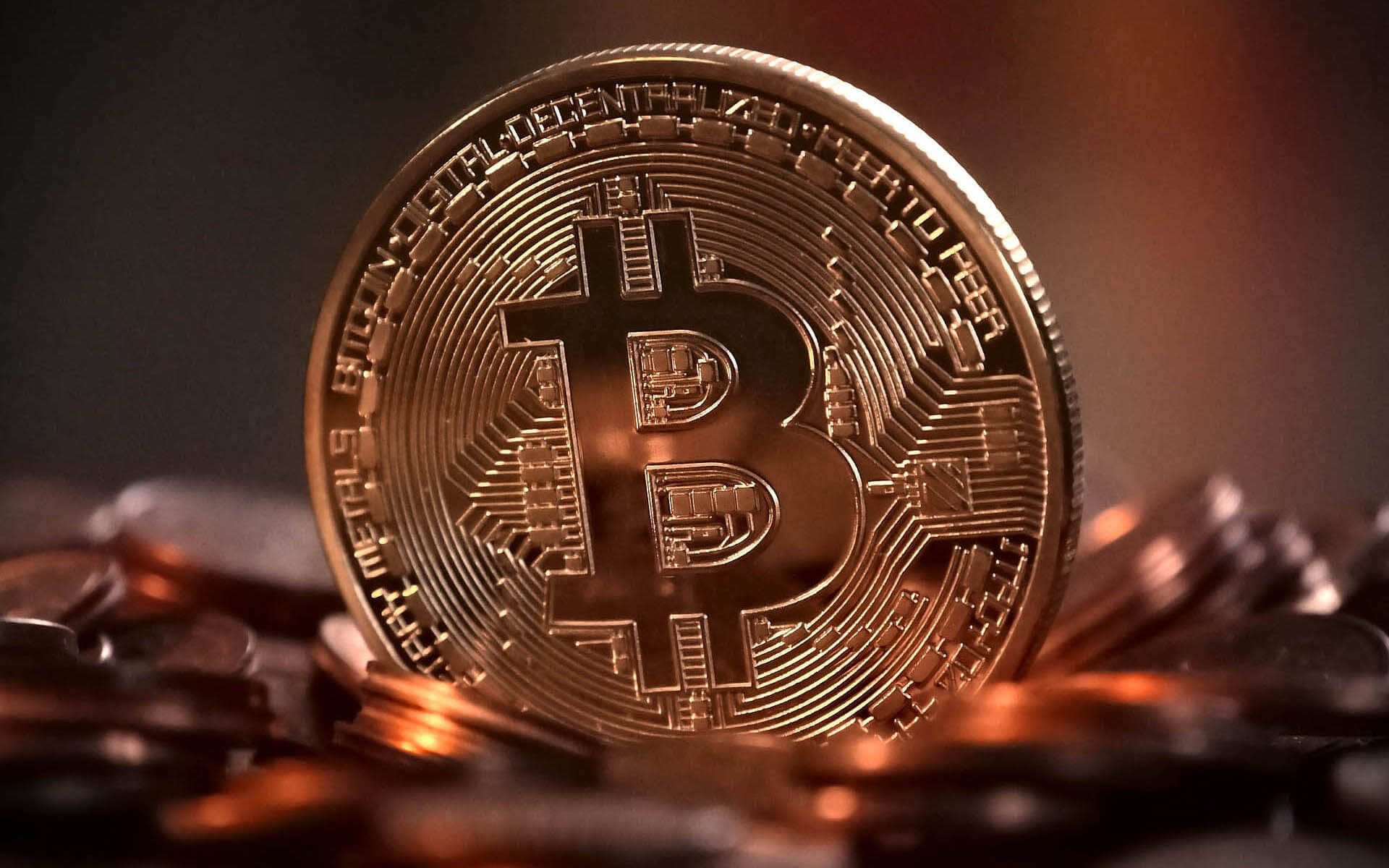 Bitcoin: Bitcoin (BTC) is a decentralized cryptocurrency originally described in 2008 in its whitepaper by a person, or group of people, using the pseudonym Satoshi Nakamoto. It was released a little later, in January 2009.

Bitcoin is a peer-to-peer digital currency, which means that every transaction takes place directly between equal and independent parties, without the need for any intermediary to allow or facilitate. Bitcoin was created, in Nakamoto’s own words, to allow “online payments to be sent directly from one party to another, without going through a financial institution”.

Some concepts for a similar type of decentralized electronic money predate BTC, but Bitcoin has the distinction of being the first cryptocurrency to actually come into use. 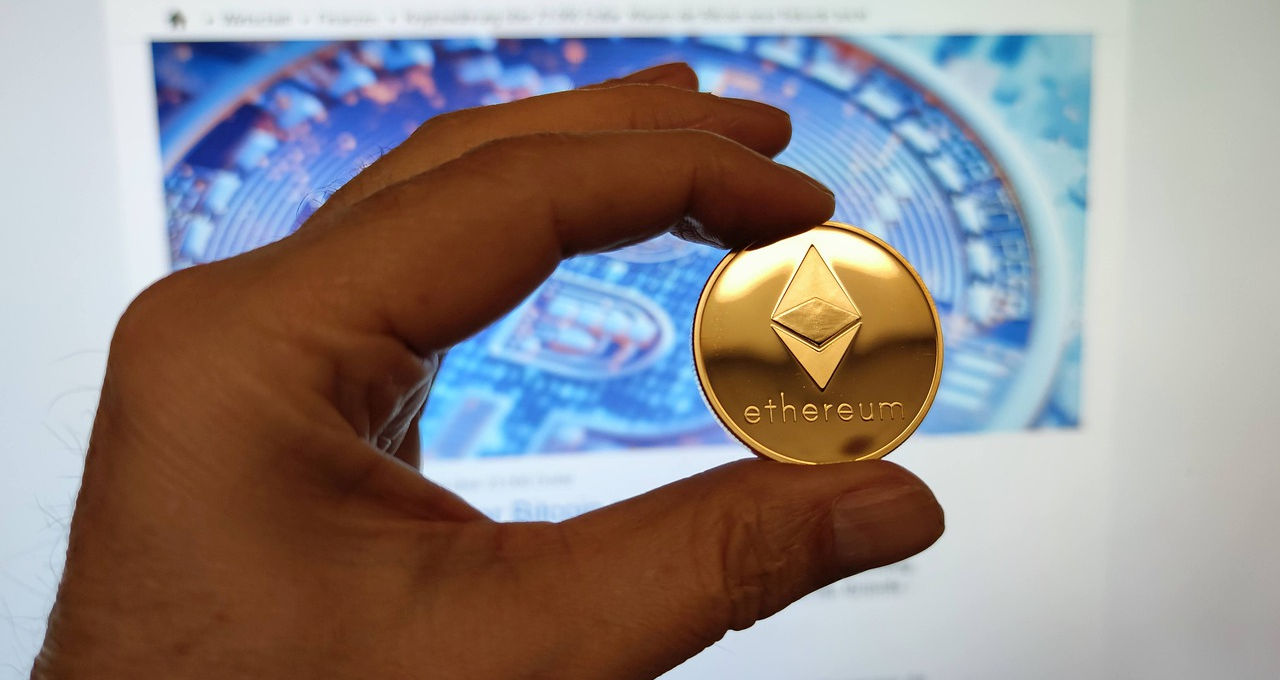 Ethereum: The Ether (ETH) is the cryptocurrency built on the open source blockchain Ethereum, which executes smart contracts. Cryptocurrency acts as a fuel that allows smart contracts to be executed, unlike Bitcoin, which is a unit of currency in a peer-to-peer payment network. Ether’s supply is not limited like Bitcoin’s, and its supply schedule, often described as the minimum needed to protect the network, is determined by members of the Ethereum community. Most decentralized applications are based on Ethereum, and cryptocurrencies represent the largest percentage of total funds invested in DeFi projects. Ethereum is scheduled to transition to the proof of bet mechanism from the current proof of work mechanism in the second half of 2020.

Dogecoin: Dogecoin (DOGE) is based on the popular internet meme the “doge” and features a Shiba Inu logo. The open-source digital currency was created by Billy Markus of Portland, Oregon and Jackson Palmer of Sydney, Australia, being a fork of Litecoin that took place in December 2013. The creators of Dogecoin envisioned it as something fun, a laid-back cryptocurrency that would have greater appeal, going beyond Bitcoin’s target audience, as it was based on dog meme. Tesla CEO Elon Musk posted a few tweets on social media saying that Dogecoin would be his favorite currency.

Polkadot: Polkadot (DOT) is an open-source multichain sharing protocol that facilitates the cross-chain transfer of any type of data or asset, not just tokens, thus making a wide range of blockchains interoperable with each other.

Cardano: Cardano (ADA) is a proof-of-stake blockchain platform that claims to have the goal of enabling “changemakers, innovators and visionaries” to bring about positive global change. It was founded in 2017, and the ADA token is designed to ensure its owners participate in the operation of the network. Thus, those who hold the cryptocurrency have the right to vote on any proposal to change the software. 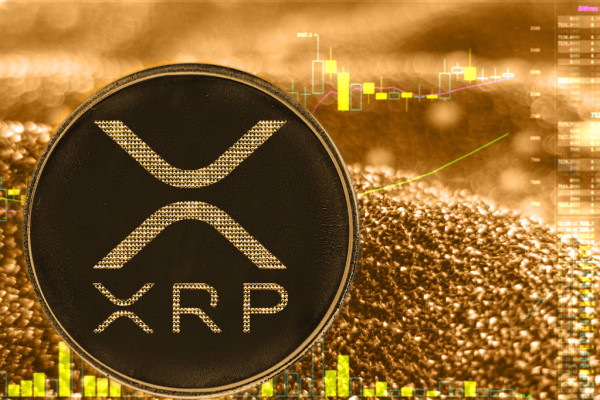 XRP: First, it’s important to understand the difference between XRP, Ripple and RippleNet. XRP is the currency running on the digital payment platform called RippleNet, which is part of the distributed database ledger called the XRP Ledger. While RippleNet is run by a company called Ripple, the XRP Ledger is open-source and is not based on blockchain, but rather on the aforementioned distributed database ledger.

The idea behind the Ripple payment platform first came up in 2004 with Ryan Fugger, but construction on Ripple only started when Jed McCaleb and Chris Larson took over the project in 2012 (at the time it was called OpenCoin).

Binance Coin: Binance Coin (BNB) was launched through an ICO in 2017, eleven days before the cryptocurrency broker Binance was launched. It was originally released as an ERC-20 token running on the Ethereum network, with an anticipated limit of 200 million coins, with 100 million BNBs being offered on the ICO. However, the BNB ERC-20 coins were exchanged for the BEP2 BNB, in a 1 to 1 brokerage, in April 2019, with the launch of the Binance Chain main net and is currently no longer hosted on Ethereum.