In an exclusive online discussion about the importance of parenting children on the value of money, Marcin, Amelia’s father, narrated Amelia’s creativity journey, citing that NFTs have enabled his 9-year-old daughter to cultivate her interests into a digital passion project.

Notably, Marcin is a self-titled entrepreneur with an experience in graphic design and product manufacturing. He currently operates an e-commerce consultancy business, advertising sellers on Amazon and Shopify. Her mother is a bookkeeper for an Irish company.

Marcin and his family moved back to Poland three years ago after spending more than 12 years in Galway, Ireland. He has described his parenting style as practical learning over educational teaching.

According to Marcin, Amelia started with a modest interest in tracking her father’s charts and financial spreadsheets until she began browsing through little pictures of doodle art to become fascinated.

Marcin acquired his first NFT from “VeeFriends Series 1 NFT collection,” an Aspiring Alpaca with rare background owned by Gary Vaynerchuk. That digital token sold for around 18 Ether (ETH) at the time. Since the NFT was somewhat expensive, Marcin and his daughter decided to create an NFT collection:

“I thought it would be a good idea to try and introduce her art. I believe the best way to learn is to do art rather than watch another video on YouTube — like how [one] does this and that work, we decided to  launch something together.[…] So, I was like, okay, you draw some cards, I’m going to do the computer magic, we’ll put it together and see what happens.”

In August 2021, Amelia and her father successfully launched Ami Cats, a 200-piece collection of NFTs trading cards depicting various furry friends’ images such as Cosmic Cat, Colorful Cat, and Cyber Cat, among others. This NFT collection currently has 98 owners with a total volume of 14 ETH.

During the discussion session, the self-titled entrepreneur explained various ways which he and his wife used to break down the subject matter of digital assets into digestible blocks to their daughter Amelia.

Marcin said that although the conversation about blockchain is too vast and complex for his daughter, she has caught up with the concept of NFTs ownership, authentication, and the ability to copy other works of art. Alongside this successful progress, Marcin and his wife are happy to adopt this parenting style, with a keen emphasis on the future:

“We believe that kids should learn things that will need in the future, rather than what we think is needed now. So, if you think about the education system, […] you need to predict what they need to know when they leave the school, not what they know when they actually learn.”

During the online interview, Amelia took a short break from writing a book on cats to speak on screen. Although she was understandably shy, she was pleasant and personable during the conversation. 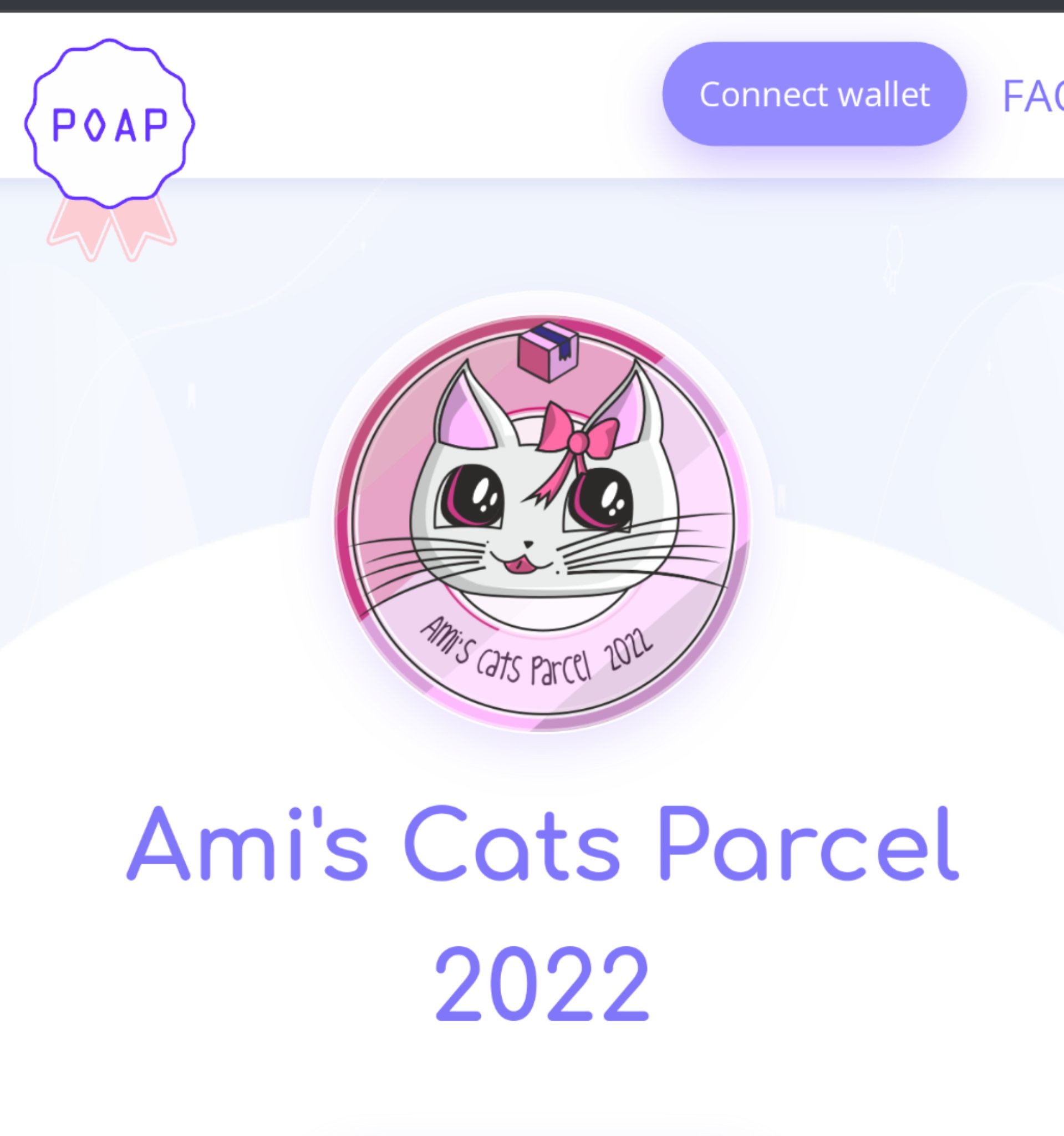 She spoke about her favorite Am Cat, “Molly” from the collection, alongside her plans.

“We want to get more kids involved in Ami’s Cats version two. They’re going to color a template, and we’re using template on cats.”

According to Amelia, the Ami’s Cats beta Version will seek to engage more children and parents in a printable coloring exercise to create bodies, also known as skins, and thus the rarity types of the second collection.

Amelia ended her bulletin, saying: “it’s nice to meet you,” as she waved goodbye, giving the headphones back to her father. Amelia and her family donated 30% of the royalties from these NFTs, roughly $2,000, to cat rescue charities.

But this time around, proceeds from Ami’s Cats version two will go towards helping children in Ukraine amid Russian invasions. Marcin Said:

“When the Ukrainian conflict broke out, we consulted the project community and collectively agreed to pivot funds from cat charities to supporting children escaping from Ukraine. It felt like a better course of action at the moment.”