PetaRush, an up-and-coming NFT racing game sold out all of its collectibles and launched a demo version while integrating different nonfungible token (NFT) IPs.

Linking the gap between the NFT and blockchain gaming sectors has been a major challenge for crypto enthusiasts and developers alike. Large NFT collections aim to incorporate utility and bring advantages to the users. But, developing a full-fledged game mostly lies outside of the budget capabilities for these projects. 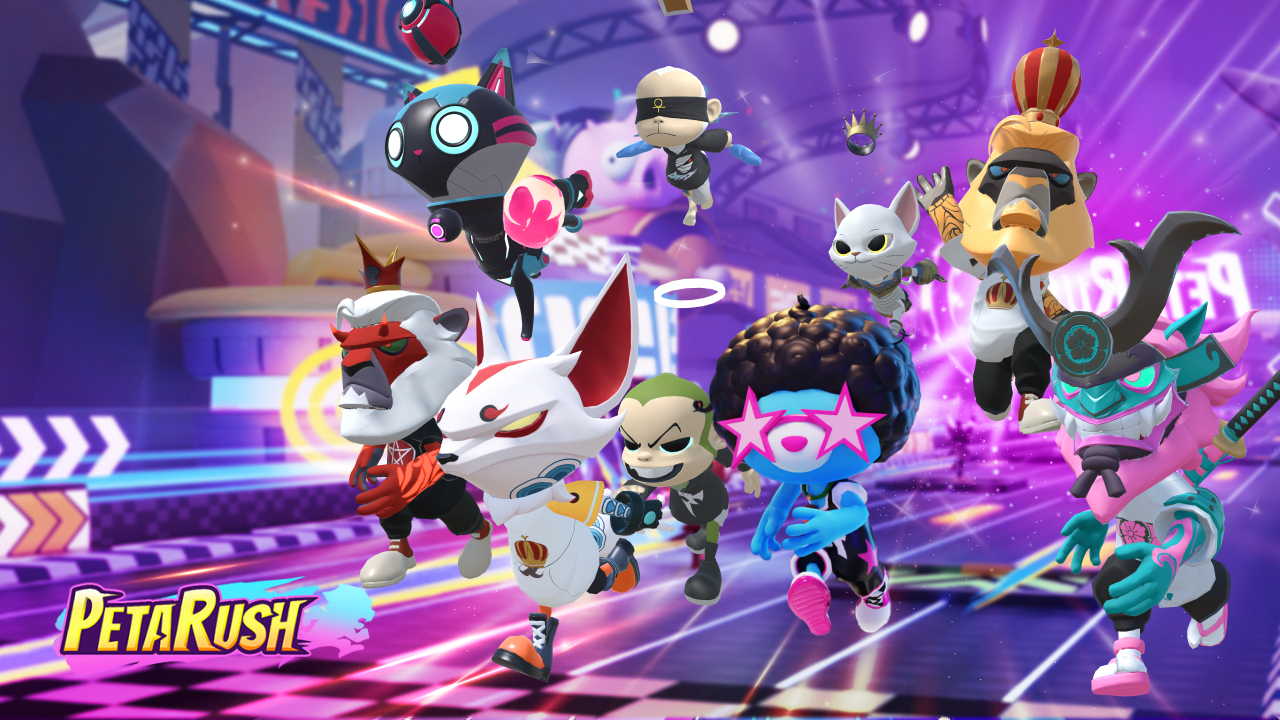 On the flip side, collectibles from gaming projects rarely reach the popularity and valuation that the blue-chip NFTs already have. So, the question arises: How can the nonfungible token collectors use their digital assets in other Web3 projects, mainly, active gaming platforms? One project seems to have found the solution and is now attracting a massive user base.

NFT Collections Get Into The Race

PetaRush is one ambitious racing game project that utilizes NFTs to represent the playable characters on the platform. This project has already managed to sell out its whitelist and public sale as interest in the platform grows.

What is more incredible, nevertheless, is that PetaRush has developed a platform that enables users to integrate popular NFT collections away from the game ecosystem. For instance, PhantaBear holders have the opportunity to utilize their Bear NFTs in the game and race them in competition with PetaRush characters. The team behind this game is continuously working on bringing more NFT integrations to the blockchain game.

The ability and opportunity to add a new layer of utility to NFT collections offer PetaRush a competitive advantage over the other racing games in the blockchain sector. Besides that, this game has the potential to attract users who would traditionally not venture into Web3 gaming. On top of that, the innovative project is now aiming to welcome everyone to the blockchain gaming sector – even users who are not yet part of the crypto ecosystem. 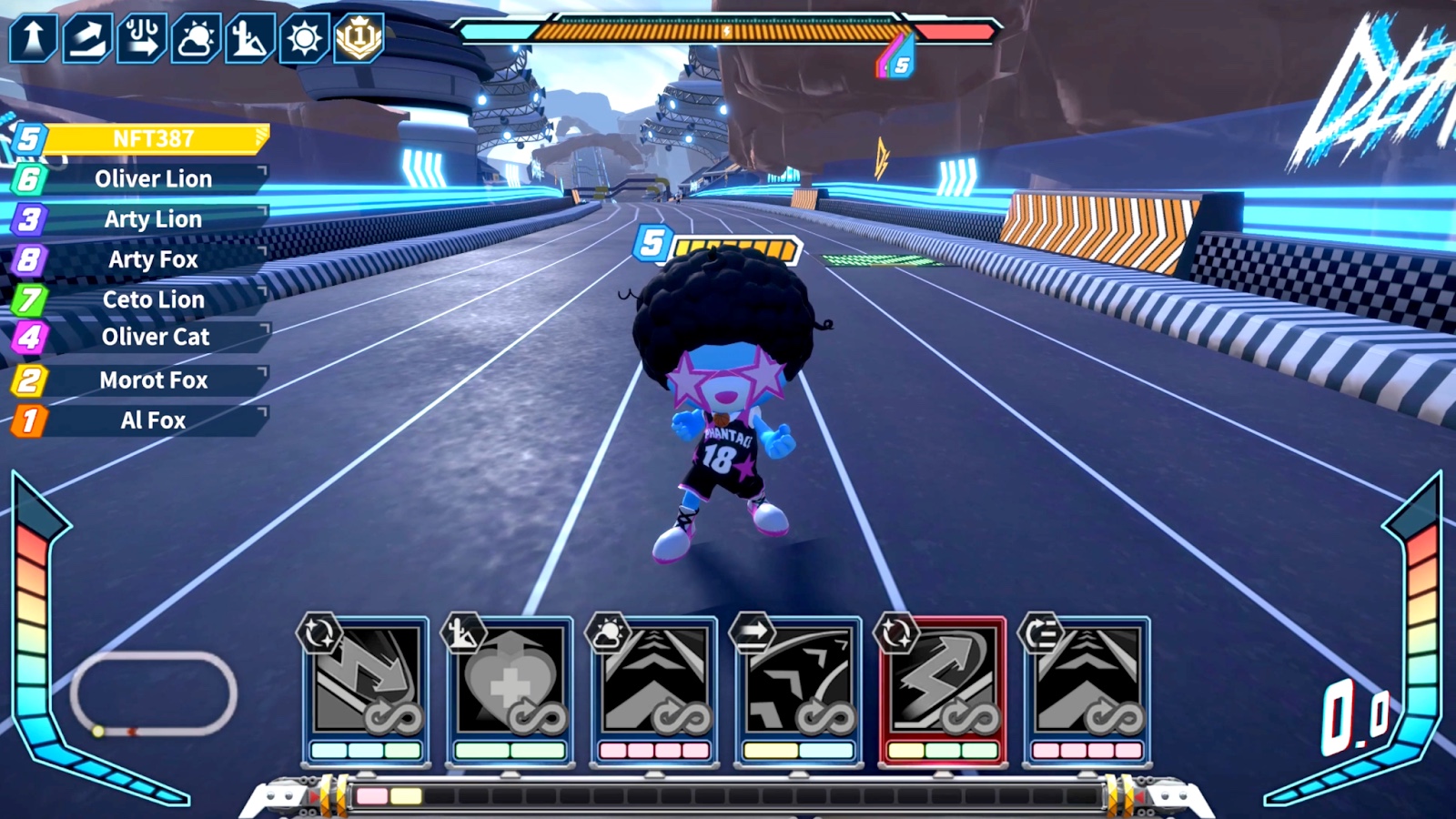 Opening Up Web3 Sector To Everyone

Apart from targeting NFT collectors and offering them an extra layer of utility, PetaRush has another crucial mission. One of the largest issues standing before the blockchain gaming industry is the attraction of mainstream audiences. To help combat the challenge, PetaRush has decided to open up its platform to all users.

Gamers are not needed to own an NFT or a crypto wallet to begin playing the game. As gamers advance within the game, they win rewards that might lead to whitelist spots and even nonfungible tokens (NFTs). Nonetheless, gamers do not need to fork over anything to start playing the Mars-themed racing track game.

Combined with the multi-IP focus of this platform, PetaRush is perfectly positioned to redefine the Web3 space. Taking the most sought-after NFTs and bridging that into blockchain gaming while opening the ecosystem up to users who are new to crypto is a major step in the right direction for popularizing Web3 games.

The NFT space exploded in 2022, attracting lots of mainstream coverage. Meanwhile, the gaming sector generated over half of all blockchain activity toward the end of the year.

As these two industries merge to form the next generation of Web3 projects, a growing number of users will flock to the crypto space. While the economic atmosphere might not be favorable, the end of crypto winter can come from the rise of Web3 projects that bring lots of utility to mainstream users and other crypto enthusiasts.

Anyone interested to learn more about PetaRush can check out the project on the site. The game is now in its second round of beta tests and is open to all for free.