Another historic event for Bitcoin (BTC) happened last week. US Senator Cynthia Lummis appeared on open TV to suggest that the American population think of cryptocurrencies as a retirement asset. 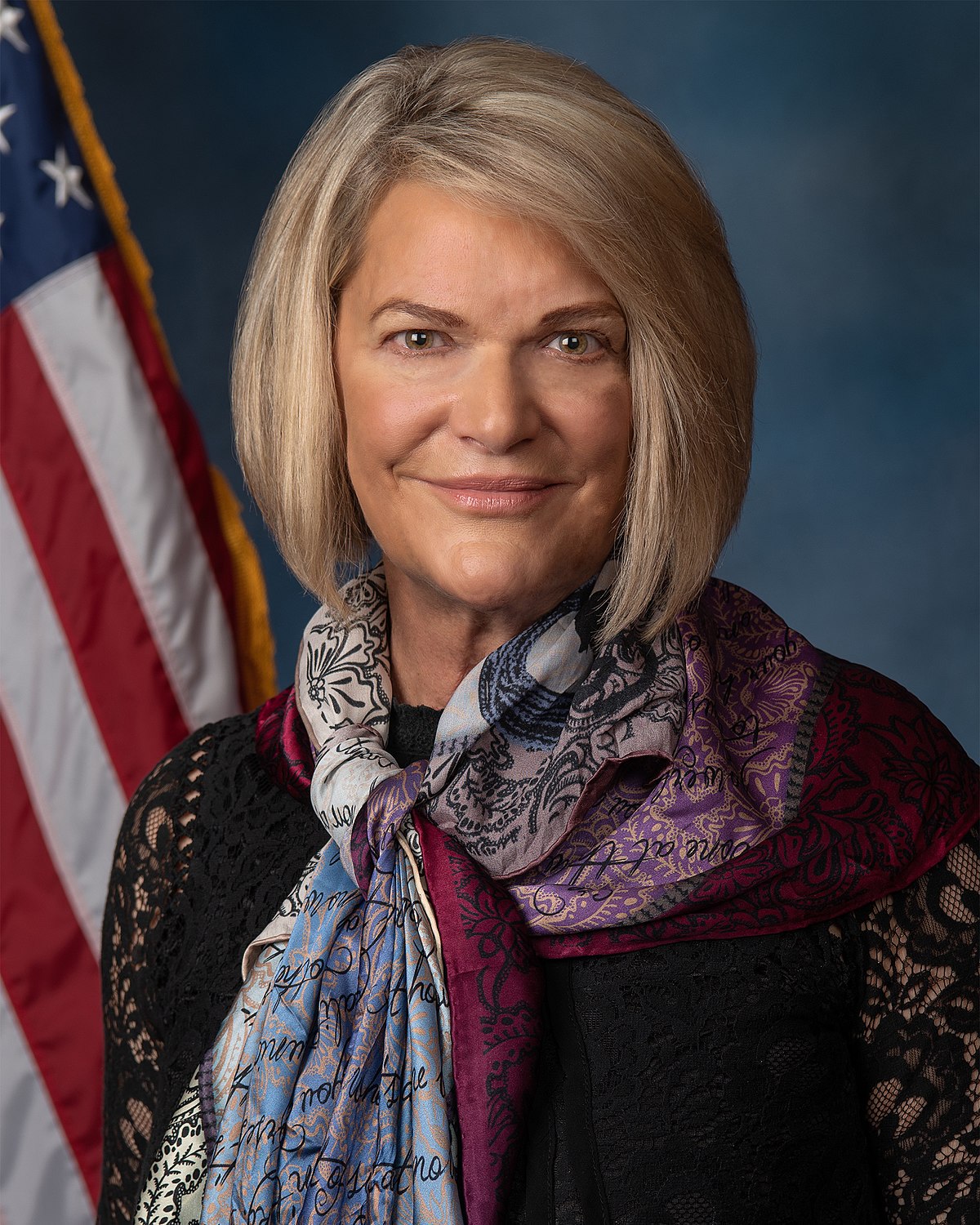 Who is Cynthia Lummis?

Cynthia Lummis is a US Senator representing the state of Wyoming.

Considered a bitcoiner senator, Cynthia Lummis is from the Conservative Republican Party, the same as former US President Donald Trump, who is known for being a Bitcoin critic.

Despite the curious coincidence, Lummis’s history with the cryptocurrency is ancient. It is worth remembering that in 2013 the senator acquired 5 BTC.

At the time, the senator said she intended to fight to avoid cryptocurrency regulations in the world’s largest economy.

Cynthia Lummis about Bitcoin: “My retirement”

On May 29th, Cynthia Lummis participated in the CNBC Financial Advisor Summit open TV show. During her participation, the US senator stated that she hopes people will buy Bitcoin and save it for their respective retirements. The Republican also said that she still has only 5 BTC.

” I encourage peaple to by and hold (Bitcoin). I encourage them to save Bitcoin for their retirement, for their future…I only have, I think, five Bitcoin”, said the US senator.

Lummis’ speech ended up reverberating in the crypto community, as in recent weeks China acts with repression against criptocurrencies.

In response to the high repercussions of her participation in CNCB in social media, Cynthia Lummis used her Twitter profile to defend her convictions about Bitcoin and criticize the US dollar.

The US currency was heavily criticized by Lummis. According to the senator, the US dollar is being administered by “drunken sailors”, alluding to a runaway boat without a captain.

“I believe USD should and will continue to be the world’s reserve currency. BUT spending like drunken sailors is not serving the American people, or the value of USD”, she said.

I believe USD should and will continue to be the world’s reserve currency. BUT spending like drunken sailors is not serving the American people, or the value of USD, well. (1/X) https://t.co/am7XyAPC53

Wyoming senator is against banning bitcoin in USA

All the repercussions on Lummis’ participation led CNBC to transcribe the story, which highlighted a question asked of the senator.

When asked whether it will help ban Bitcoin in the United States, Cynthia reaffirmed her 2013 convictions and stated that she will work to encourage transactions involving digital currency in the country.

Cynthia recently founded a study group on corporate adoption of cryptocurrencies. Representing the state of Wyoming, the senator believes that her state is the US leader in creating rules for the sector, already attracting several businesses to the region.

The senator confirmed to CNBC that some people in Washington are fighting for the country to ban digital currency transactions, attracting concerns from companies. Cynthia recalled that she has Bitcoin, and continues to buy and bet on the volatility of the cryptocurrency, since her first BTC, acquired in 2013, was bought for just US$330.00 and today each BTC is quoted at US$34,640.00.

Even so, Cynthia stressed that people must have their stores of value, independent of the wealthy on Wall Street.

Ultimately it comes down to this: Preservation of capital should not be reserved for the wealthy will Wall Street connections. Government shouldn’t be able to debase your ‘store of value’. (4/X)