Celebrity couple Tom Brady and Gisele Bündchen have acquired an equity stake in cryptocurrency company FTX as part of a long-term partnership, in the duo’s newest foray into the world of digital assets.

The news was broken by the FTX official Twitter account, which announced the partnership with Gisele Bündchen and Tom Brady.

We’re proud to announce Tom Brady will serve as an FTX Ambassador, and Gisele as FTX’s Environmental & Social Initiatives Advisor.

“We have the chance to create something really special here.” says the Super Bowl Champion and entrepreneur @TomBrady https://t.co/yDLC1Q1KFG

The Company FTX declined to disclose the couple’s equity stake, but said they will both receive an amount not specified and will have access to an encryption type.

Bündchen will also assume the role of advisor for FTX’s environmental and social initiatives, according to the statement.

“Tom and Gisele are both legends and they both reached the pinnacle of what they do,”

“When we think about what FTX represents, we want to be the best product that is out there.” Sam Bankman-Fried, founder and chief executive officer of FTX, said in a phone interview. 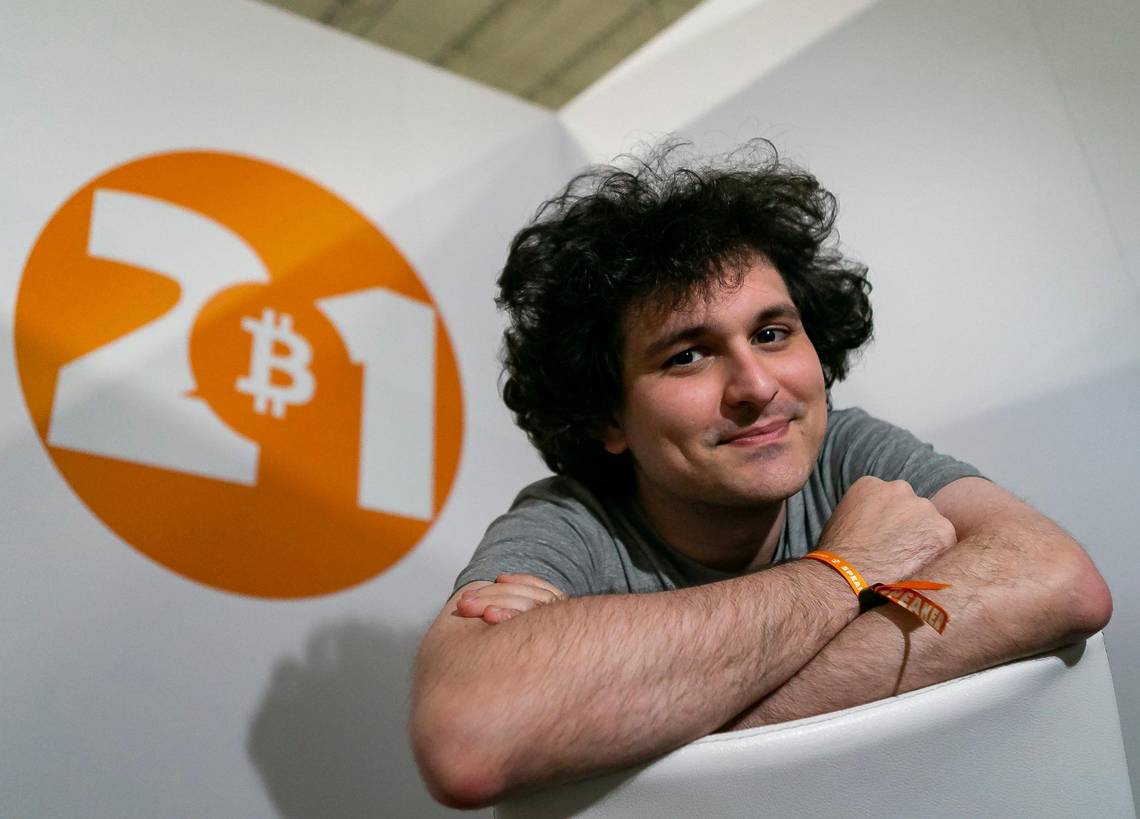 According to the platform’s website, the FTX is a cryptocurrency exchange built by traders, for traders. FTX offers innovative products including industry-first derivatives, options, volatility products and leveraged tokens.

FTX, with 29-year-old Bankman-Fried at the helm, has become one of the world’s largest crypto exchanges since its launch just two years ago. Bankman-Fried said he’s spoken with others in the past about possible partnerships, but something FTX always comes back to is, “How excited are they about it? How excited are we to deal with them?” When it comes to Brady and Bundchen, “they were both really into it.”

Brady has championed cryptocurrencies and even contributed to bitcoin’s volatility in May, when he changed his Twitter profile picture to show himself with so-called “laser eyes,” a stealthy cryptographic sign to signify support for the industry.

On Monday, the Tampa Bay Buccaneers player tweeted again to ask if anyone had any idea why his laser eyes “don’t work,” a reference to last month’s bitcoin price drop.

Alright the laser eyes didn’t work. Anyone have any ideas? https://t.co/43WyShRxr2

Tom Brady – @TomBrady “Stoked to partner with @SBF_Alameda and @FTX_Official as we continue building the future of crypto. I hear we’re headed to the moon?”

Man that beach looks more appealing than the hotel room in quarantined in https://t.co/TsPLn8eKbj

Tom Brady and Gisele Bündchen salute the importance of cryptocurrencies

Brady also said in a conversation with Bankman-Fried earlier this year that he, his coaches and teammates have been talking about cryptocurrencies and their prices on a daily basis .

“This is on all our minds because we are very interested, we are learning more and more about these emerging markets,” said the athlete.

“This is an incredibly exciting time in the world of cryptocurrencies, and Sam and the revolutionary team at FTX continue to open my eyes to the endless possibilities,” Brady said in a statement. “This particular opportunity showed us the importance of educating people about the power of cryptocurrencies.”

FTX has committed more than $10 million in charitable donations. The company, Brady and Bundchen have pledged multi-million dollar annual contributions. during the partnership, and Bundchen will play a role in choosing the charities.”

“She’s always been involved with charity, and I think that’s part of what attracted her the most,” said FTX CEO.

Gisele Caroline Bündchen is a Brazilian model, philanthropist, environmental activist and businesswoman. Since 2004 she has been among the highest paid models in the world and, as of 2007, has become the 16th richest woman in the entertainment industry. He is a social activist and embraces causes such as the plight of HIV victims in Africa and the Zero Hunger program His biggest concern is protecting the Amazon Forest.

Thomas Edward Patrick “Tom” Brady, Jr. is a football player who plays with quarterback for the Tampa Bay Buccaneers in the National Football League (NFL). Named the greatest player in football history, Tom Brady proves each year that his name will forever be imprinted on NFL history.

Brady and Bundchen were married in 2009, and in February this year they celebrated 12 years of marriage. Together the couple has a fortune of approximately $650 million.