Cryptocurrency mining is one of the most profitable ways to make money in the industry (apart from buying and holding the asset, of course).

While many projects are moving from mining to Proof-of-Stake, it’s not too late to get involved – especially if you’re looking to build an Ethereum (ETH) mining platform.

This guide will introduce you to the top 5 GPUs to help you build this mining platform and profit from Ethereum before mining ends forever. 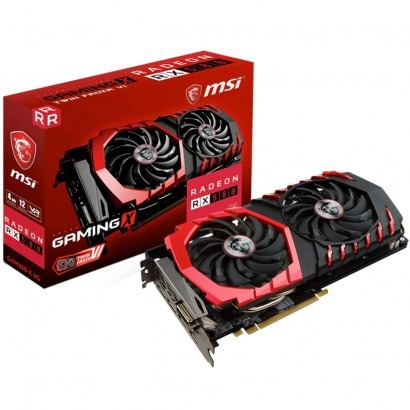 One of the most energy efficient boards on the market, the AMD RX 580 is a great choice to start building an Ethereum mining platform.

This is one of the most affordable mining GPUs you can find, both in terms of cost and power consumption.

You can usually find an AMD RX 580 for around $300, depending on whether you’re buying a new or used one. Also, the card draws less power than most of its competitors like NVIDIA cards.

That said, you won’t get the world’s highest hash rate with this card if you use it on a cheap Ethereum mining rig. However, the fee is still reasonable and you are getting it at a cheap entrance fee compared to most other cards.

The Ti version of the GeForce RTX 3060 is just as powerful as the 3070, making it a reasonable purchase for an Ethereum mining platform if you can afford it.

This GPU uses just under 120W of power, but yields 60 MH/s, which is significant for the price.

This is a powerful midrange AMD card.

This may sound pretty powerful, and it is, but considering you can get such a high hash rate with such a low-priced card, it might be worth it.

The NVIDIA GTX 1060 is very cheap compared to most other cards on this list, making it one of the most affordable options for your Ethereum mining machine.

With that, you need to get the 6GB version of this card – not the 3GB ones. Otherwise, it won’t be powerful enough to efficiently mine Ethereum.

After observing this, understand that the 1060 consumes around 60W of power during mining, sometimes varying a bit more.

The hashrate is around 18 MH/s, which isn’t great, but you can tweak the card’s settings to pull a little more power.

If you’re willing to spend a little over a thousand dollars for a reasonably powerful card, the AMD Radeon RX 5700 XT might be right for you.

This is a good option for beginners who are starting out in mining but have some money to burn. The average is around 55 MH/s for hashrate, pulling 225 W of power when doing this.

How long does it take to mine 1 ETH?

How long it takes to mine 1 ETH depends entirely on your hash rate as well as the current difficulty of the Ethereum network.

It’s impossible to say exactly how long it will take, but on average estimates are that with a hashrate of 100 MH/s it could take about half a year to mine 1 ETH.

What is the best equipment for mining Ethereum?

The best Ethereum mining platform depends entirely on your budget and needs.

If you can find a reasonably priced video card with a decent hashrate that doesn’t consume a lot of power, this is the best way to go.

Of course, this is a decision that comes down to your specific requirements.

Can my equipment mine Ethereum?

Your equipment can probably mine Ethereum, but it’s hard to know how efficient it will be unless you try it yourself.

Of course, you can search your GPU online and see the average for other miners; or you can just download mining software and see what happens.

We hope your machine does not burn down.

How much does an Ethereum mining rig cost?

An Ethereum mining rig can be built on a small budget, or you can spend thousands of dollars on one.

Again, it all depends on how much you are willing to invest and how much Ethereum mining is worth to you.

Is Ethereum mining profitable in 2021? 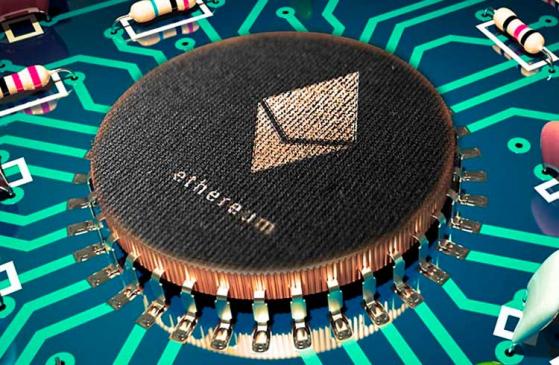 Mining Ethereum is nowhere near as profitable as it was a few years ago. Many people know about this now, and the difficulty of mining has increased over time.

Not to mention that Ethereum mining will soon follow the same path as the dinosaurs.

In mid-2022, Ethereum is moving to what is called the Proof-of-Stake consensus algorithm.

This option will completely get rid of mining, favoring users with Ethereum over those with more powerful hardware.

So keep this in mind when deciding to build an Ethereum mining platform. If you already own some of these parts, or have disposable income for a powerful GPU, it is possible to generate a profit before switching to Proof-of-Stake.

Otherwise, you better be careful how you proceed here.

How do you make a low cost Ethereum mining rig?

The most cost-effective way to build an Ethereum mining rig is to buy one of the most affordable – yet high-performance – graphics cards you can find.

From there, you can buy an inexpensive PC with in-between parts.

We’re lucky that there are several hardware options in a wide price range, allowing you to find something that suits your budget.

And if by chance ETH is something you don’t want to mine, you can always consider mining some other cryptocurrency.