Wolf Game is one of the latest play-to-earn NFT games that is taking the Metaverse by storm. The trading volume for the project has exceeded 12,300 on OpenSea as of November 23, 2021. The game launched some two weeks ago and despite many smart contract exploits, the game’s rarest nonfungible tokens (NFTs) are valued at more than $80,000. As expected, multiple fork projects have sprouted hoping to copy Wolf Game’s rapid ascent.

NFT collectors are moving on to trading wolves and sheep in the metaverse after digital cats and rocks. Wolf Game launched on November 18 and has so far become a hit in the NFT space. A week after its launch, the game had the second-highest volume on OpenSea with at least 12,300 ETH traded, coming only behind Bored Ape Yacht Club.

This game integrates DeFi and NFTs with play-to-earn and game theory dynamics. Players collect digital sheep that can be staked to earn in-game tokens known as WOOL. Nevertheless, it also consists of digital wolves that can kidnap sheep and earn WOOL as a tax. 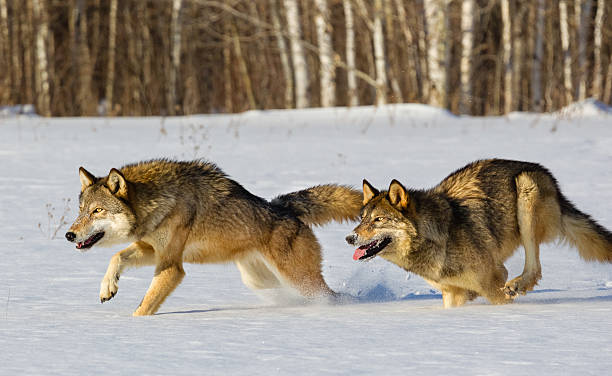 Similar to the many other play-to-earn games like Axie Infinity, the game’s characters, wolves and sheep, can breed more NFTs. Players can also buy rare plots of virtual land; the game’s lead developer, called The Shepherd, said that the early supports would claim free plots to reward their loyalty.

Although the full game is expected to launch in early 2022, it did a ‘stealth launch’ two weeks ago with an initial drop of 10,000 NFTs minted in an hour. Valued at 0.06942 ETH, sheep are trading at 7.75 ETH that is worth over $30,000. On the other hand, the Wolves command a higher price tag since they can steal sheep in the game.

The game’s abrupt ascent was helped by the support it got from many NFT influencers. One well-known collector, Beanie has majorly endorsed the game on their Twitter account in the past several days. Pudgy Penguins co-founder COLE alleges to have minted a collection of sheep and wolves that are worth more than $500,000.

Gary Vaynerchuk has been active in the NFT space all through the year. He said that he had acquired a Gen0 Alpha 7 Wolf. This is one of Wolf Game’s rarest NFTs in the game’s Discord server. One friend of Vaynerchuk who has a Twitter following of 2.8 million, FaZe Banks, has also shown that he has closely followed the project on his official account. He wrote in a Sunday tweet:

“Gm to those playing games on the blockchain @wolfdotgame.”

Wolf Game has faced many major hurdles in the first several days. A significant exploit in the smart contract’s code allegedly enabled players to assure that they mint wolves, the more valuable NFTs, instead of sheep, compelling The Shepherd to alter the rules of the game. 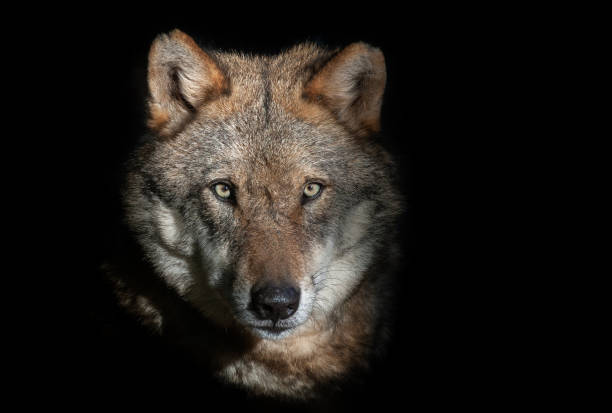 Moreover, as the Twitter user notstoops reported, another exploit enabled players to claim 6 million WOOL tokens instead of the intended 20,000 when aiming to unstake their sheep nonfungible tokens. The Shepherd insisted that they had stopped minting Saturday then suspended other elements of the game after notstoops commented on this issue. They wrote:

“Honesty is an important part of my work. @not__stoops is 100% correct. He has found a vulnerability that puts WOOL creation and unstaking at risk. In aiming to revolutionize NFT gaming, my #1 priority is to fix this.”

Despite most of the smart contract issues, the massive trading volumes show that the market’s interest is still considerably high. As is mostly the case with the most successful cryptocurrency projects, many offshoot forks have come up in the past several days including WolfGame BSC, Avax WolfGame, and Wizards & Dragons. But, these games will need to create and inspire an engaged community to generate the hype that Wolf Game has.