Experts at J.P.Morgan say that if Bitcoin fails to cross the USD $60,000 mark again, the value of the digital currency may collapse soon.

Bitcoin (BTC) was launched in 2009 by Satoshi Nakamoto. In 2020, the digital asset made a historic move, delivering 415% profit.

In addition, in the first 4 months of 2021, the asset price went up by 126%. Such growth was enough to double the capital of its investors.

Bitcoin came to hold more than 50% of the crypto market, being considered one of the most profitable assets in history. It even surpassed big names like Amazon, VISA, Microsoft and J.P. Morgan in terms of ROI. 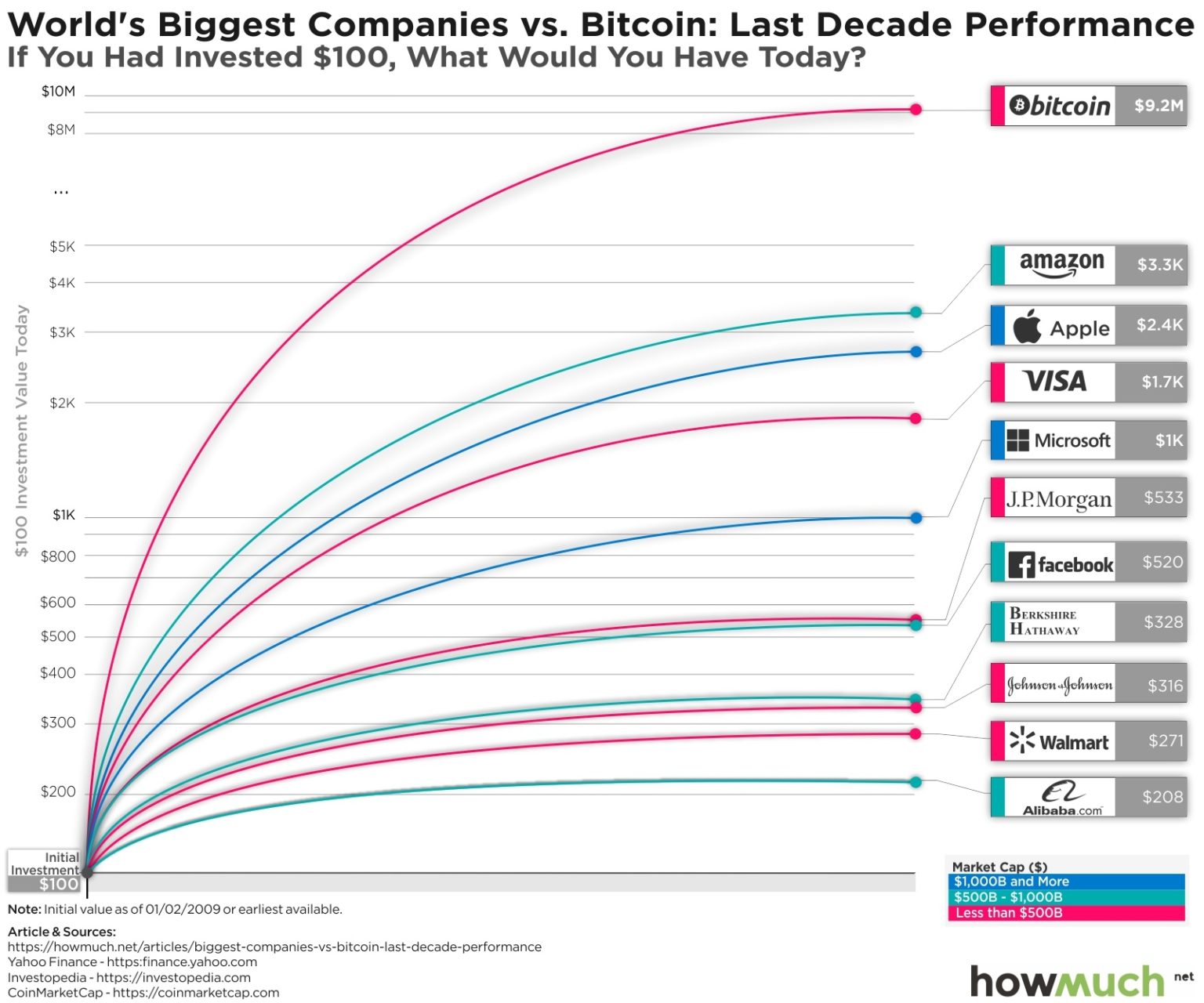 Until then, the BTC token was considered the best cryptocurrency to invest in 2021.

Currently, BTC is quoted at just over USD $ 53,000 and its market capitalization is approximately USD $ 992.443 billion.

In the chart below, you can see the significant drop in the price of Bitcoin.

The high volatility of Bitcoin is nothing new for connoisseurs of the crypto market. However, it is necessary to be alert to market sentiment in order to make the right move.

This year alone, the BTC recorded three declines of at least 15%. The biggest one, however, occurred in early January when the asset fell 30%.

As a consequence, the new wave of negative digital currency prices has generated several uncertainties and discussions. Some investors claim that it is the end for Bitcoin. Others, on the other hand, are convinced that this is the volatility already known in the sector.

According to the study, if the cryptocurrency fails to return to the $60,000 USD mark, the value of the digital asset may collapse soon.

Still according to the study, in the last few days, the momentum signs have naturally declined for several months due to their still high level.

It is worth remembering that the technical momentum indicator is used in the crypto market to measure the price changes of cryptocurrencies in a predetermined time interval. The goal is to understand the moment behind currency movements.

In addition, J.P. Morgan experts revealed that, in the last three cases, the general momentum of the flow of buyers was strong enough to prevent BTC from falling further.

“Whether we will see a repetition of these previous episodes in the current situation, we still don’t know,” they said. However, according to the American bank, the probability of the episodes to recur appears to be less. The fall in momentum seems more advanced and therefore more difficult to reverse.

In the experts’ opinion, traders are likely to be partly behind the accumulation of Bitcoin futures contracts in recent weeks. These traders include commodity traders and crypto funds. In addition, such buyers would also be responsible for the recent drop in cryptocurrency prices.

The future for Bitcoin (BTC)

Remember that when Coinbase went public on Nasdaq, the price of BTC jumped to USD $ 64,870, but then fell to USD $ 55,000. Despite the setback, cryptocurrency is still up about 90% year-to-date.

However, the question remains: If Bitcoin regresses, does it implode and lose liquidity? Does cryptocurrency always need to stay high to be worth it?

The answer to these questions is still uncertain. But what can be said is that the crypto market goes far beyond just Bitcoin. There are more than 5,000 types of cryptocurrency in circulation in the world. This represents many known and unknown cryptocurrencies and many opportunities for investors.

Also, it’s important to remember that questions about Bitcoin have been raised before and pessimists have been proven (very) wrong about the cryptocurrency. Bitcoin continues to be used by many market players and cryptocurrency adoption is a reality. Given these facts, we believe Bitcoin will continue to positively surprise investors, as it has done in the past.