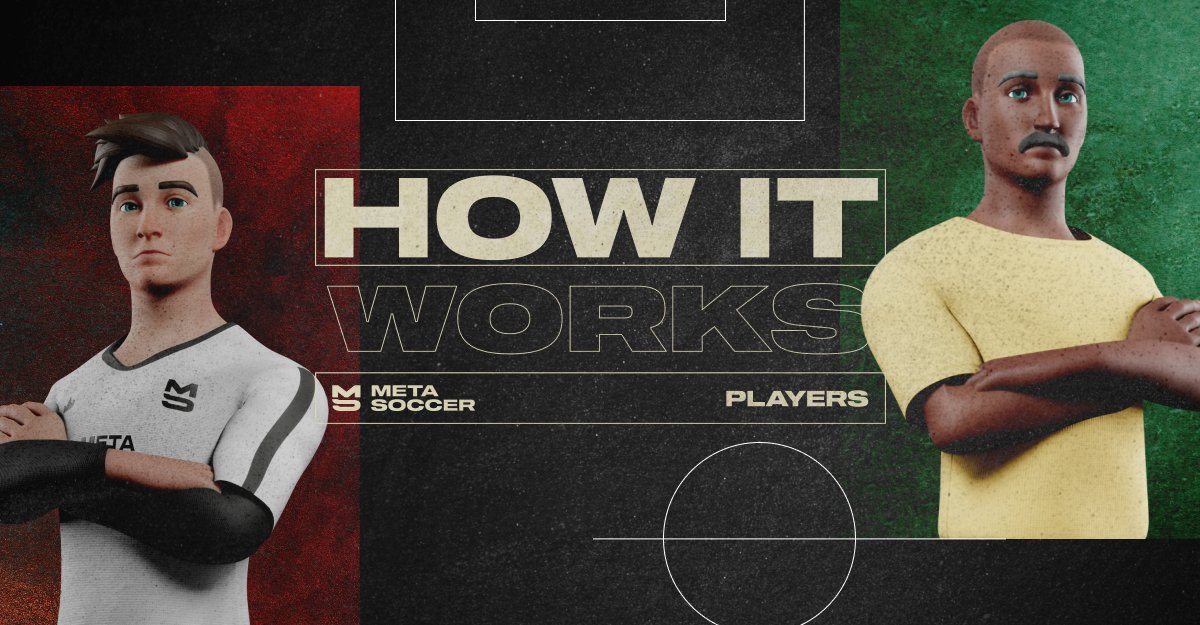 This project has already issued up to 72 million of its token (MSU) in a private sale and 18 million in a public sale. The firm’s goal is to elevate MetaSoccer’s professional leagues to the active and current football leagues. With the latest financing round already completed, the founders are now expected to hire new positions to create the video game and will invest in various marketing activities.

The team said that they were inspired by projects like Axie Infinity that recently achieved a market cap of $9 billion, based on Coingecko. Play-to-earn is one of the industries that is managing to raise the most money in the blockchain space.

The company raised 2 million euros in a recent financing round that is supported by the Play Ventures investment fund. Ath21 and Polygon are the special advisors of this project and other international firms have also entered this space. Parafi Capital and Defiance Capital are among the participants and they are two of the most important crypto specialized funds worldwide.

Developers say that MetaSoccer aims at the play-to-earn players and football fans who would like to enter the new metaverse. The main goal of this Spanish startup is to bring the metaverse closer to the gaming world. The co-founder and COO, Patxi Barrios, explained:

Our main goal is to create a new generation of digital-native football players and clubs, which in the coming years will achieve similar ratings to those of professional football leagues.  Ultimately, we aspire for the next Messi to be born in the metaverse and play on a platform like ours.”

The first step is to allocate the funding acquired to the dual purpose that the firm has set for the coming year: on the flip side, to develop and execute the video game with the hiring of new profiles that are specialized in the creation of Golang technologies and on-chain programming in Solidity. Notably, marketing actions will get reinforced to provide more visibility to the project. It will feature advisors on digital and football content.

This project was supported by streamers and YouTubers such as Reven, Willy Rex, and Kmanus88, who have millions of followers among them. Based on a statement by Kmanus88:

MetaSoccer has three key points to be the next milestone in the world of blockchain gaming: it is the first football metaverse with unique characteristics, it has a new economic model based on token bonding curve that brings stability to the token and as a studio, they have over 6 years of experience in developing video games.”

Three Industries With A Cumulative $400 Billion

MetaSoccer forms a part of a new industry that is filled with twists and turns. It combines decentralized finance (DeFi), blockchain technology, football, and sports betting.

The possible audience of MetaSoccer reaches up to 40% of the global population. The reason for that massive reach is that around 3.1 billion people play video games around the world. Moreover, 3.5 billion people are football lovers in at least 200 nations. Moreover, 1.6 billion people bet on different sports.

That is part of the blockchain industry and nonfungible token technologies, which is also another market that is still in its early stage. In that context, MetaSoccer is aiming for the three industries that come with a cumulative turnover of $400 billion. 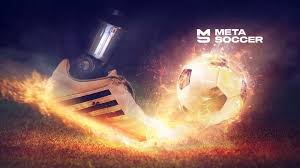 The MetaSoccer token enables users to buy and sell various assets within the metaverse. MetaSoccer uses its assets on the gaming platform and the transactions are made wholly with the MetaSoccer Universe (MSU) token.

They can create and lead their teams and generate significant revenue while playing. The game resembles real clubs since the user can generate some income via their assets; by renting out their stadiums or selling some of the players. Another way that the users have to raise funds is by using the sponsorship of the club.

Moreover, managers are allowed to train their players to improve their skills, aiming to achieve their maximum potential. Simultaneously, players also age and retire eventually.

Currently, MetaSoccer has sold around 72 million MSU in a private pre-sale and 18 million in a public pre-sale. The public sale of its token happened on December 7 via the DAO Maker platform. Moreover, the NFT drop sale is scheduled to happen on December 25 on the MetaSoccer marketplace.