Christmas seems to have come early for Thetan Arena. The Binance Smart Chain blockchain game has set a new record in the NFT gaming scene. It has become the first to reach 6 million players two weeks after its launch.

Analysis of this play-to-earn game since the release of its Open Beta on mobile and PC in October 2021 shows that the game was highly anticipated. The much-awaited game was delivered and took off explosively after its full release on November 27. Apart from the incredible active users, this game also exploded on the store charts, perched at position 2 in the App store in all categories briefly after its release. 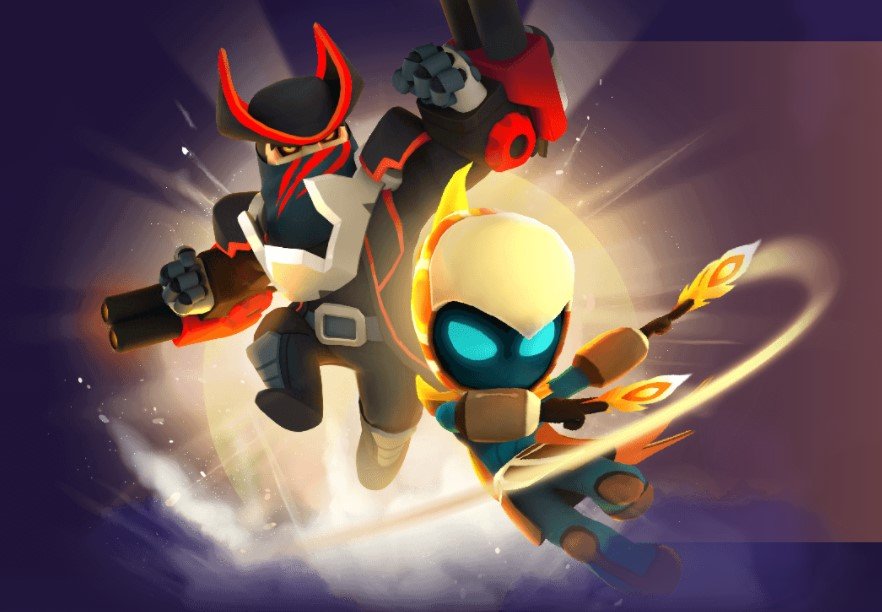 By description, Thetan Arena is a blockchain-based esport game. Players gather their friends, set up a team, battle with others, and earn money with only their skills. Hence, the gameplay revolves around showcasing personal skills and teamwork. As many expect, the community’s positive reception to the Open Beta set the stage rolling for the game’s full release.

This game has two tokens: Thetan Gem (THG) and Thetan Coins (THC). Players get THC by participating in the virtual battles and can use it to acquire other nonfungible tokens (NFTs). On the flip side, THG works as a governance token. This successful launch has mainly impacted the price action of the two coins.

The gameplay revolves around combining individual skills and team coordination to triumph in two different game modes: Battle Royale and MOBA. Wolffun Game created the e-sport game and it is powered by KardiaChain’s blockchain technology.

Users can also earn THC tokens in the game that are used to speed up their progress and unlock several heroes, weapons, and abilities for use in the game. Hence, Thetan Arena continues to defy sector expectations by integrating the familiarity of a majorly multiplayer online role-playing game (MMORPG) with normal gameplay that can be enjoyed on a mobile device.

Many now wonder, what comes next for Thetan Arena? The developers released a roadmap on the site outlining the plans and milestones that this project hopes to achieve. Hence during the first quarter, we can all look forward to the launch of guilds and cosmetic system. The team will roll out the pets system, guild quest, and staking by the second quarter of 2022.

By the end of this year, all of the major functionalities will become available. It means that the team will focus on monthly content, Live ops, and offline events to also boost the growth. The game is now expected to grow further in the coming months.