Block Monsters is a blockchain-powered play-to-earn game. This game invites gamers to revisit the trading card days of the past with the launch of their in-house gaming metaverse. This game strives to bring the feelings of nostalgia back via the collection and trading of rare nonfungible tokens (NFTs). Players are also allowed to battle the NFTs in the game’s Fight Engine.

A blockchain-based game is designed to invite gamers to unlock their favorite childhood memories from the trading card times with a play-to-earn chance for collecting and battling various NFT monsters.

Notably, some of the best childhood memories are stemmed from a period that was dominated by trading cards. Most people can remember this era that started in the late 1980s and some of them even lived through it in school.

In that context, the trading cards are normally met with fond memories of collections that had once been held. Also, some remember a time when a player was duped with a poor or cunning trade that cost them a rare card that they held earlier. However, what stood out about these popular games was that every card felt singular. The singularity was felt although there were many of these cards in existence.

While most of these trading card games do not have the same popularity that they once possessed, most people agree that the concept is making a major comeback. This time around, the concept is coming in the form of Block Monsters nonfungible tokens (NFTs).

The Block Monsters NFTs exist as rare tokens on the blockchain. In general, an NFT can represent anything from a Van Gogh painting to a trading card where just 50 to 100 exist. The difference that exists from a trading card is that the blockchain authenticates the item’s rarity. Hence, it proves that the NFT card is an item of worth.

Thus, unlike many other cryptos like Bitcoin (BTC), nonfungible tokens are some original item that can never be replaced. Nevertheless, the trading cards were speedily left in most of the player’s childhoods since this specific type of gameplay would not add up to significant earnings in the real world.

The only actual way to earn money would come up in case a player had an exclusive card that may be sold to a collector. But, with the play-to-earn gaming model on the blockchain network, the possibility of earning a normal income stream via gameplay has now become a reality.

In the Block Monsters gaming world, players are urged to collect and trade NFT-based creatures that are known as “Blockmons.” The trainers can play and also earn by reaching various milestones in the game. They can also unlock rewards in their dashboard $MNSTERS. Players can then trade the rewards for a currency of their choice.

Every player needs to start with a Blockmon, the most affordable way being a “Starter Blockmon” that is collected via the Starter Pack. Players can also evolve these characters to assist in raising the value of the nonfungible token. They can then unlock new metadata for fights against other Trainers.

To return the original concept of trading cards, players are urged to collect all 150 Blockmons. These Blockmons are found in Generation #1 of the Blockmonster Universe.

There are many ways through which players can collect them. But once they collect them, they can trade these Blockmons on the Marketplace for real money. On the other hand, they can fill up their Blockdex to rank higher on the leaderboard. 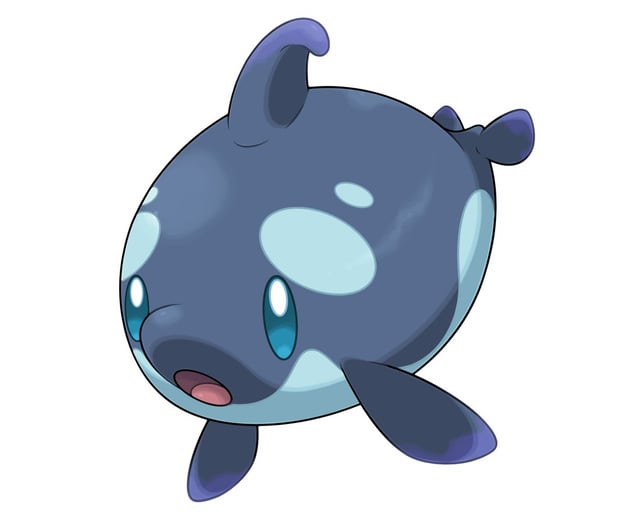 As the players become champions, they can earn other considerable achievements. For instance, they can earn the opportunity to collect highly exclusive creatures and winning massive Blockchain Fights against other Trainers.

The game recently unveiled its NFT demo and Starter packs and is now preparing to unleash another Booster packs. The play-to-earn mechanism enables gamers to earn tokens during their gameplay.

Notably, the first Booster packs sold out within seven minutes. They are now worth around $20,000. The second drop is scheduled to have 10,000 NFTs. They will be available on October 15 at 7 pm CET on the Block Monsters official website.

Being a community-driven game, Block Monsters has maintained its commitment to creating a vibrant community that will continue to push the metaverse to reach new highs. The team said:

“We are super excited about the future; we know it is just the beginning with such an ambitious roadmap ahead. The full potential will be set free once the Play 2 Earn mechanism launches in November; and players can earn real money with our project.”

In the months ahead, the official project roadmap also shares integration of the Fight Engine and Blockmons onto the map. A game theme song will also be incorporated; and there will be an announcement of 1of1 Blockmons which will go live imminently.