Developments on the much-expected NFT gaming blockbuster Realms of Ethernity (RoE) is scheduled for an alpha version release in the first quarter of 2023. Realms of Ethernity is a game created by the Miami-based metaverse gaming firm XYZZY together with its Vietnam game development subsidiary Wild Thunder Studio. 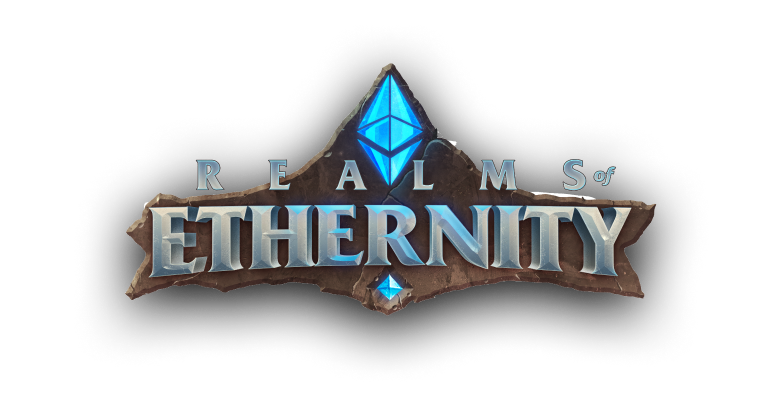 This project has been forging ahead after it solidified partnerships with major global launchpads before the game’s initial decentralized exchange offering (IDO) and token generation slated to happen later this week. Interestingly, RoE held an initial game offering (IGO) on April 13-14 to cater to the pre-launch tokens that sold out in record time on TrustPad, Ignition, Enjinstarter, and Black Magic Network, MetaLaunch, and Spores.

On Seedify, Realms of Ethernity sold out in 26 seconds. Notably, RoE’s IGO success is one of the largest in the history of the play-to-earn (P2E) gaming industry.

RoE is the first triple-A-quality, P2E, NFT in the world and it is a massively multiplayer online role-playing game (MMORPG). It is a rich, polished, third-person open world that is developed with Unity 3D with incredible audio-visual quality. It lets the players have true ownership of the game’s assets.

It got an initial investment of $5 million, which was followed by a successful fundraising campaign that garnered $9 million from investors globally. Today, RoE has joined hands with many of the leading launchpads globally, including Ignition, TrustPad, Starpunk, and Seedify. These platforms enable the investors to discover RoE in its initial stages of development.

RoE’s IDO is scheduled for this week, enabling crypto investors to learn a lot about the game and then invest in the RoE presale rounds. One XYZZY representative defined RoE’s primary goal as developing a sustainable digital economy where the players enjoy the freedom to earn and also contribute to a stable and sustainable economy.

“Together with our parent company and seed investor, Decentralized Investment Group (DIG) of Dubai, XYZZY believes this is a game that will forever change the future of blockchain gaming in the metaverse.”

Founder and CEO of DIG, Haydn Snape, applauded the partnership with the leading launchpads. He stated:

“A launchpad is essential to a blockchain project. As a cryptocurrency platform, it can launch new coins or new crypto projects, raise liquid capital, as well as provide a community around projects. Launching RoE on these seven major launchpads means its success is guaranteed.”

Created using blockchain technology and inspired mainly by World of Warcraft, the virtual and mythical world of RoE will be a rich gaming experience that will be filled with hundreds of immersive and action-dominated P2E games. In this world, the players can explore varied and vast worlds, discover hidden treasures, complete quests, and embark on incredible adventures.

Coming with a strong design ethos coupled with a focus on battling, exploring, reward earning, and community building, gamers can embark on various journeys to develop, own, and monetize their gaming experiences.

Realms of Ethernity offers real ownership over the in-game items by changing them into ERC-721-protocol tokens. Gamers who develop inventory will entirely own it, which will enable them to trade that inventory to earn RETH tokens or real cash, utilize that inventory in ROE or embed it in third-party tools and games.

This game’s digital assets will live on the Ethereum blockchain through a layer-2 scaling solution, supporting instant trade confirmations and near-zero gas fees for the nonfungible token minting and trading.

Within four months, RoE has already finished a playable game demo for season one and unveiled its gameplay lore with a quest system and in-game economy. The games will be released in seasons, and the end of every season will be the theme for the start of the next one. Players will then help decide these.

The developers said that the alpha version will support 20,000 simultaneous users, comprising a map of 10 square miles and nearly all the features to be in the official game. The official version will then follow with a mid-2023 release.

Supported by a global team of investors and advisors, including former chief technology officer of Electronics Arts Interactive, Mark Vange, and the real Wolf of Wall Street, Jordan Belfort, RoE is developing a player-driven virtual world of diversity and inclusivity that is expected to disrupt the entire blockchain industry.