The world of nonfungible token (NFT) collection becomes the notable differentiator between pieces of digital art and a new world that offers real-world and immersive utility.

Storytelling is a major part of being human. Once arising from cave paintings and oral stories around fireplaces in the evening, and later going into radio, internet, and now major brands leading the world by accounts that rally real passion and like-minded communities into cult status.

With the power of stories running quite deep, it is not a wonder that the increasing popularity behind NFTs looks for a path for project differentiation. News of NFTs like EtherRock selling for a staggering $1.3 million makes it quite challenging for the users to identify one project from the other, mostly when some seem to just resemble digital art. 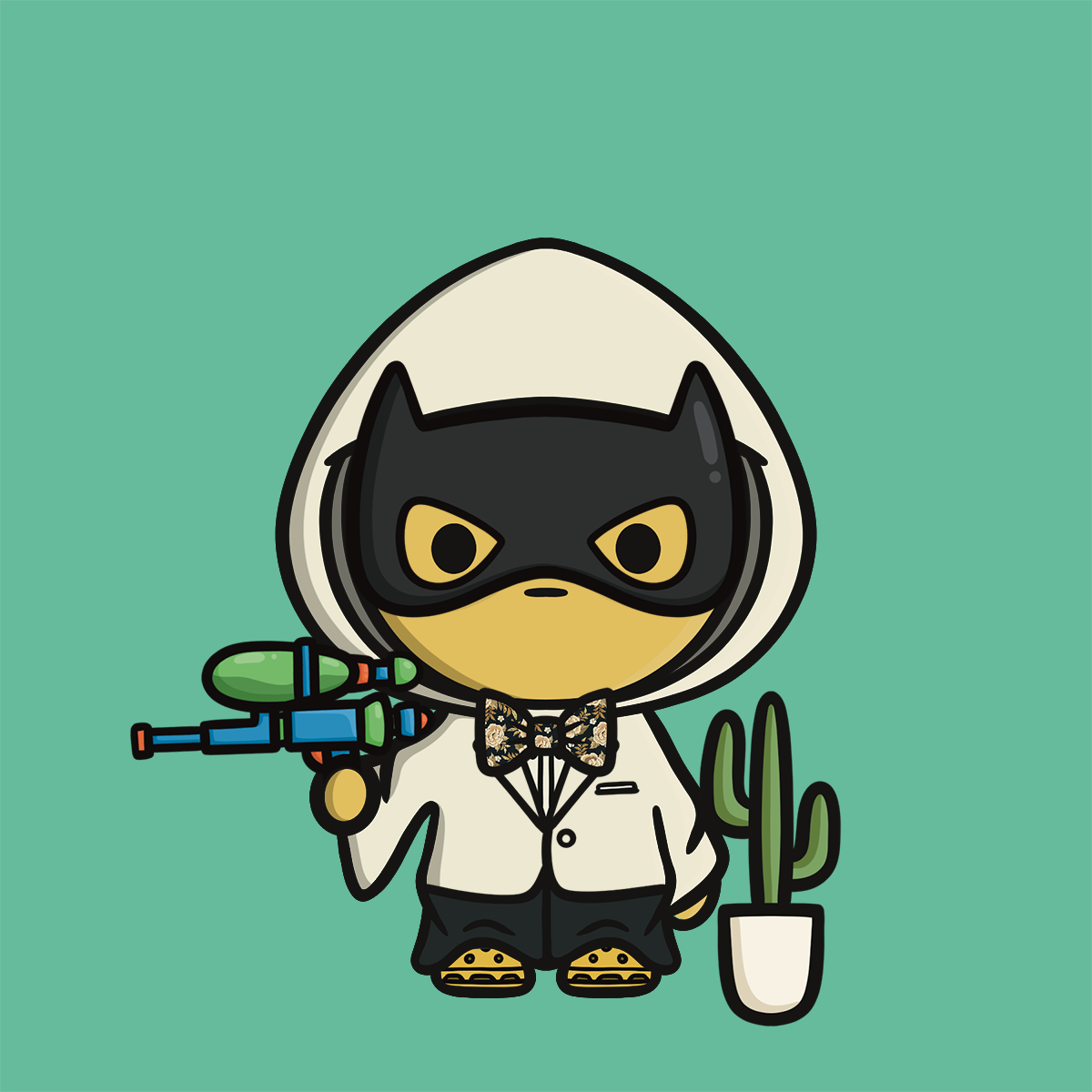 The difference comes down to the brand underpinning the art and the interactive and fun experience that it has. For some of these projects, and the power of changing the outcome by the community members casting their votes.

Cultiez is one of such projects that is leading the way. The team wants to develop an immersive community-driven experience that happens in the metaverse. That will push the boundaries on what might be possible while also creating cutting-edge decentralized finance (DeFi) solutions. Cultiez operates as a beta key to their upcoming decentralized finance project, slated to go live in the first half of 2022.

For the users, it means that they will enjoy a world surrounding the nonfungible tokens, together with the digital art pieces themselves. The Cultiez holders will be given early access to interact with the community on the platform. In their introduction, the team behind this project said:

“We are a blockchain development team in Southern California that are building the Cultiez project to create a community that loves the space we’re passionate about and to build something that can grow beyond the bounds of the NFT world that we’ve seen so far. We hope everyone feels as strongly as we do about the potential of this project and can’t wait to see everyone in the Cultiverse!”

The users can also enter the metaverse via an Oculus or virtual reality (VR) headset. Owning one or more of the Gen Art NFT works as a ticket to the Cultiez metaverse known as Cultiverse and forthcoming web and mobile-based social DeFi platform.

NFT Contributing To A Dynamic Story

Cultiez begins with the story of a majorly destructive being that falls to a small planet. After engaging in a pivotal battle, the world was shaken, and The Darkness was defeated by The Great Guardian. Most of the universe was celebrating except Xenix. The dying planet of Xenix fell in the way in a dark corner of the universe and did not hear any mention of such a battle.

The Darkness discovers the desolate planet and acquires one of its inhabitants to work as a prophet to start to rally the people of Xenix for his return. However, he is deceptive. The world thinks that he is The Great Guardian and that The Darkness is out in the universe spreading destruction and despair.

He promises them prosperity and peace in exchange for the strength he requires to return to the fight, and they go ahead to believe him. They only yearn for peace and think a blessing has come to help them obtain it.

Nonetheless, peace has to start somewhere. The team says that it starts with the assembly of the Cultiez Army that started in December 2021. Apart from offering smooth recruitment after the Cultiez release, the developers have shared their plans to donate nearly 10% of all minting revenue to charity.

The 22,900 Discord members will then take on the all-exceptional role of determining what charity the funds will be sent to, and what community events may occur, eventually, the fate of the Cultiverse. Moreover, participating in the metaverse may also prove rewarding as a minted Cultiez character is accompanied by automatic entry into a raffle for a vinyl hand-sculpted version of a user’s personal character.