eBay Inc, an American multinational e-commerce company based in San Jose, California, has announced the successful acquisition of the popular non-fungible token (NFT)  marketplace “KnownOrigin” for an undisclosed sum. The recent acquisition was part of its plan to create digital collectibles. 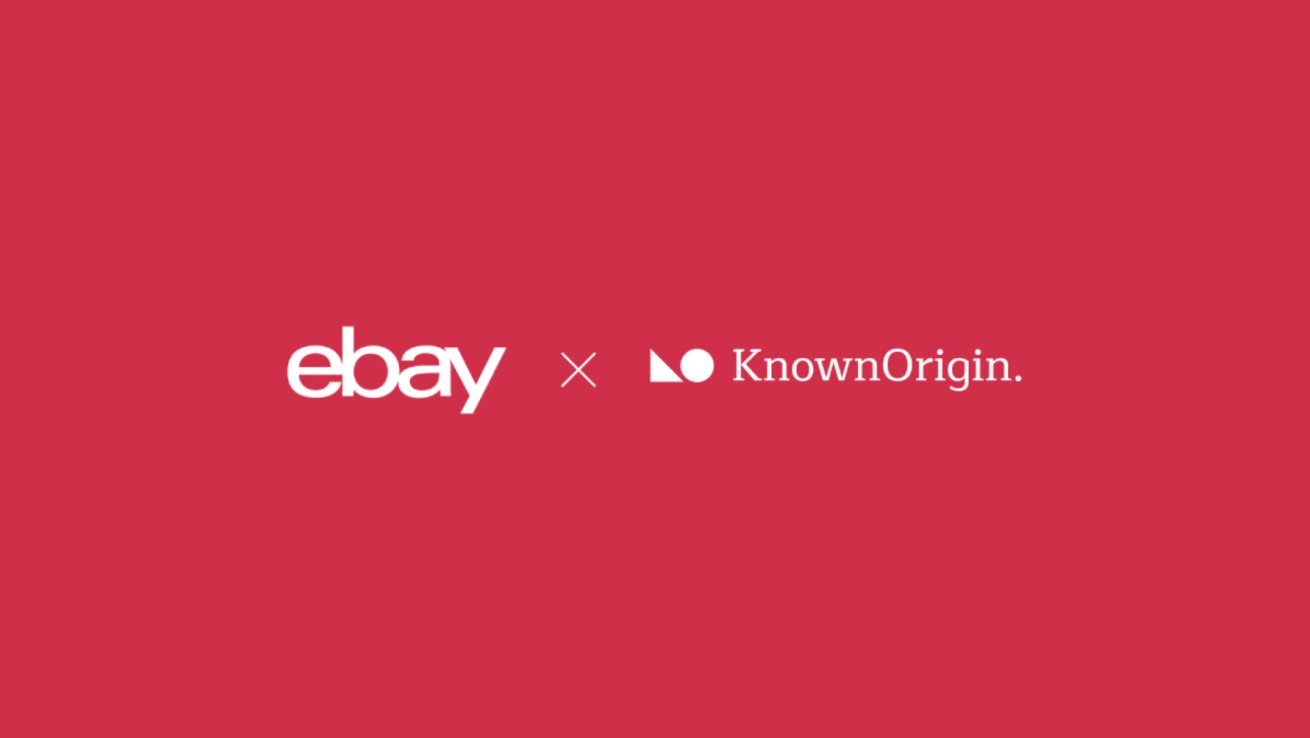 In a June 23 announcement, Jamie Iannone, the chief executive officer of eBay, confirmed the successful acquisition of the KnownOrigin NFT marketplace. Iannone maintained that the e-commerce platform intends to remain competitive and innovative in the world of digital collectibles, adding:

“eBay is the first stop for people across the globe who are searching for that perfect, hard-to-find, or unique addition to their collection and, with this acquisition, we will remain a leading site as our community is increasingly adding digital collectibles.”

KnownOrigin is a fully established digital collectible marketplace with active partnerships such as movies and film producer Netflix, software provider Adobe, and sports brand Adidas. According to Iannone, the integration will bring an exclusive custodian of digital assets:

“KnownOrigin has built up an impressive, passionate, and loyal group of artists and collectors, making them a perfect addition to our community of sellers and buyers. We look forward to welcoming these innovators as they join the eBay community.”

While commenting on the acquisition, David Moore, the co-founder of KnownOrigin, asserted that the NFT marketplace aims to empower all types of creators and collectors. According to Moore, KnownOrigin offers creators the ability to showcase, sell and collect unique and authenticated digital items.

Before summarizing, Moore noted that the recent collaboration with eBay appears at the perfect time, taking into context that eBay’s reach in experience will allow the NFT marketplace to leverage the sustained interest in NFTs.

Moore also stated that the joint team will now focus on charting a new growth path for the NFT space. The integration will also help to attract a new wave of NFT creators and collectors.

Launched in 2018, KnownOrigin was established by blockchain engineers Andy Gray, James Morgan, and UX consultant David Moore. In February, KnownOrigin raised over £3.5M in a funding round, with the NFT marketplace hinting to reinvest the secured funds to support creators and artists.

The NFT marketplace enjoys partnerships with notable companies in other industries, such as Adidas, Netflix, and Adobe. Earlier this year, KnownOrigin disclosed that it had raised more than $30 million in sales in 2021. During the same period, the NFT marketplace revealed that I enjoyed a ten-fold increase in collectors and creators.

In the meantime, according to Andy Gray, one of the co-founders of KnownOrigin, the NFT marketplace anticipates incorporating more than 5,000 NFT collectors in the next few years. With such investments from mainstream companies, NFTs are expected to play an integral role in the digital economy in the long term.