While many are looking to the metaverse as a means to bridge the real world to the virtual one, the reverse may also be true. The metaverse is rapidly becoming a reality, which makes its way into various aspects of our lives, including work, games, and social engagements. 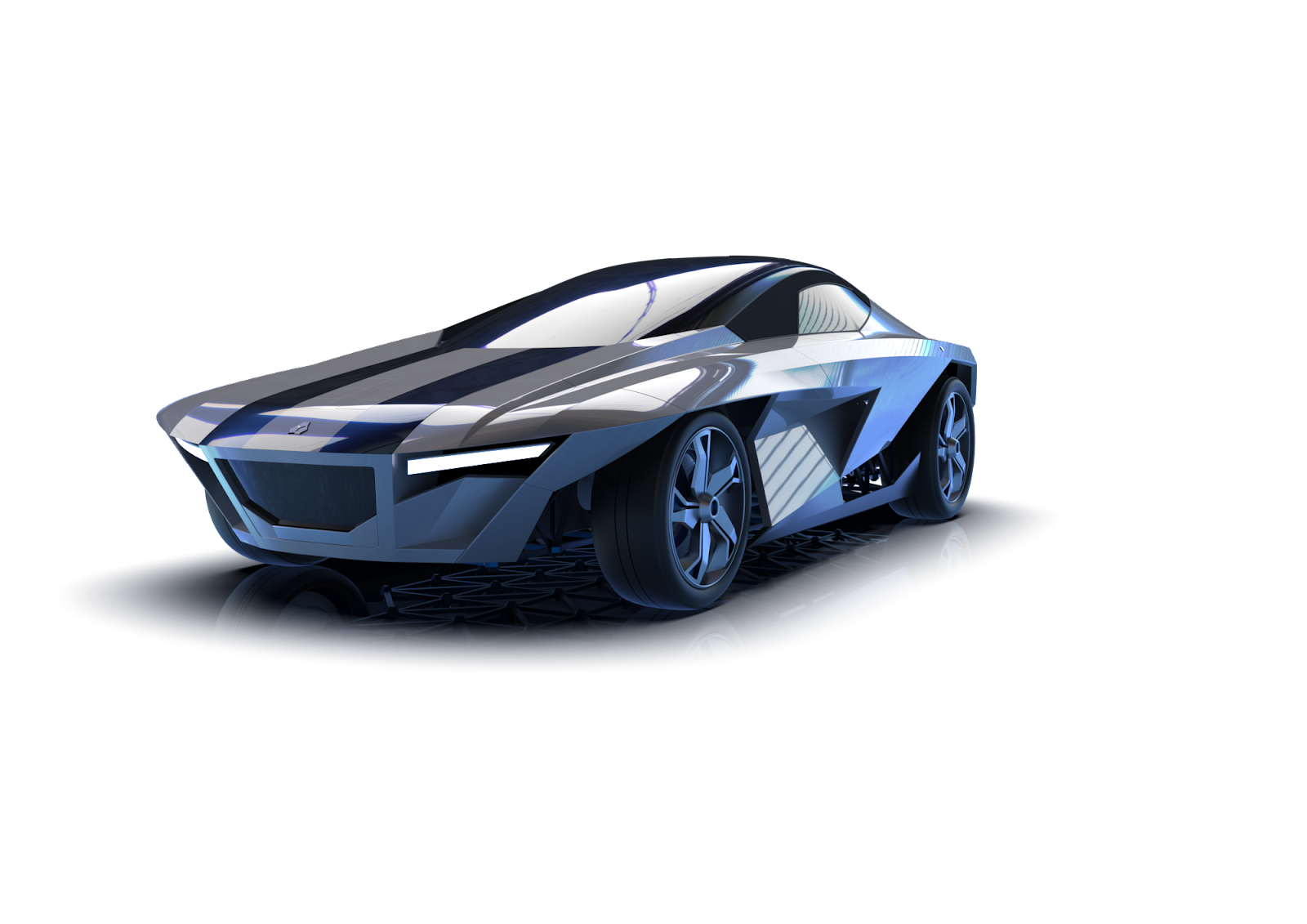 Nevertheless, currently, many look to the metaverse just as a way that can boost our physical reality by extending the realm of what is possible. The resulting processes have been taking a concept and bringing it to design to prototype and prototypes to the metaverse, this seems to be the linear path that most real-world items travel to enter the space of Web3.

Nevertheless, few overlook the reverse application of the technology. Consider that concepts from the metaverse can also get extended into the real world. For instance, users may have the chance to take digital assets, like nonfungible tokens (NFT), from the virtual concepts to real-life prototypes and later to a working model.

Bringing the concept to reality for what is said to be the first time is the project for Y0 (pronounced ‘Y Zero’) NFTs. The nonfungible tokens were launched in 2022 by an industrial designer, Matthew Cunningham. He is known for his expertise in advanced vehicle design.

With that background, Matthew is expected to make science fiction meet reality with his NFT concept cars. The first phase of development that includes a collection of four limited-edition vehicles, will support game-changing driving experiences within the metaverse and a printable version that can come to life on a user’s home 3D printer.

The intention is that these concepts can be developed now and, in the future, with proper propulsion and manufacturing technology, come to life. Meanwhile, these NFTs will retain a user’s rights to build this concept indefinitely.

Pushing The Pedal To The Medal

When it is done practically, Cunningham takes the experiences and then applies them to the same procedures that are currently used in Hollywood blockbuster films and luxury car designs.

Every Y0 NFT car comes well-equipped with its story, personality, feature set, and design nuance. While paying close attention to detail, Y0 NFT cars are designed entirely by Cunningham himself and had 15 unique features that include wheels, a greenhouse, headlamps, louvers, tires, and adaptive high beams, among others. Each concept vehicle embodies a particular set of inherent ideas that make up a ‘theme’ or, in Taoism, “De.” The word “De” represents an inherent character, integrity, and inner power. With that forward-thinking ethos, Y0 NFT will donate a considerable segment of the proceeds from its projects to the foundations that align with the same De as the concept vehicle.

Being a concept car, the projects are not yet available for driving. Hence, Y0 NFT cars solve that issue by offering all the holders with metaverse utility. With a Y0 NFT car, which is also referred to as Digicar™, users are provided with an opportunity to drive them in the metaverse and part them in their virtual garage.

The features come in addition to the Y0 NFT Digicar™ packaged with its glTF file and extra formats essential for the virtual design to be 3D printed.

Global Metaverse Adoption Is Near

With Web3 seemingly on the brink of global adoption, Y0 NFT positions itself to become an undisputable trendsetter and to be the glue between car enthusiasts, NFTs, and Hollywood motion pictures by offering the entire world brilliantly designed 3D NFT concept vehicles and enabling game-changing driving skills and experience.

In the future, the Y0 collection seems to be looking to extend its offerings with three more 3D vehicle NFTs. The Y0 collection will also establish the bridge between the metaverse world and real-life via continued releases.