NFT artist Johnathan Schultz thinks that the era of nonfungible tokens (NFTs) without utility is diminishing, and to survive, it needs to outgrow the “memeification” of things.

Even before the FTX saga, NFT collections have already felt the effect of the crypto winter, with trading volumes going down by 98%. With the FTX saga still affecting the crypto space, the once burgeoning space appears to have been hit hard with the final nail to its coffin. Nevertheless, executives within the sector are highly optimistic about the industry’s recovery.

With the massive amount of user funds still stuck in the FTX exchange amid its liquidity crisis, users have attempted roundabout methods to withdraw their money. One of the said methods for withdrawing funds is purchasing nonfungible tokens (NFTs) based in the Bahamas.

Most community members criticized this strategy since it bypasses bankruptcy laws, even mocking NFT utility in the process, strongly painting a negative picture of NFTs.

Nevertheless, one executive at NFT platform Enjin, Oscar Franklin Tan, thinks that this is not a fair summary of the sector. While speaking to reporters, Tan said that although NFTs were used, other items could have also been used. He stated:

It had nothing to do with NFT technology and more to do with that loophole for Bahamas users.”

The executive is also highly positive about the survival of the NFT sector despite the FTX effects and the bear market. Tan mentioned that the industry should now refocus on how NFTs show and represent the acceptance of digital ownership, new models for content developers, and funding content creation. He added:

“Admittedly, there was a lot of hype and excessive exuberance for some models, but this is true with all new technology. The NFT space is sure to stabilize and consolidate around the strongest communities, then we will see a second generation of smarter, more sustainable NFT models.” 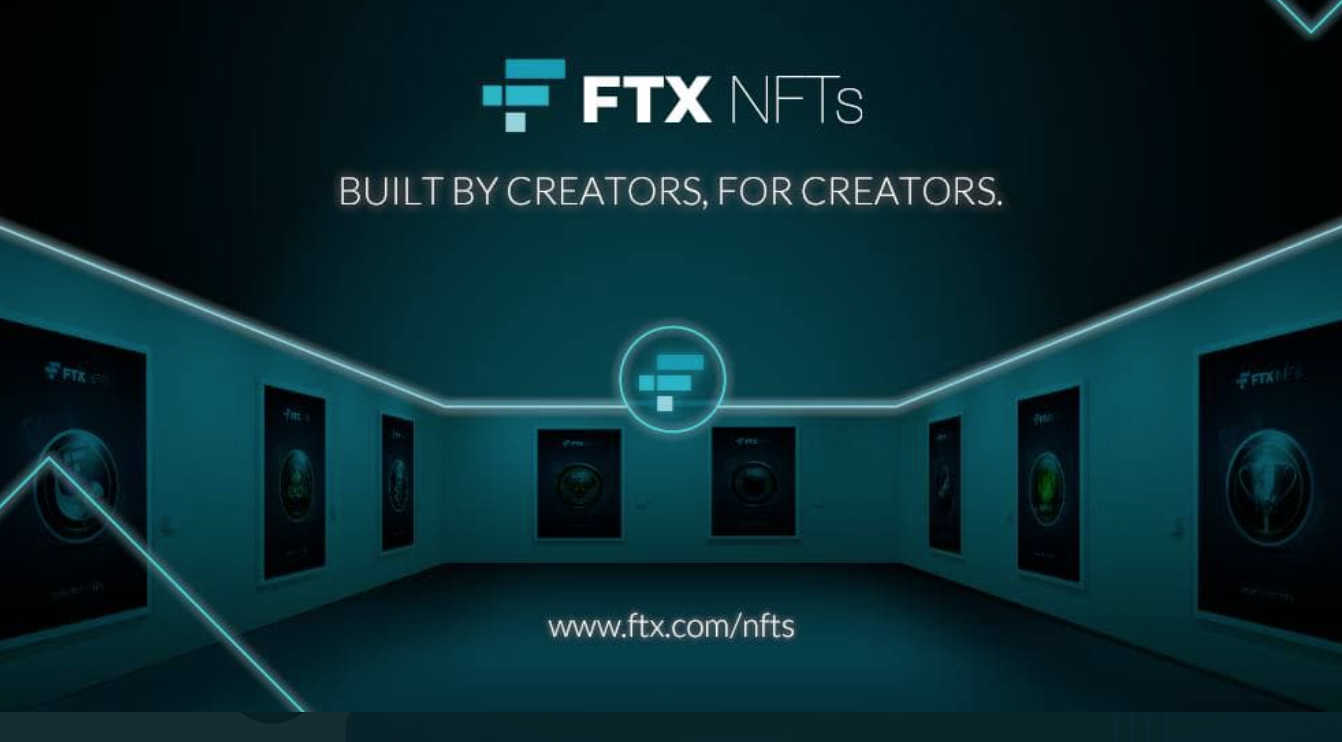 Tan insisted that to recover, NFT projects have to refocus more on utility and developing their communities. Avoiding near-term speculation and some strangely unrealistic roadmaps is a must. Instead, they need to have long-term sustainable value.

Different operators within the NFT sector also reiterated the sentiment. The CEO of NFT game studio Vulcan Forged, Jamie Thomson, said that NFTs with utility in proven markets are bound to survive in the long term. Thomson said that the same cannot be said for NFTs based on speculation and only bragging rights.

Nevertheless, the executive stated that these kinds of NFTs will suffer a lot more due to frugal hands since users wait for a better market to come in. Thomson further commented:

“Less speculation, more mandatory utility. As with tokens, if the NFT is essential for a project’s functionality or user’s presence, then there is less concern for price furcations. In essence, a gaming item, access to certain features, access to added value.”

In the meantime, NFT artist Johnathan Schultz thinks that the era of NFTs without utility is ending. He said:

That is why we are seeing more projects with a lot more use cases and utility.”

Schultz also advised that for the sector to survive, it needs to outgrow what he says is the “memeification” of things. That will mean building projects that matter and help the whole industry.

With FTX’s NFT marketplace currently in the middle of the firm’s implosion, the founder of the NFT platform Ethernity, Nick Rose Ntertsas, gave suggestions on how it can be done better. While speaking to reporters, Ntertsas said that FTX’s centralized exchange-based model for its nonfungible token platform was closed. He explained:

“That model should have been democratized and transparent. NFTs should eventually go cross-chain and be interoperable, not siloed by one gatekeeper, something we’re working on and passionate about.”

Differing from the other sentiments, Ntertsas thinks that there is no one thing that NFT projects should focus on, since different projects will come with different objectives. But, the executive wants to see a lot more projects that challenge the space to “rethink what is possible with NFTs.”