League of Kingdoms Arena (LOKA), an NFT game, has proudly announced a $3 million Seed Funding round that was led by Hashed, a venture capital (VC) company. With that additional boost, the world’s first decentralized MMO will grow the game franchise and the adoption of the LOKA token. 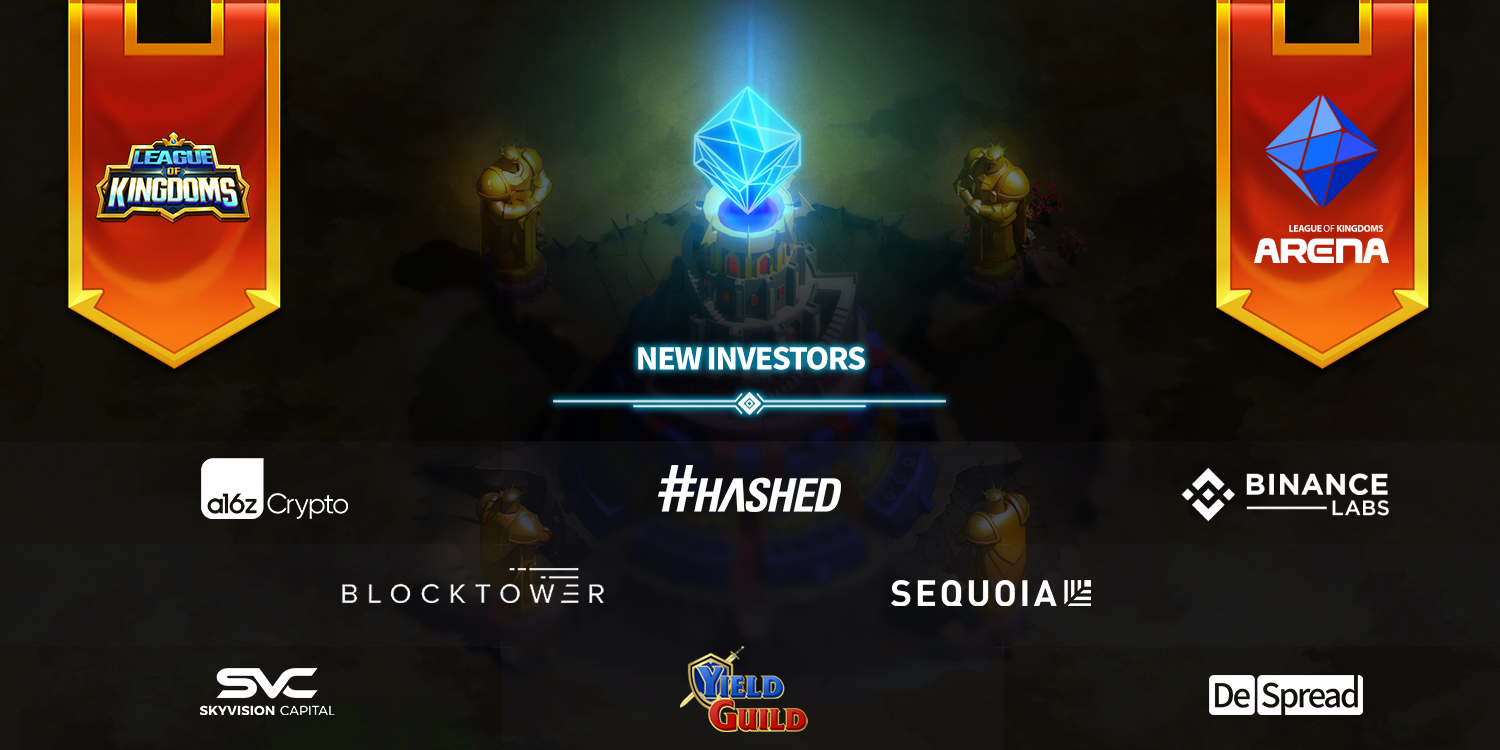 League of Kingdoms is described as an NFT strategy game that uses play-to-earn (P2E) mechanics. Its play-to-earn system enables the players to earn tokens according to their participation within the game. In November 2021, the team introduced the governance token LOKA to kick-start the in-game economy.

Later on, the League of Kingdoms will inject the utility token SOD into the gameplay. Notably, the two tokens will offer stronger and more expansive economic layers to the NFT game. This game is now set to become a game metaverse after it managed to raise $3 million in its seed funding round.

Based on the official announcement, the money acquired from the latest funding round will be mainly used for two things. First:

It will be used to build out the foundational infrastructures for the player-owned governance and play-to-earn economy in the game.”

Furthermore, the funds will help in accelerating the growth of the global community with more than 200,000 active gamers. From a gamer’s perspective, how will things change within the League of Kingdoms Arena?

With that financing round, League of Kingdoms is set to evolve to become a game metaverse. It means that the team is set to add more entertaining game experiences. For instance, the unveiling of the PvP arena, the expansion of P2E via the Drago x $SOD economy, and various commerce platforms like the nonfungible token (NFT) bazaar.

They are also expected to launch GameFi tools, token rewards for the in-game competitions, and various social media features. Hence in general, it will introduce the enriching player experience within and without the League of Kingdoms.

Hashed is among the most experienced and influential investors that currently exist in the Web3 space. Therefore, onboarding them increases the value of the League of Kingdoms Arena. Furthermore, the VC Company was an early believer and investor of the blockchain gaming pioneers like The Sandbox and Axie Infinity. It means that LOKA is in good company.

Launched in 2009 by Ben Horowitz and Marc Andreessen, Andreessen Horowitz (known as “a16z”) is a venture capital firm in Silicon Valley, California. The firm made early bets on companies that have grown to become household names today. Notably, its investment portfolio includes Twitter, Pinterest, Airbnb, Facebook, Instagram, Lyft, Stripe, Github, among others.

In the meantime, Binance Labs rakes in a gamut of valuable infrastructure and support that proliferates the decentralized gaming vision. In that context, there are exciting times ahead for the League of Kingdoms!