Nonfungible tokens (NFTs) have managed to infiltrate all sectors of the global economy, ranging from sports to films to music. Despite being said to be a bubble, the market has continued to grow and the traders are making top dollars every day.

But how about using NFTs for a positive global change? Two women from New Zealand are doing just that and are turning to NFTs to help in reducing climate change and reduce the global carbon footprint. All that began with one resident of Auckland, New Zealand, Leanne Bats. 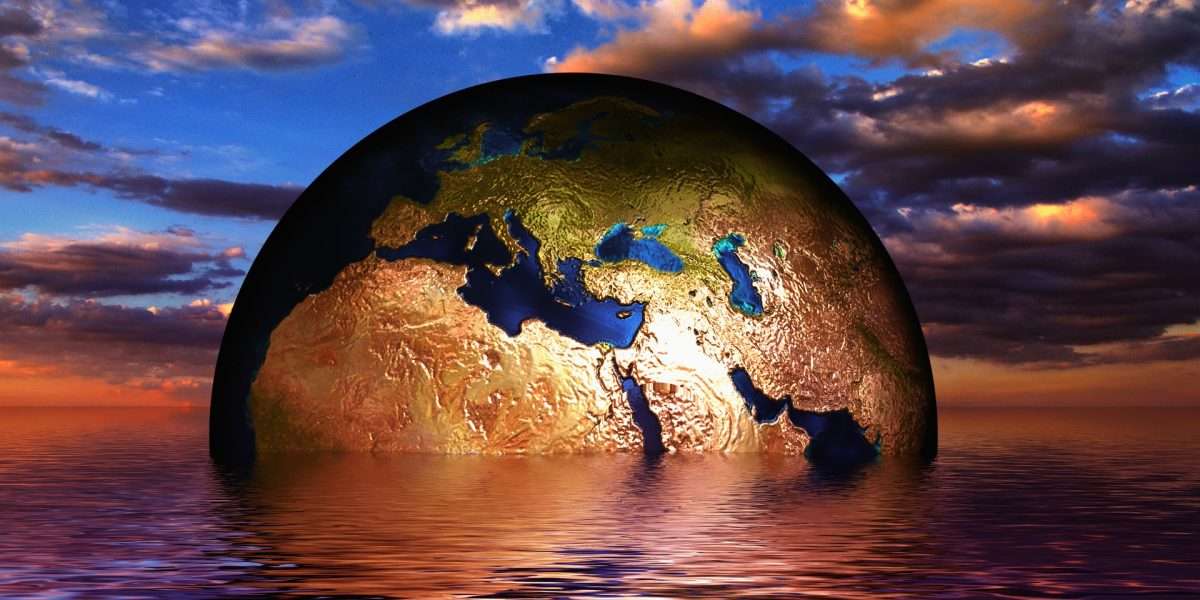 She has decided to change her whole lifestyle and living in a more climate-conscious manner. She sold her car but noted that her effort alone was not enough. She told local outlet Stuff:

“The answer lies in a collective footprint. Turning off emissions, that’s a systemic change at the highest level and that’s where we need to be thinking about.”

She has now teamed up with a friend by the name of Jussara Bierman and founded Cool Gram. Cool Gram is a subscription service that charges $5 per month for Instagram users. Then, it uses these funds to remove more carbon from the atmosphere than it takes for Instagram to run its accounts.

“We’re not changing anything at the level of Instagram and how they work, we are simply measuring what the output would be, or what a footprint would be, and then making sure we’re removing that plus more.”

Reese Witherspoon, NFTs, And The Metaverse

Operating Cool Gram was not enough. These two friends aimed to do a lot more but required a lot of money than the $5 subscription fees. The answer now lays in NFTs. They have proceeded to mint 100 NFTs that they want to sell from December 21 to raise funds for climate change mitigation operations and activities. Every NFT will be a part of a map and is scheduled to sell for $1,000.

“We’ve drawn this Island One, and we’ve broken it into 100 pieces, so you get a slice. We’re reserving 10, one each for myself and my co-founder, eight are going out as gifts, and then we’re selling 90.” 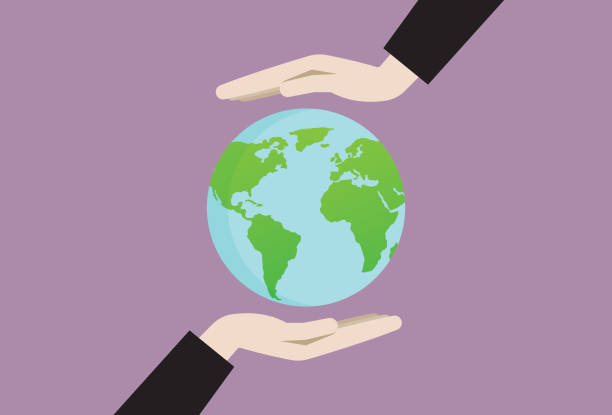 The eight NFTs will go out as gifts, and they are reserved for the influential people and organizations that can bring in a lot of attention to the cause. They include Australian singer Lorde, Hollywood star Reese Witherspoon, and Re-Inc, and a lifestyle brand founded by Megan Rapinoe together with other American women footballers.

Based on a statement by Bats, Re-Inc has now confirmed its interest but the celebrities are yet to do that.

“So as these things are bought, sold, traded, they have more impact. We call them little digital carbon sponges, and really what we’d like to do if all goes well is build this place in the metaverse one day.”

However, aren’t NFTs going against the goal by consuming huge amounts of energy to mint? These two women went around that by deciding to mint the nonfungible tokens on the Solana blockchain. Solana is more energy-efficient in comparison to Ethereum that is the dominant NFTs network. The former first lady Melania Trump also recently decided to use Solana to mint her NFTs.