In a massive blow to NFT wallet drainer scammers, MetaMask has now updated its browser extension and wallet, making it quite challenging for the scams to happen. The new feature asks you to grant permissions to your wallet instead of automatically doing that with a ‘set approval for all’ warning.

Nevertheless, it is quite essential to note that although it will add to the general security of your NFTs, you need always to keep up to date with the most recent and updated security protocols. The team said that the new MetaMask update strives to stop the onslaught of NFT wallet drainer crimes. 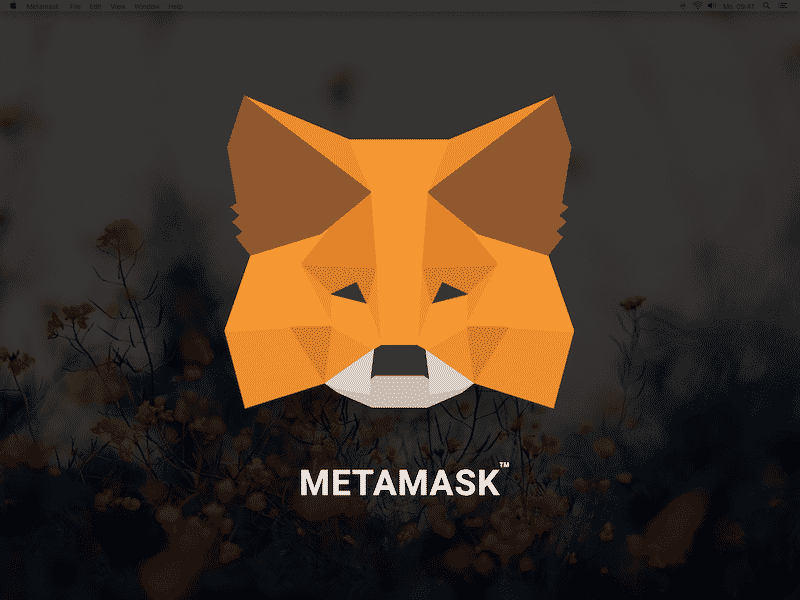 From this week, MetaMask users will have an additional layer of security when using their crypto wallets. The 10.18.0 update includes a major software change that will now ask for access permission instead of automatically granting it.

The update by MetaMask is much required and is in response to a major wave of NFT wallet drainer NFT scams. Many people have already been victims of these malicious scams via Discord and Twitter. Interestingly, the NFT world has seen a wave of new social media scams through this method over the last six months. Some of the most considerable NFT projects and most popular influencers have also been scammed.

Due to the way the scams work and how they give the scammers total access to your Crypto and NFTs, some people have lost millions. Fundamentally, the scammers connect your wallet to a malicious smart contract that steals your assets.

Interestingly, now with this additional layer of security, people will have some more time to consider their options and think about how and why, and to who they are granting access to their wallets. MetaMask update 10.18.0 has a grant access feature that protects the users.

MetaMask is a leading Ethereum wallet with more than 21 million active users. MetaMask is trying to stay a step ahead of the NFT wallet drainer scams to protect all its users. Since many people use its crypto wallets, MetaMask needs to act quickly and solve the issue.

The new release this week strives to disrupt the NFT scam space. With the setApprovalForAll permission on MetaMask, users can readily avoid such kinds of wallet drainer scams. Users will no longer connect automatically. Moreover, in case you do not approve access, the other person cannot access your NFTs or crypto funds.

In the latest Github post by MetaMask on their software development repository, they provided screenshots and information on how the new security feature will work. One of the screenshots has text that says:

It also offers a second warning that says:

In June 2022, a MetaMask software engineer by the name Alex Donesky wrote on GitHub highlighting the continuing issues in the NFT world. He stated:

“There is some urgency to get something out there since this method is so commonly used.” 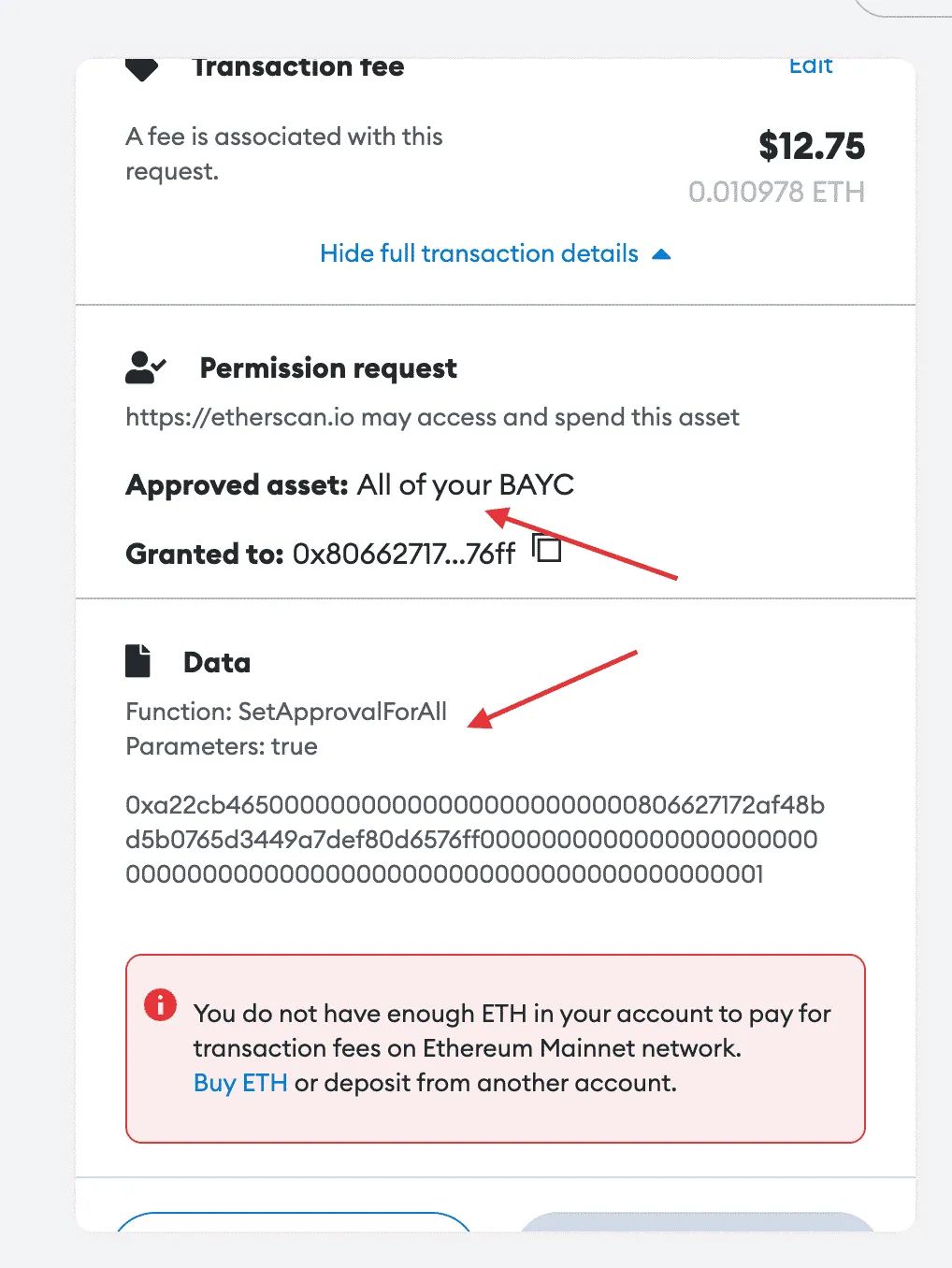 Sadly, NFT social media scams are on the rise and with at least 21 million active users; MetaMask is striving to stop them.

NFT Security Knowledge Is The Ideal Way To Remain Safe

The MetaMask update will assist in the reduction of the amount of NFT wallet drainer scams, but they cannot stop them entirely. NFT scams also rely heavily on social interaction. People will mostly trick others into giving them access to their wallets. Eventually, it is crucial to remember to keep all your private keys safe and never reveal them to anybody else.