Digital creators, content creators, and artists have managed to make a living by selling nonfungible tokens (NFTs) for high prices. How long will this business model last?

Many say that NFTs have been a concept since 2012. For example, the inception of “Colored Coins” in 2012 might have laid the groundwork for NFTs currently. The projects managed to demonstrate how the Bitcoin blockchain could be used to support a transaction mechanism serving real-world assets. 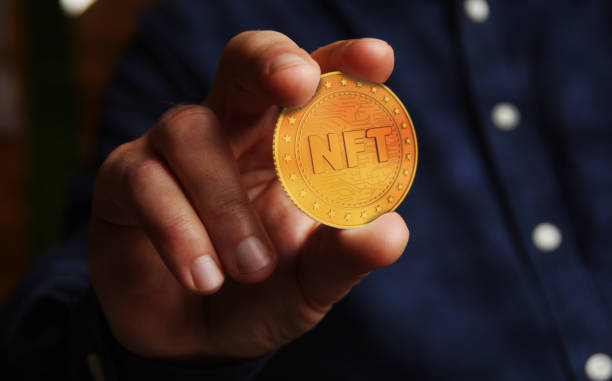 2017 was the time when CryptoKitties became a major decentralized application (DApp) powered by the Ethereum blockchain. Ryan Hoover described CryptoKitties in 2017 as:

“the first Ethereum-based decentralized Pokemon-like game, in which users can collect and breed digital kittens.”

Notably, as cryptos gained massive adoption globally, the concept of NFTs exploded. NFT sales exceeded $2.5 billion in the first six months of this year, showing the potential of this somewhat new business model associated with digital creators. 2021 is not yet over and some in the sector think that the original intentions that powered NFTs have become pulverized by the financial gains mostly associated with the many digital collectibles.

The co-founder of TreeTrunk and head of research and development at ConsenSys Mesh, John Wolpert; insisted that what makes NFTs exciting and problematic is that users are marketing the collectibles with financial terms. He stated:

“There is a lot of money that can be made from NFTs; but we need to ask ourselves if we are talking about NFTs as stocks; or if we care about the artists and their artwork.” 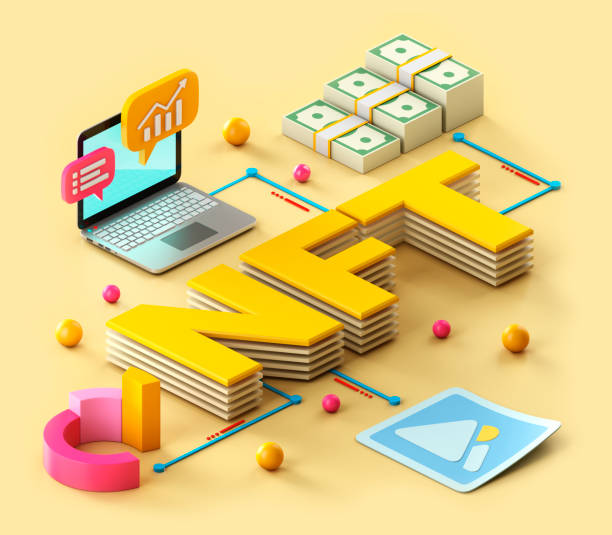 Although it is quite impressive that artists like Mike Winkelmann (Beeple) have made millions of dollars from the sale of just one NFT, Wolpert is worried about the longevity of these instances:

“What happens when the million-dollar NFT sells for less than $1,000? There is no evidence to suggest that we are in a pattern that doesn’t have the crowding-out effect. This then leads to the question if there is a real, lasting business model beyond the NFT hype?”

Based on the statement by Wolpert, there is no permanent business model that is powering the NFTs currently. He said that most of the nonfungible tokens are financial projects that might fade as the hype surrounding the space reduces. Given this fact, Wolpert is convinced that a multilevel-marketing approach will work. He said that it would guarantee a constant stream of revenue for the NFT artists throughout the world.

Referred to as the “tree trunk approach,” Wolpert said that this model will guarantee that buyers sell a revenue stream. It will simultaneously solve the “double-spend” hiccup that arises when digital media is reproduced extensively without any significant variations.

For instance, although NFTs are considered immutable records on a blockchain, Wolpert stated that they can be easily copied and replicated:

“If an NFT is a picture; then I can copy the IPFS of the token and put it on another blockchain. Double spending is alive and well in NFT land.”

But by making an NFT a ‘tree trunk,’ Wolpert said that every owner or reseller of the artwork will have a distinct and exclusive version that cannot be copied before it is sold to somebody else. 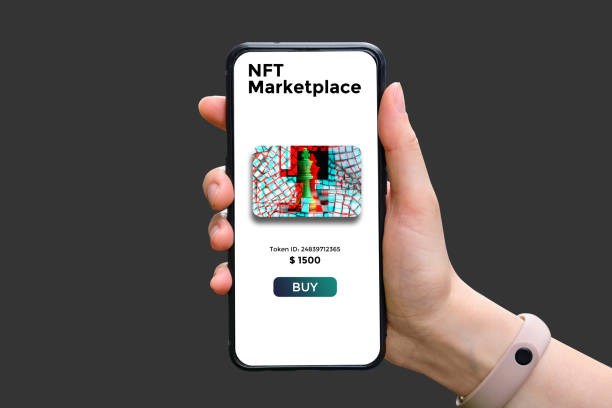 The model is yet to launch. But, Wolpert confirmed that these tree trunk models are developed by using “crypto lithography,” which is a mechanism that leverages privacy-centric zero-knowledge proofs:

“With zero-knowledge proofs, NFT files are never seen by anyone including the owner; yet one can still prove what an NFT looks like and if images were created based on an original NFT artwork.”

Resembling a family tree, Wolpert termed the original NFT images as the “parent file,” while the copies that are based on the original are called “children files.” Interestingly, there can even be “grandchildren files” in case enough copies are generated.

Any artist can go through the validation process. Based on Wolpert’s explanation, such a tool is crucial since in the digital world, if the 1s and 0s of a piece are published, they can be copied easily. As a result of that, somebody else can claim that they have the original piece.