The Twitter micro-blogging platform is now embracing nonfungible tokens (NFTs) in a major manner with its latest feature upgrade. The social media giant has enabled a feature that enables users to officially verify NFTs that are used for their profile pictures. In the past, anybody may just right-click and copy an image. But, there was no proof of ownership without plunging into the Ethereum blockchain to check it.

The new feature was rolled out on January 20 and is available to the paid subscribers of Twitter’s Blue service. Official NFTs will be majorly highlighted by a hexagonal border instead of the traditional circular one used for the profile pictures.

This move marks the company’s largest push into the NFT space currently. Twitter has now become the perfect and preferred social media platform for the crypto sector in the past several years. There are many ways around it for wily hackers to copy a particular image, mint a nonfungible token of it with a blockchain address, and then upload it to their profiles.

Twitter is yet to confirm how it wants to fight any digital thieves that may come up.

You asked (a lot), so we made it. Now rolling out in Labs: NFT Profile Pictures on iOS pic.twitter.com/HFyspS4cQW

Esther Crawford, the company’s product lead, said Twitter is “positioning itself as the social network for the discovery, conversation, and education around NFT, blockchain, and crypto technology,” as highlighted by the WSJ.

“Crypto is a key pillar of Twitter’s future. We want to support this growing interest among creators to use decentralized apps to manage virtual goods and currencies,”

Twitter is designed to use a third-party application programming interface (API) to capture a user’s NFT from the OpenSea marketplace that works as the authentication. In case OpenSea has any issues, then Twitter might not agree to validate the tokens and images.

Competition in the NFT industry is now heating up and social media firms want to be at the top of it all as it goes down. Meta is also allegedly working on plans to let users create and sell NFTs on its Instagram and Facebook marketplace.

In November 2021, Twitter said that it was unleashing a new division to focus on cryptos, blockchain, dApps, and NFTs.

The nonfungible token ecosystem saw some explosive growth in 2021 and that has continued into this year. Based on information from Nonfungible.com, there has been $517 million in NFT sales in the last week. It reported that 277,509 NFTs have been already sold on primary and secondary markets.

CryptoSlam is reporting that the best-performing NFT collection for the past week is Meebits, which recorded a staggering $1.9 billion in secondary sales trade volume.

Tesla CEO, Elon Musk, took a hard stand against Twitter’s recent decision to incorporate NFTs on its platform. Musk has taken a hard stance against the social media platform and posted a prompt from Twitter with an explanation in NFTs and insisted that it is quite annoying. 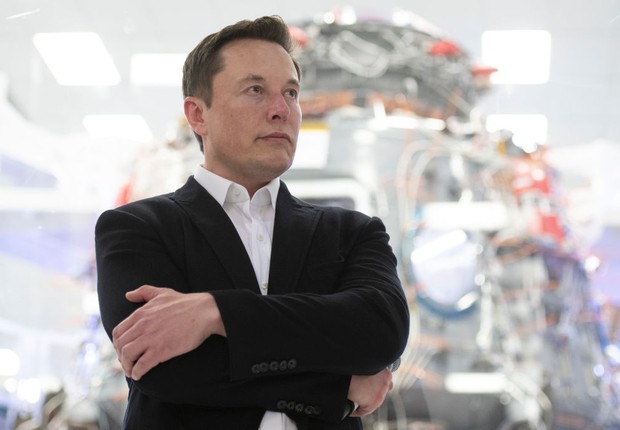 After that, he said that Twitter needs to spend resources on preventing scams instead of ‘nonsensical things’, referring to NFTs in that context. The social media company is spending engineering resources on NFTs while crypto scammers are hosting a spambot block party in all threads, according to Musk.