Quidd is a marketplace that offers digital collectibles for investors interested to participate in the nonfungible token (NFT) space. The platform is a subsidiary of Animoca Brands. The latest reports indicate that Quidd has raised to $5 million in private pre-sales and an initial DEX offering (IDO).

The big funding from a private sale, pre-sale, and the token’s IDO sold out within an hour. This token sale was hosted on Polkadot project incubator Polkastarter on November 18, 2021. The allotment of 2 million QUIDD tokens that went at $0.25 per token sold out in one hour, raising $500,000 in the process. 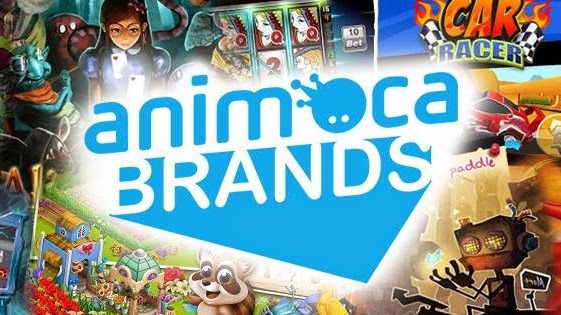 After its successful IDO, this new token was made available for trading on the Binance Smart Chain decentralized exchange, PancakeSwap. Currently, these tokens can be traded for Wrapped BNB (WBNB), and most of the Animoca-owned tokens. Some of the Animoca tokens include Lympo Market Token (LMT), Prosper (PROS), Tower (TOWER), REVV (REVV), and Bondly (BONDLY).

The current price of the token according to Coingecko is $3.28, which represents a 1,212% increase from the initial IDO price of $0.25. It is down 31.9% from its recent all-time high of $4.73 reached on November 20. The total supply of the Quidd coins is one billion tokens.

Quidd is the first marketplace built for buying and selling limited-edition, individually serialized digital collectibles. The QUIDD token is the ERC-20 utility token for the Quidd community of collectors, creators, and developers.

Animoca Brands is a Hong Kong-based game software firm and venture capital company that specializes in blockchain gaming. It has been involved in the development and launch of various play-to-earn and NFT games that are rapidly taking over the gaming world.

The executive chairman and co-founder of the company, Yat Siu, stated that the QUIDD token is believed to represent the “evolution of collectibles into digital formats.”

On the other hand, the CEO and co-founder of Quidd, Michael Bramlage, mentioned that the token marks the startup’s movement towards the world of web 3.0.

“Older collectibles markets talk about acquiring users to buy and sell. The QUIDD token helps us build a community of the future.”

The Quidd marketplace currently has around 7 million users and at least 2.1 billion pieces of nonfungible artworks available for sale. In their official announcement, Quidd said that its marketplace is “chain-agnostic,” noting that this token:

“Will give buyers and collectors the choice to mint their collectibles on their preferred networks, such as Ethereum, WAX, and Flow.”

The QUIDD tokens also entitle holders to the voting rights on the use of Quidd’s content and licensing budgets. Animoca raised $65 million on October 21 with over 43.8 million of the newly issued shares at $1.51 per share.

As the NFT world keeps thriving, more regulation and funding is needed to ensure that the nascent sector matures and provides investors with the stability they need.