Football Club Barcelona, which is mostly known as Barça, has now decided to release a non-fungible token (NFTs) collection. This collection will represent most of its epic moments acquired throughout its almost 122-year history.

This new initiative became mostly possible after the football team signed a global partnership with Ownix. Ownix is an NFT marketplace that is based on the Ethereum blockchain.

However, the team is not new to this budding space. On June 22, 2020, the FC Barcelona Fan Token (BAR) was launched and it came in the form of a utility token. The token gives the fans an exclusive and tokenized share of influence on different club decisions. 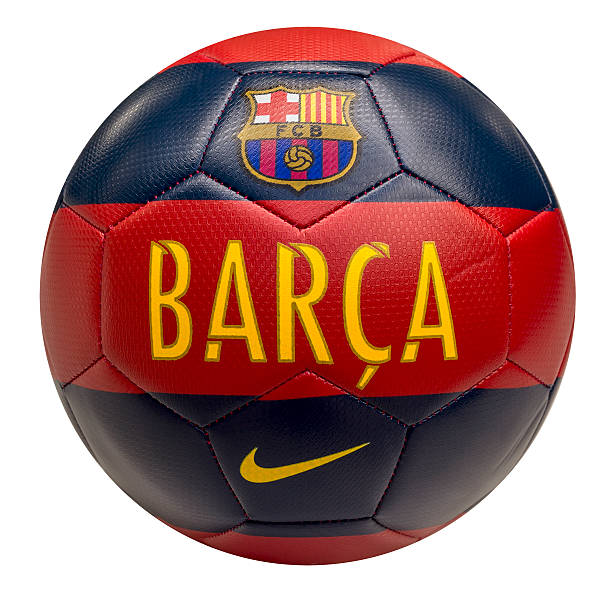 In this context, fans use the Socios application and services to participate in various official events that mostly influence the decisions that the football club makes. The BAR token holders vote using smart contracts on various ‘fan decisions’ polls published by Barca.

The club is then contractually bound to act according to the poll results. Token holders use Socios to compete in quizzes and contests and connect with like-minded users.

With the new partnership with Ownix, Barça appears to be ready to join the non-fungible tokens (NFTs) craze.

NFTs Meant For The Blaugranes

The Spanish football giant, a symbol and icon of the Catalan province and the local culture, is undoubtedly one of the most successful sports clubs in Europe. Unlike most of the other clubs, its supporters who are known as the Blaugranes own and manage FC Barcelona. Thus, Barça’s motto “Més que un club” (“More than a club”) sounds highly appropriate.

Based on the information contained in its official press release, the club will grant another chance to feature fans in its family. This is the opportunity to buy and own NFTs through different auctions that will happen throughout this season.

The digital collection is expected to reproduce iconic events from the team’s entire history. These NFTs will display the record 75 trophies that the team has won in Spain and the 5 UEFA Champions League titles.

President of FC Barcelona, Joan Laporta, said that the club’s global fanbase ranks among the biggest. It is believed that the team has more than 400 million followers on all its social platforms. Hence, creating the NFTs is a “unique opportunity to continue growing and consolidating the Barça brand.”

Since the Blaugranas are passionate supporters, owning these nonfungible tokens will provide them with a perfect opportunity to own a piece of their team’s legacy.

Lionel (Leo) Messi is one of the names that come up when speaking about the club’s legends. Although he is no longer a part of the Spanish outfit anymore, he spent 18 years there and became the ultimate idol of the fans, and managed to win all possible trophies. 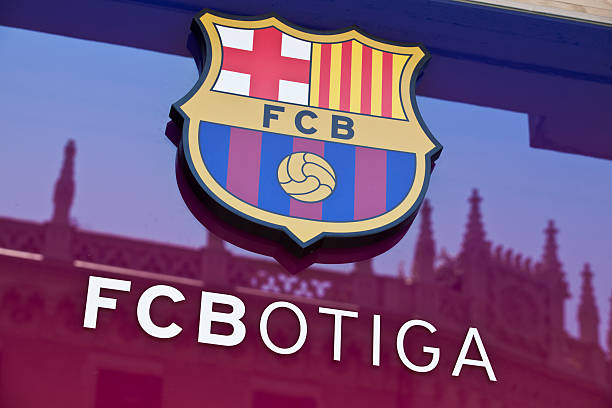 In August 2021, Messi joined the wealthy Paris Saint-Germain after a financial dispute with Barça’s President. Once he arrived in Paris, his signing bonus included fiat currencies and a portion of the team’s crypto fan token $PSG.

Boca Juniors, the most successful team in Argentina, is also exploring launching NFTs for its fan base as an option. The biggest global blockchain provider for the entertainment and sports sector, Socios.com, promised to issue the collectibles for the team. Based on practical estimates, such a move might generate revenues of nearly $10 million for Boca Juniors.

Decentraland gained popularity over the trendy Play-to-Earn business model. The company said that it would set up a virtual version of the club’s stadium, referred to as “La Bombonera.” The fans and players will have a great opportunity to interact with each other.