Fractal is a new marketplace for nonfungible token (NFT) games. The platform launched with a bang on December 31, 2021. On the same day, the team announced that the project had gone officially live. The news came barely two weeks after the platform was first introduced to the crypto and NFT communities.

To celebrate this milestone, the platform confirmed that it would gift 100,000 NFTs to its earliest support as an indication of their appreciation for the loyalty. In the two short weeks, the NFT gaming marketplace exceeded 110,000 Discord members.

Fractal is designed to operate as a marketplace for gaming NFTs. Notably, it is set to serve both the existing blockchain games and help in the launch of new ones. Justin Kan, the Twitch co-founder, is among the notable individuals in the project’s founding team. That gives the marketplace some credibility when it comes to matters of the gaming space.

This platform is powered by the Solana blockchain. They chose Solana due to its speed and low transaction costs compared to the Ethereum blockchain. It is becoming clear that Solana is becoming common in the NFT marketplace for most of the developers who aim to thrive in the nonfungible token world.

In that context, Fractal wants to be chain-agnostic. Hence, it will cater to the games on all blockchains in the coming months and years. The platform is set to release 100K NFT ‘fractals’ as a form of thank you to its strong Discord community. 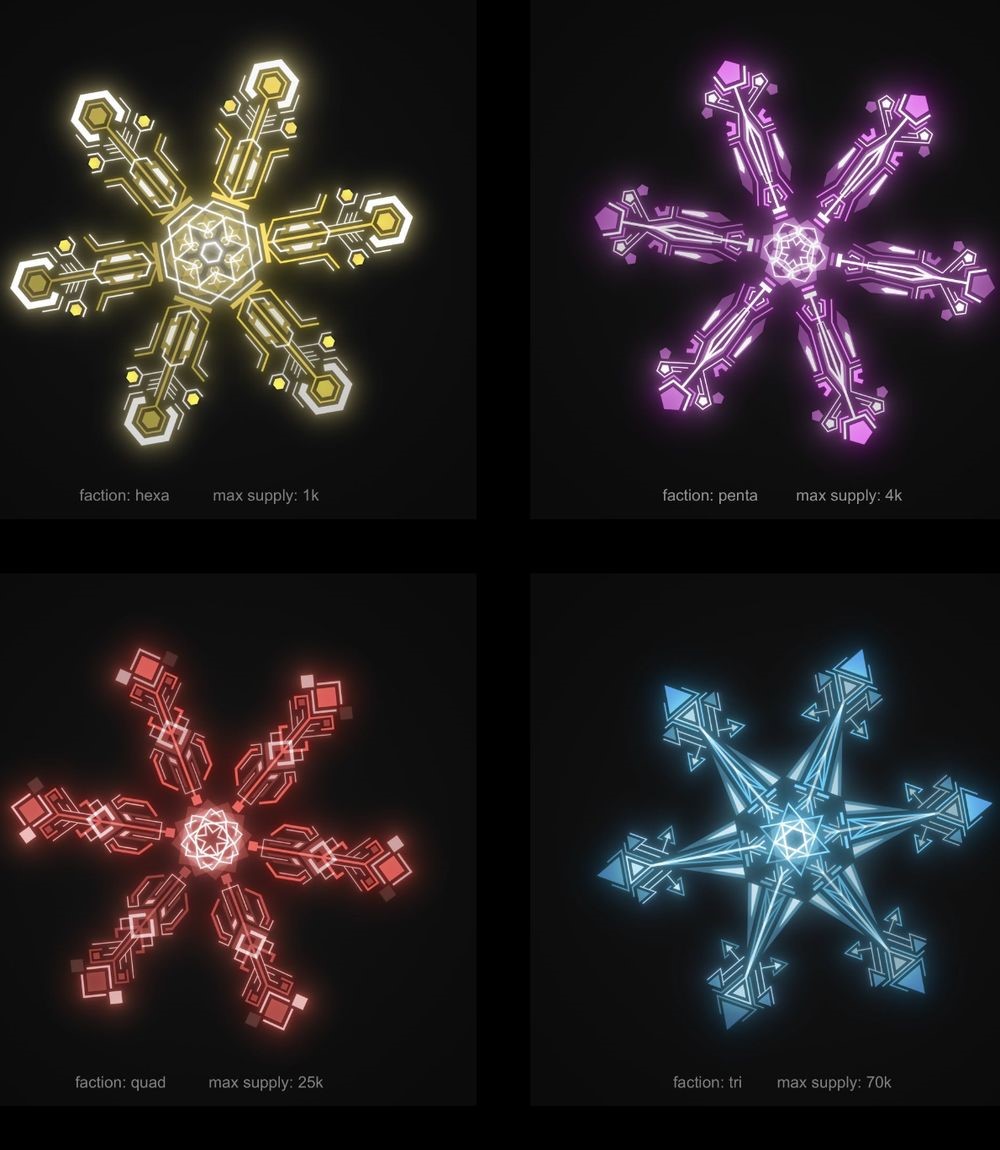 Without any doubt, there is a lot of excitement behind the Fractal launch. In general, its Discord community has grown to surpass 110,000 members within two weeks after its launch. In the wake of that massive and incredible reception, Fractal came up with the idea of gifting the community.

The team confirmed that they want to airdrop 100,000 NFTs to the first 100,000 Discord members in the coming weeks. Members will need to validate in the Discord to claim these NFTs. Interestingly, these nonfungible tokens have different rarities. They depend on when a person joined the Discord community. Furthermore, the NFTs will carry some future utility for the general Fractal marketplace.

This does not mean that the project has had a smooth sail during its development and launch. Just recently, Fractal suffered a Discord hack which was perceived to be a considerable setback. Sadly, hacking is a frequent issue that affects the large Discord communities.

With all things put into context, Fractal appears to have all the needed makings and features of a blockchain gaming powerhouse. While it only launched recently, this platform already has several high-profile partnerships with popular blockchain games. Some of these games include The Sandbox, Syn City, Portals, and Genopets.

Fractals promise that more major partnerships are coming up in 2022. With a strong community and an experienced team of developers, we are sure to see a lot of changes and big things happening in the NFT marketplace in 2022.