Gold Fever is designed as a challenging free-to-play survival RPG hybrid that leverages the potential power of the blockchain. It has developed a decentralized economy around its limited resources and several NFT items.

In its essence, Gold Fever is a thrilling and highly addictive online multiplayer 3D video game. It appears similar to the physical world and mirrors it into the digital space. Hence, it enables players to own scarce in-game items via nonfungible tokens.

Players face the horrors of the dark and haunting jungle while engaging in quick battles against opposing factions. Widely varying character strengths and weaknesses coupled with complex terrain create an atmosphere for intense and extremely strategic fights. 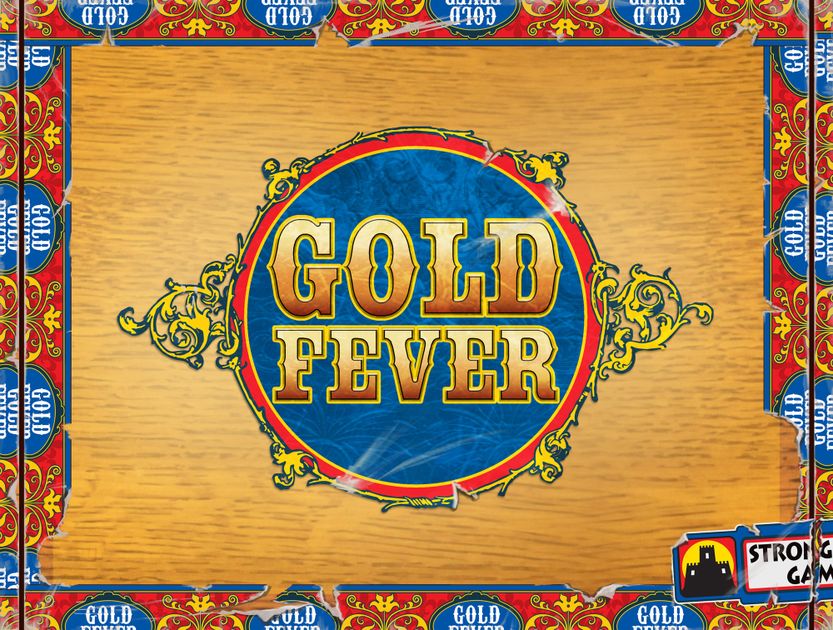 By using the power of NFTs, players own the items that they create, find, or buy. One can involve in developing the network needed for the players to navigate and play in the massive world. Players are also allowed to buy expensive planes and gold tools that they lease and rent to other players.

These tokens are also used for proposals on how to enhance and revolutionize the digital world economy.

The battle arenas enable players to engage in fast-paced battles. The different features and parameters in this game call for the preparation and engagement in intense and highly strategic battles.

Players are allowed to collect limited edition NFTs like weapons, clothes, and companions. They can then use their collections to showcase their skills and achievements to the entire world.

Participants also play to earn by extracting gold that is represented by the native crypto token (NGL) using complex and basic Gold tools. Players are allowed to keep the tokens that they save and then use them to upgrade themselves and in some cases exchange the tokens for real money.

Gold Fever allows players to acquire NFTs that can earn them passive income even when they are not actively playing the game. Players can also acquire and rent out items required by other players like boats, planes, and gold mining tools.

This NFT game also lets participants use the platform’s marketplace to sell, buy, rent, and even borrow nonfungible token items or services. NFTs represent everything from simple daggers to powerful guns, mysterious potions, mining equipment, and the even characters within the game.

As an adventurer, a player scouts the eerie depth of the rainforest alone or they may work with a team. In this case, players need to survive and mine as much gold as they can when claims open. One can keep the gold that they manage to save and earn some real money.

For the capitalist player, they can Purchase Mining Claims and then set the rules for an explosive battle between Adventurers and Tribals over the NGL tokens contained in every Mining Claim map. They can then use the gold to acquire expensive objects and even rent them back to players.

The Tribal players play as tribesmen and defend their territories against the greedy marauding adventurers who try to exploit their sacred rivers. A player receives bonuses for killing the greedy adventurers, returning the stolen gold, and destroying their equipment.

Merchants earn money and become item creators, lead guilds, and invest in infrastructure leveraging the constant need for services and items that the adventurers need.

The Gold Fever token generation event will happen soon. Taking into consideration the overwhelming support and interest shown by the community, investors, and partners, the team decided to update the past token metrics a little bit. The update is expected to prove beneficial to all parties involved in this project.

In that context, the developers strive to guarantee that everyone has all the necessary information to make conscious and informed decisions about buying and holding $NGL.

Powered by the Ethereum blockchain, $NGL is the primary in-game currency of the Gold Fever game. It is used as the medium of exchange for goods and services between participants; and it is also considered to be the standard that defines the value of in-game NFT items and gold.

Being an ERC20 token, $NGL has significant value beyond the Gold Fever space and can be interchanged with other tokens and currencies beyond the game. It may also be staked and burned to unlock different in-game privileges. Some of the privileges include access to events, increased passive rewards, rare NFT items, and several other higher privileges within a guild.