Female artists are now coming up with nonfungible tokens (NFTs) ideas to empower women globally. They have chosen to take on this initiative to prove that cryptocurrency is not just an all-male club.

The NFT market is rapidly taking on the traditional art sector. In the first half of 2021, DappRadar analytics firm recorded a staggering $2.5 billion in NFT sales. That represented a major increase from the $13.7 million in sales recorded in the same period in 2020.

Interestingly, Christie’s auction house reported around $93.2 million in NFTs sales in the first half of this year. Adding onto the impressive sales, the OpenSea NFT marketplace that allegedly hosts around 98% of the whole market’s transactions, reported $4 billion on NFT trading volume in August this year.

While the surge of blockchain-based digital artwork is quite significant, most of the artists responsible for creating the most popular and most expensive NFTs are men. For instance, Mike Winkelmann or ‘Beeple’ got into the history books after selling “Everydays: The First 5000 Days” for more than $69million on Christie’s. 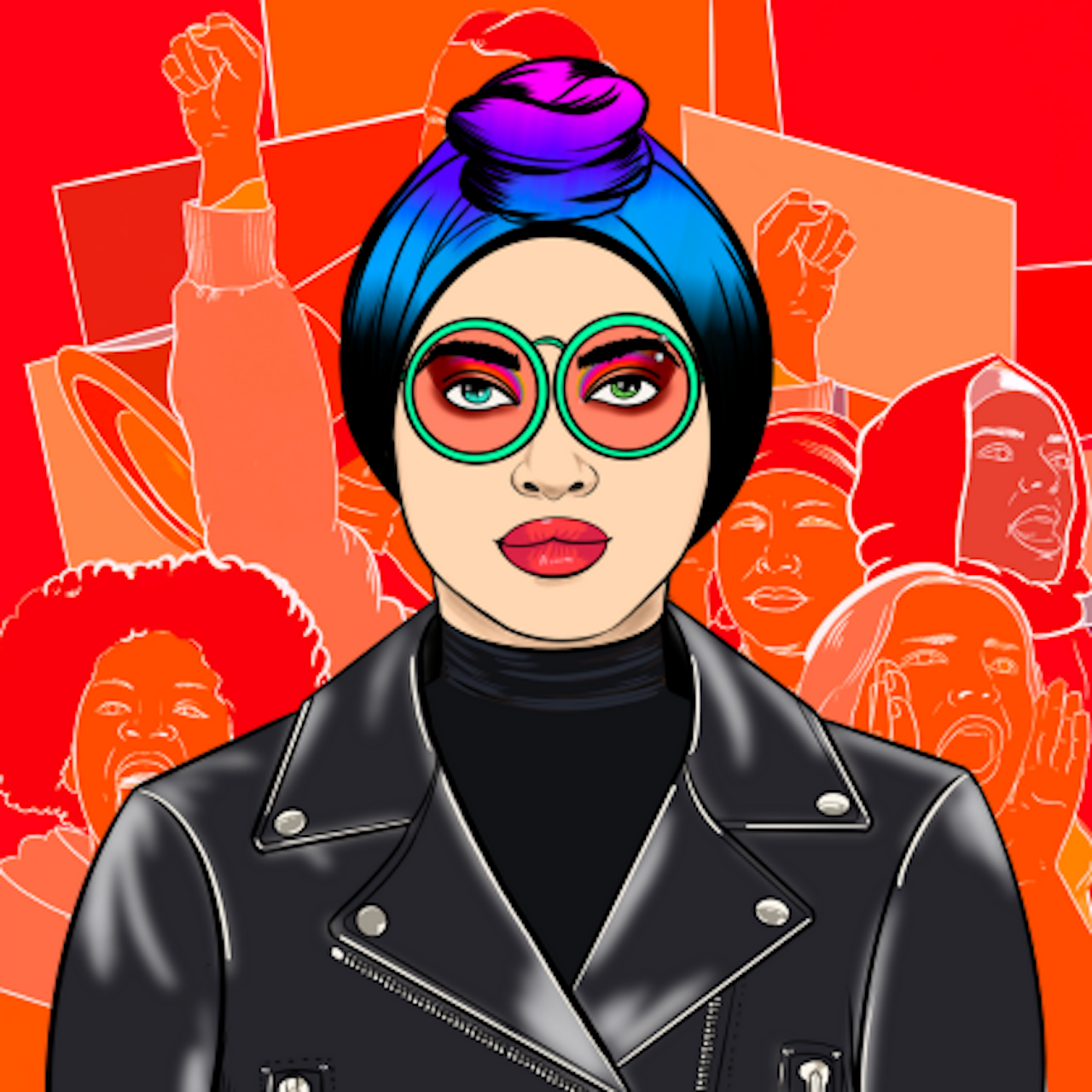 For now, the ratio of male to female NFT artists is still unclear. However, statistics prove that there are fewer women than men who are involved in the general cryptocurrency industry. For instance, a recent survey done by the Gemini crypto exchange discovered that only 26% of females hold cryptocurrency.

Even though that is the scenario, the report stated that more women than men indicated that they were willing to get involved in crypto investment in the short term. In that context, it is crucial to say that several women artists have started creating NFT projects to represent increasing female participation. They have taken it upon themselves to push more women to join the crypto industry.

The founder of the community “Women in Blockchain Talks,” Lavinia Osbourne, said that the NFTs industry might be more attractive to different genders since it focuses primarily on creativity:

“Learning new words such as DeFi, blockchain, and crypto-wallets, much less understanding these terms, takes up a lot of energy and time. Art, on the other hand, is a lot more engaging. Many people may not understand what an NFT is and how it works, but they know art and they know how to be creative.” 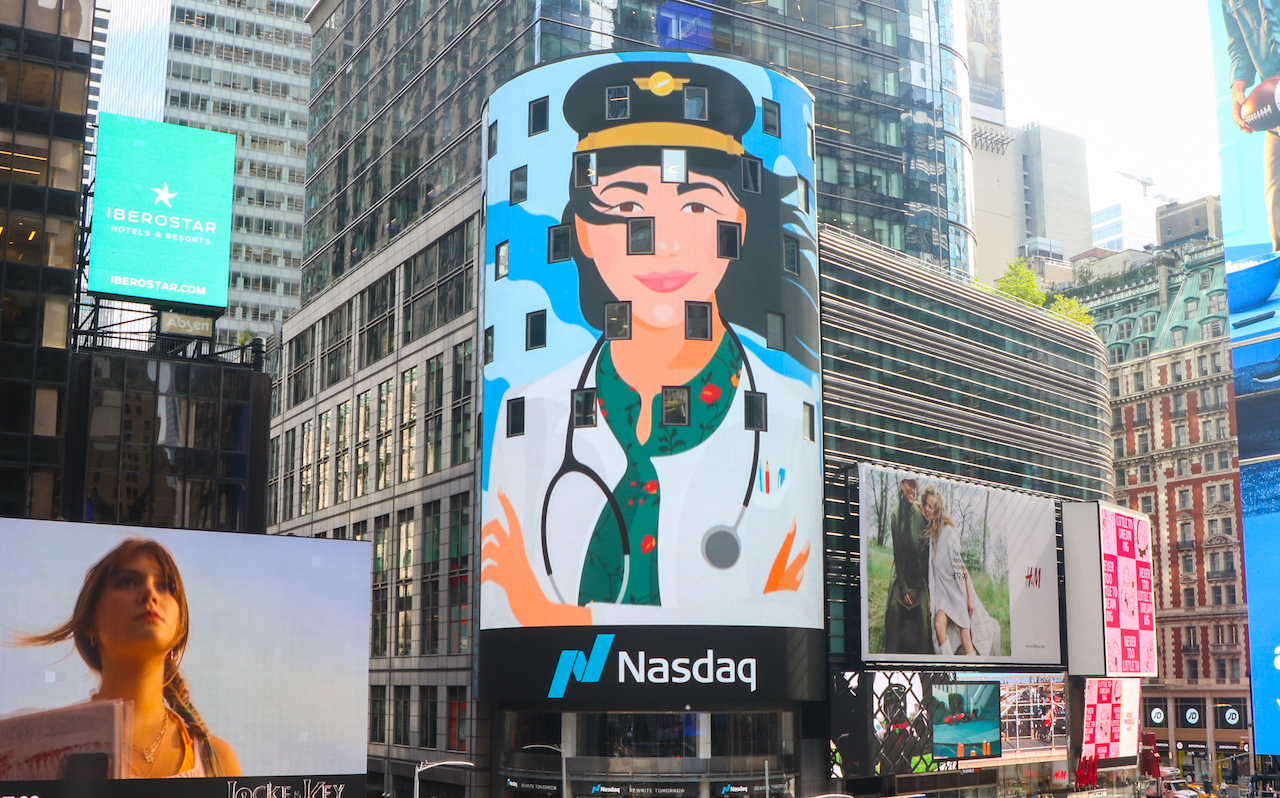 To support Osbourne’s point, one female artist, author, and activist, Maliha Abidi, said that her passion for digital media originally brought her to the NFT space. Abidi has been campaigning for women’s rights using her artwork since 2012. However, after she discovered NFTS, she set up a project known as “Women Rise.”

Based on Abidi’s description, Women Rise is a unique collection of 10,000 NFTs that comprise female scientists, activists, coders, artists, and many others. Her project’s mission statement is to “watch women rise on the blockchain.” She said:

“I wanted to make sure that I was starting my journey in NFTs by celebrating real-world women around the world. This project isn’t just about ethnic diversity, but it’s also about cultural diversity, religious diversity, and diversity in terms of fields where women are breaking the glass ceiling. It’s also an extension of the work I’ve been doing over the last nine years.”

Abidi said that she wants to officially launch the Women Rise project by the end of November 2021. She is targeting the launch to happen nearly the same time as the United Nations’ 16 Days of Activism against gender-based violence campaign that is scheduled for November 25. She added:

“Art is a huge part of this project, but it’s also about activism and shining a light on the role women play in real life.”

The project plans to give back to several organizations that Abidi has worked with over the years. She confirmed that 24% of the funds will be sent to Afghanistan schools to support female education in the country. According to her:

“Traditional artists aren’t just limited to women, but also includes men and non-binary people. We need to redefine the roles here. The NFT space is for everyone who wants to showcase their creativity.” 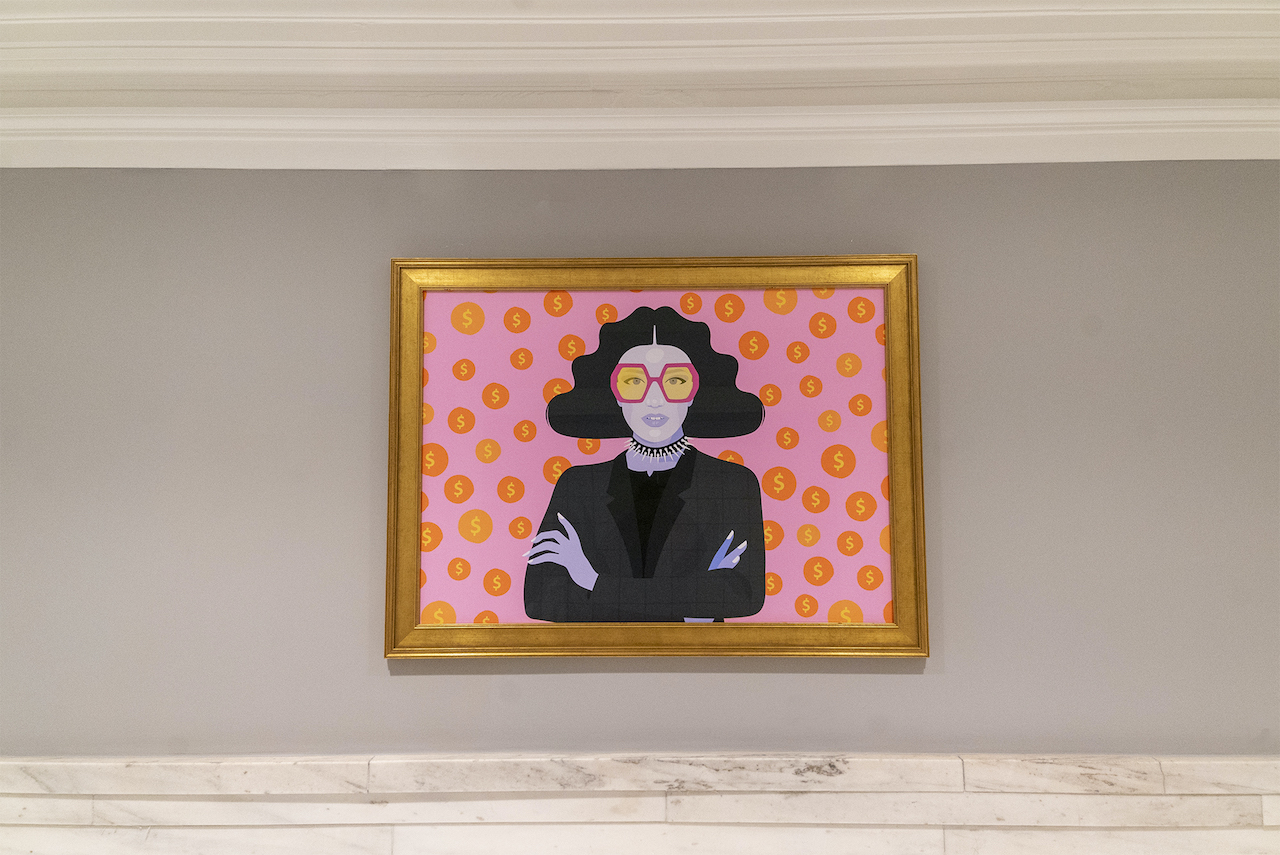 In that context, many female artists enter the crypto world due to their passion for digital media and women’s rights. The founder of the Boss Beauties NFT project, Lisa Mayer, said that the options made available by the NFTs resonated ideally with her desires to help empower women:

“Before launching Boss Beauties, I started a company called My Social Canvas. We created a number of products designed by women, where the proceeds would go back to women creators to fund their education. But, following the COVID-19 pandemic, we needed to think of other business models for alternative funding sources. This is why NFTs and digital artwork connected with me and My Social Canvas.”

Mayer said that Boss Beauties is three months old and it consists of a collection of 10,000 unique portraits of strong independent women. They represent different career paths:

“There are women astronauts, women in STEM, doctors, race car drivers, and more. The promise here is that all these traits mixed show that a woman can be anything she wants.”

After the launch of the Boss Beauties NFTs project, the whole collection sold out in 90minutes. This proves the financial impact that NFTs can have on small and mid-sized entrepreneurs and business owners. Mayer commented:

“I was blown away by this because during the pandemic, I had been working hard to get My Social Canvas to survive. As a small business owner, I was emotional to see the collection sell out so quickly.”

The sale of the Boss Beauties collection marked a major milestone. But, Mayer saved one of the NFTs for display as a physical piece at the New York Stock Exchange (NYSE). The physical piece helped in celebrating “International Day of the Girl,” which happened on October 11.

Mayer said that it was the first NFT known to be displayed at the NYSE. She added:

“It will be displayed outside the iconic Muriel Siebert Boardroom, which honors the first woman to own a seat on the New York Stock Exchange. Muriel joined the 1,365 male members of the exchange on December 28, 1967.”

Once the NFT gets auctioned off, the funds will be used to fund mentorship and scholarship programs for girls and women in finance.